2020 guard Sion James just committed to Tulane. Ron Hunter dipping back into GA for a good one. @gameeliteatl https://t.co/J2NDrAWwP2 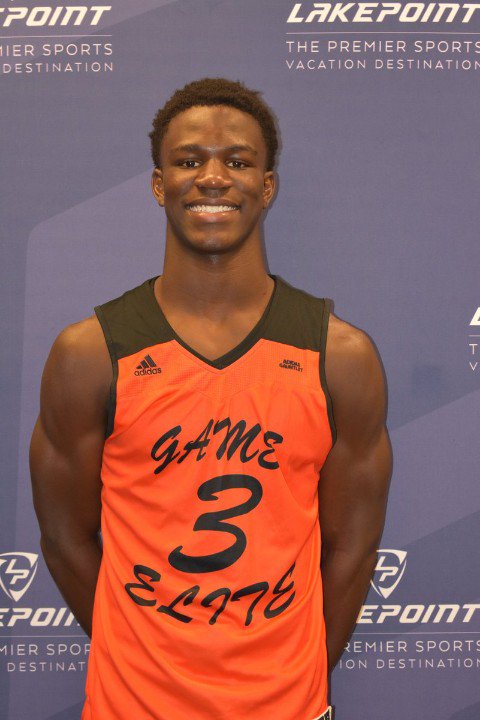 Tulane hoops: players have plenty of experience, just not with each other

First-year coach Ron Hunter built a roster with 156 career college starts even though most of them came somewhere else than Tulane.

Lack of experience is not the issue for the Tulane men’s basketball team as it prepared for season No. 1 under coach Ron Hunter, with seven players combining for a sizable 156 career starts.

The problem is almost none of those starts came while they played with each other, and zero happened with Hunter guiding them.

Although Hunter continues to scoff at all the forecasts that have Tulane last in the American Athletic Conference, he recognizes there will be a period of adjustment.

“We’ve had a couple of scrimmages, and one guy thought he (a teammate) was going to cut when he didn’t and those kinds of things,” he said. “And they haven’t seen the way I coach in games.”

I think Hunter may have a point about the preseason predictions. Tulane has a chance to be better than UCF, ECU, Tulsa and maybe SMU. They were so bad last year hard to give them the benefit of the doubt.

Tulane's Teshaun Hightower (Georgia) and Ibby Ali (Arkansas) have both received waivers from the NCAA and are immediately eligible for the 2019-20, per Ron Hunter. Green Wave will start five power conference transfers in 19-20.
2 Likes
pray10 (Patrick) November 2, 2019, 7:04am #45

Zone of his own: Tulane trying to master coach Ron Hunter's matchup defense

It is the same system that propelled Georgia State to the top of its league regularly in steals and field goal percentage defense.

In 25 years as a coach, he insists his teams have not played a single possession of straight man-to-man defense. He relies on smallish, athletic lineups to disrupt the rhythm of opponents.

“There are a lot of people that run variations of (the matchup zone), but in regards to our terminology and what we do, not many,” Hunter said. “It is a little different because you can watch it and we can do something completely different on the next possession. There are only four rules in it, and I won’t give you those rules, but that’s what I’m talking about.”

Hunter is going to be pure comedic gold while he’s in the AAC.

If anything, he makes Tulane interesting.

Great story on Ron Hunter. He sounds like a great guy. 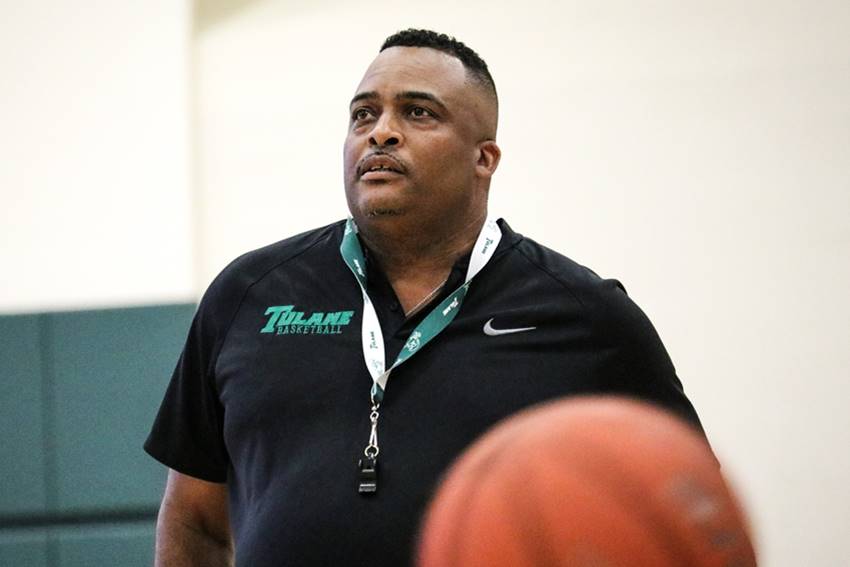 When Ron Hunter was announced as the 25th head coach of the Tulane University men’s basketball program, he declared, “I’m not used to losing, and I’m not going to get used to losing ever.” As he pursues his goal of returning the Green Wave to the...

Really nice guy, but remember him laughing at us because of our rebounding ability before we played him in the tourney? He laughed at us. Said rebounds don’t matter.

Coach Sampson never said anything back really. Just destroyed his team by 30 or so in the round of 64.

Yep. I remember that. He really had nothing to lose, though. He was trying every trick in the book to get into our heads. That definitely wasn’t happening.