Odd, the human rankings actually have us doing better than the computer rankings now. Guess that’s what happens when you keep going 2-2 and losing midweek games to inferior opponents: 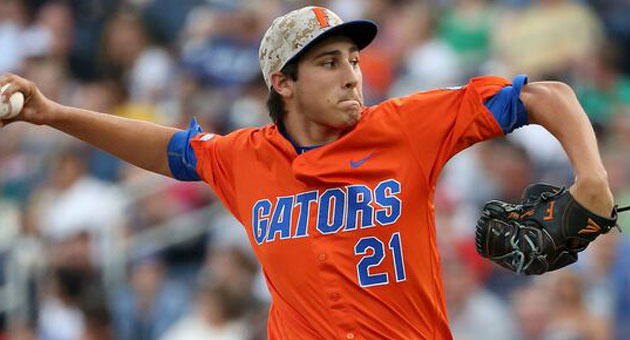 Alex Faedo got the Gators off to a good start this weekend, leading Florida to a 1-0 win over South Carolina, which led to a series win, as they move up a couple of spots in the updated Perfect Game/Rawlings College Top 25. The top three stay in place, while three schools move into the ranks. 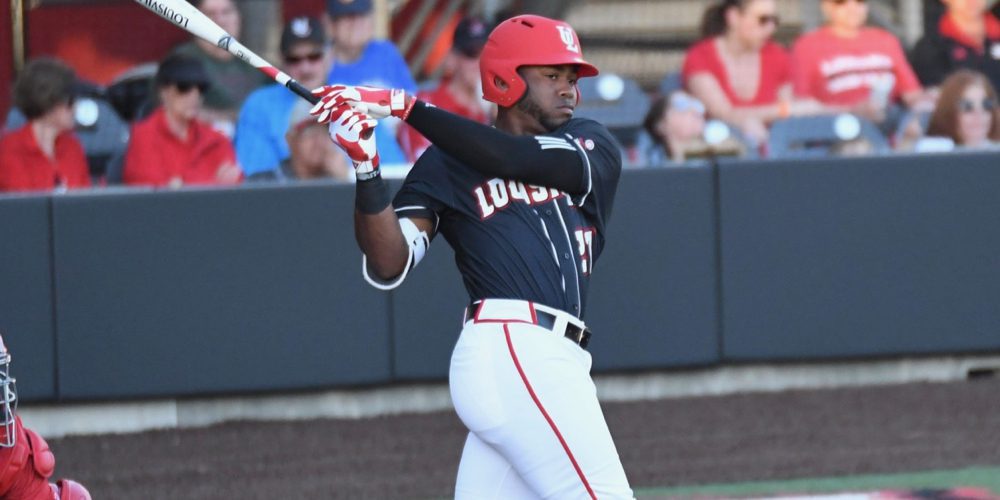 Coaches kept us at #23 as well; USF and UCF both received votes

By the way, our next 13 games are against Top 100 RPI teams (7 against Top 50), 8 on the road and 1 other at Sugarland. We’ll see how this team manages this tough stretch. Big series this weekend at USF.

And the Fear the Wave guys keep us in 1st in their conference power rankings:

Houston turned a series that was minutes away from not going their way into a huge momentum swing with a furious late inning rally on Saturday night. That is impressive after your ace pitcher has his worst start of the year (pulled in just 4.2 after Tulane’s bats came alive).

The pitching this weekend wasn’t great, but Houston has bats, as shown today in their 12-2 mercy rule win over the Green Wave. Most impressive was MLB prospect Connor Wong, who nearly became the first Houston player ever to hit four homers (he finished with a modest three and a triple).

Houston has a lot of competitive baseball left with a trip to USF this weekend, hosting UConn after, and then a trip to Tulane (before closing with Cincy at home).

That is a tough stretch even for a good club. What I liked about Houston was how they won on Saturday, as they capitalized on inopportune Green Wave errors with small ball, bunts, and singles. Good teams find a way to win even when things aren’t going well, and I think Houston represented that well on Saturday.

I still do not like their field. But good series win.

It's Monday morning, so you know we've got your @UHCougarBB triples update: UH now has 20 triples on the year. Opponents still have zero.