We don’t play them, unless we go to the AAC Championship. 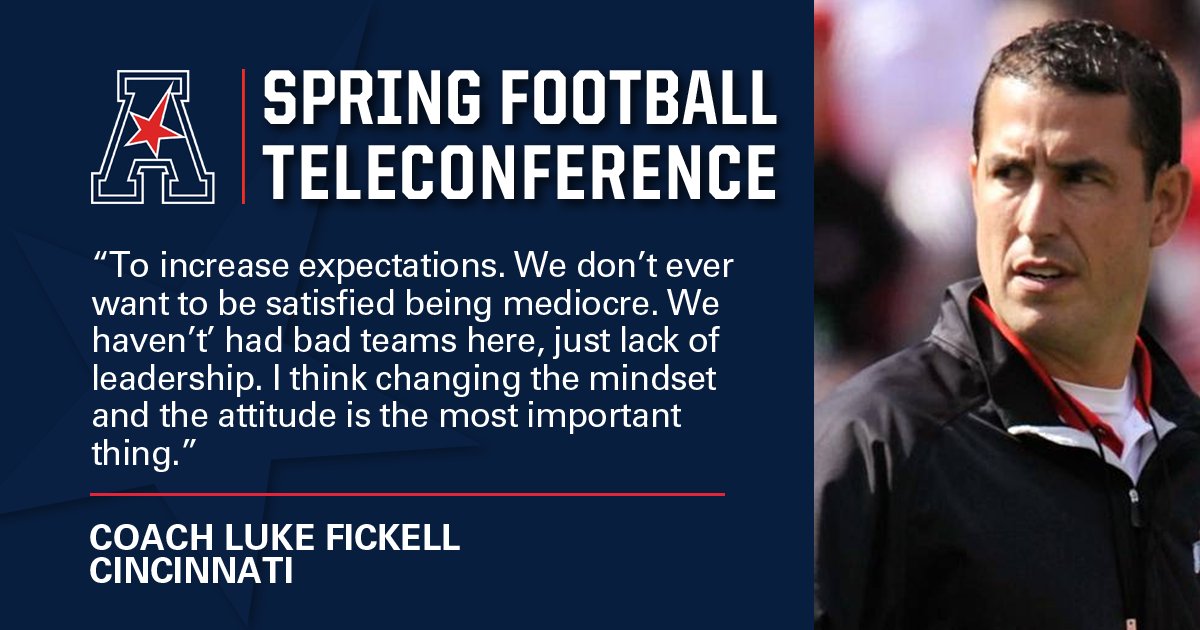 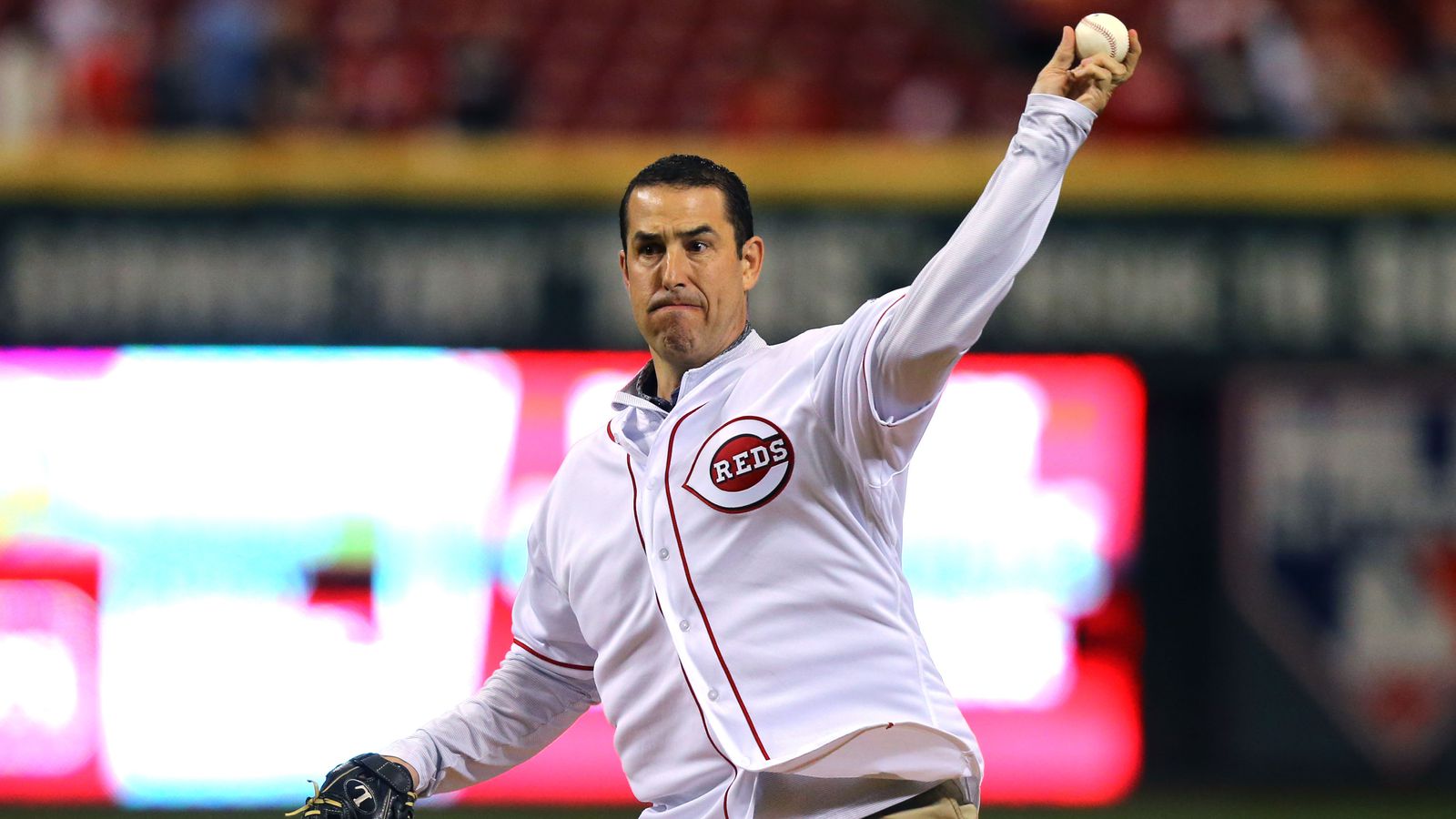 By hiring Luke Fickell, the Bearcats went local in their quest for power-conference quality.

Biggest question mark: The Bearcats’ run game was horrendous; can Mike Boone rediscover the explosive potential he showed in 2014-15?

Biggest 2017 game: The Week 3 trip to Miami (Ohio) is a relative tossup and comes a week after a likely physical loss at Michigan. Can the Bearcats begin establishing their identity and avoid falling to 1-2 in advance of conference play?

Summary: Cincinnati hired Mr. Ohio to reestablish momentum after a couple of shaky seasons. He’s going to recruit like crazy; we’ll see if his coordinators can fulfill the identity he wants. 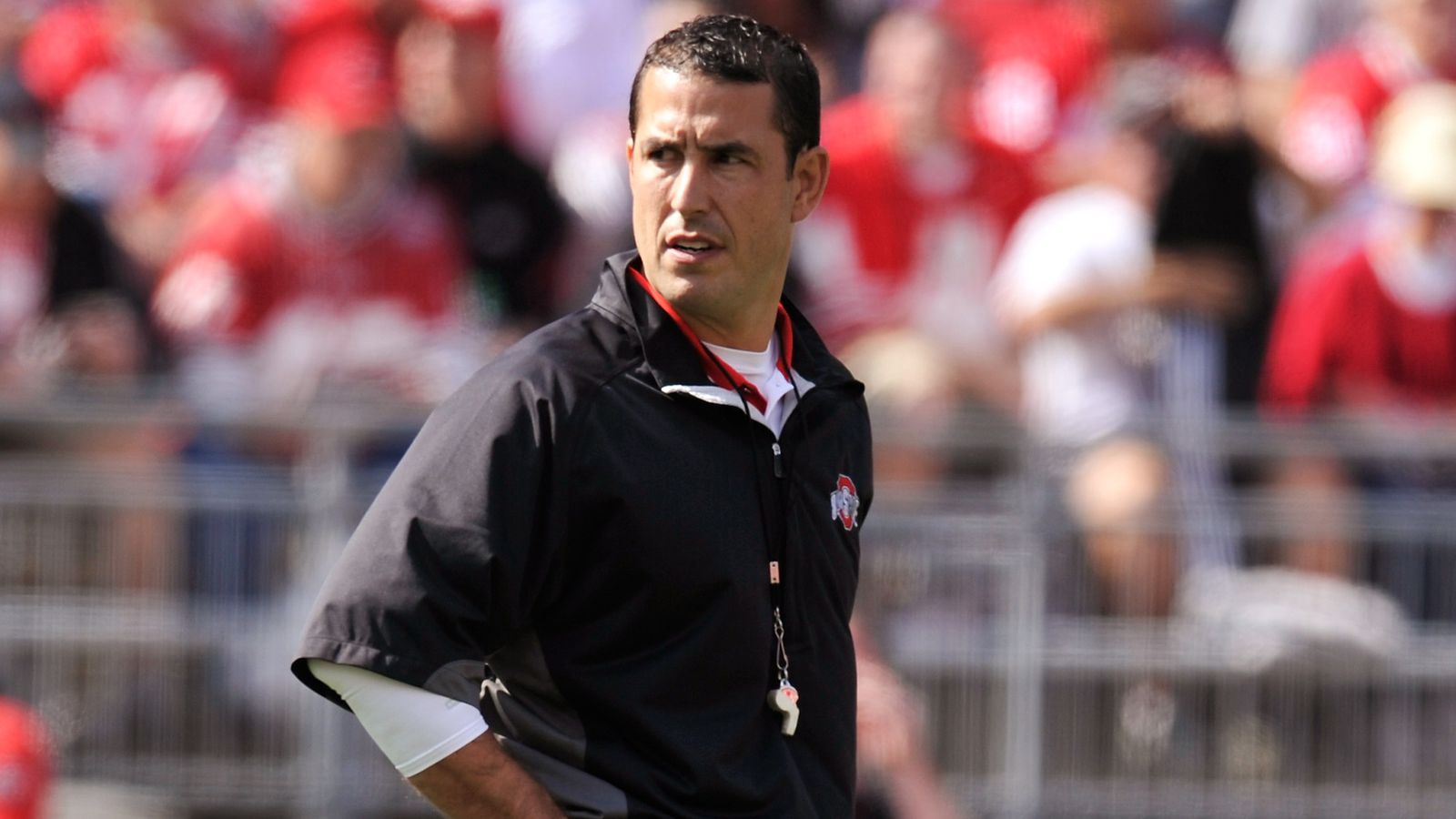 Cincinnati isn’t really about to become a recruiting threat to Ohio State,...

The Bearcats are making some moves on the recruiting trail.

Cincinnati is doing some work on the recruiting trail this season. If you hadn’t noticed, the Bearcats have the highest ranked class in the AAC right now, and the second highest ranked in all of the Group of 5, with their 37th overall ranking just trailing BYU, who has more commits. Cincinnati isn’t just ranked highly because of high volume. Their 2018 class currently has just seven verbals. But all seven are at least three-star players, and two, tight end Josh Whyle and defensive end Malik Vann, are four-star kids. And both are from Ohio.