Louisiana enters the week with an 11-6 overall record and is coming off a weekend series win over Appalachian State to open Sun Belt Conference play.
The Ragin’ Cajuns are among the nation’s Top 25 and are 7-2 at home this season.
Louisiana is hitting .269 as a team with seven home runs and 68 RBI through 17 games.
Alex Pinero leads the offense with a .375 clip, 24 hits, 12 runs and 12 RBI.
The pitching staff owns a 2.93 ERA with seven saves and has racked up 192 strikeouts to 57 walks in 159.2 innings this season.
Houston will face RHP Jack Burk on Tuesday, who is 0-2 with a 3.46 ERA in two starts and six appearances. He has fanned 14 in 13.0 innings, while walking two. Opponents are hitting .208 against the righty.

Texas Southern will meet Houston on Wednesday with a 6-13 record.
The Tigers are coming off a SWAC weekend series win over Arkansas-Pine Bluff.
TSU is hitting .245 with 10 home runs and 72 RBI, led by Gerrek Jimenez’s .333 average and 18 hits.
The pitching staff owns a 7.38 ERA with one save and 129 strikeouts to 101 walks through 157.1 innings.
Seth Oliver is 3-1 with a 4.50 ERA in five starts with two complete games. He has struck out a team-leading 35 hitters in 34.0 innings.

Who is pitching for us in the two games?

Probably Cumbie tonight and Carter Henry tomorrow since he didn’t pitch over the weekend.

Thanks…I think Cumbie will eventually work his way back into the weekend conversation. Except for Alabama State King has been pretty good…

I think Cumbie could certainly fit in just fine on the weekend, but I’m not sure Whitting/Anderson want to use him there. Whitting keeps mentioning that he likes having him as a weekday starter as it solidifies that start.

He’ll probably be in the weekend mix next year with Romero/King leaving, but the coaches are really high on Henry/Villarreal as well and there are guys like Pettite/Pulido/Hurdsman who may get looks as well. Also, if he doesn’t go pro, Coogs have D’Mond Lafond coming in who could have more talent than anyone currently on the current staff outside of Romero.

We were in Corpus. We were in Waco. So did we drive to Lafayette, LA for some @UHCougarBB? You're darn right we did. #GoCoogs https://t.co/txxe4LoYX2 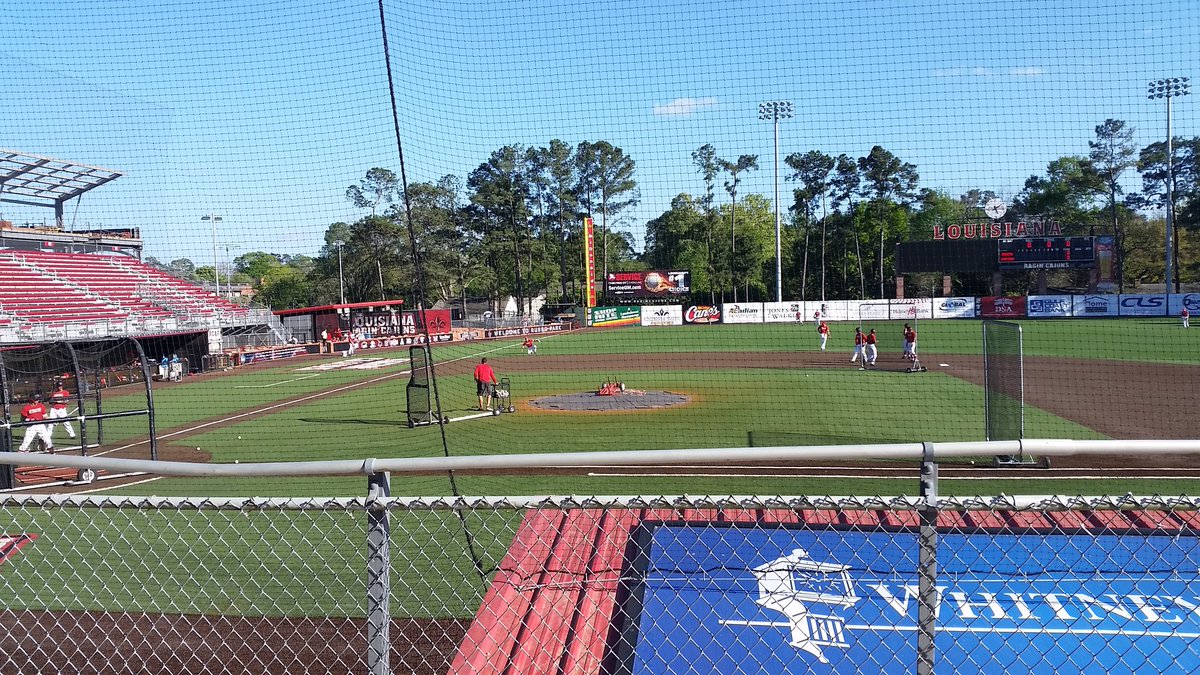 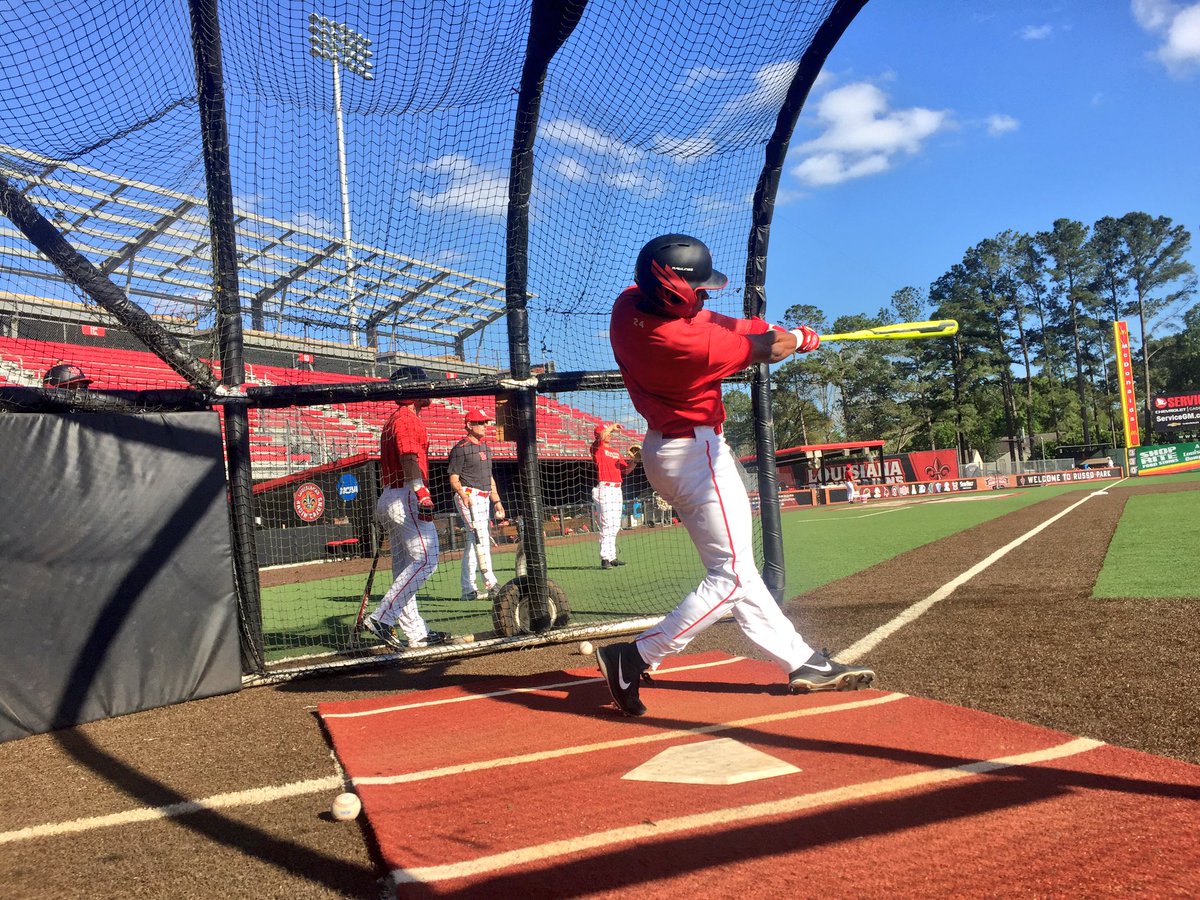 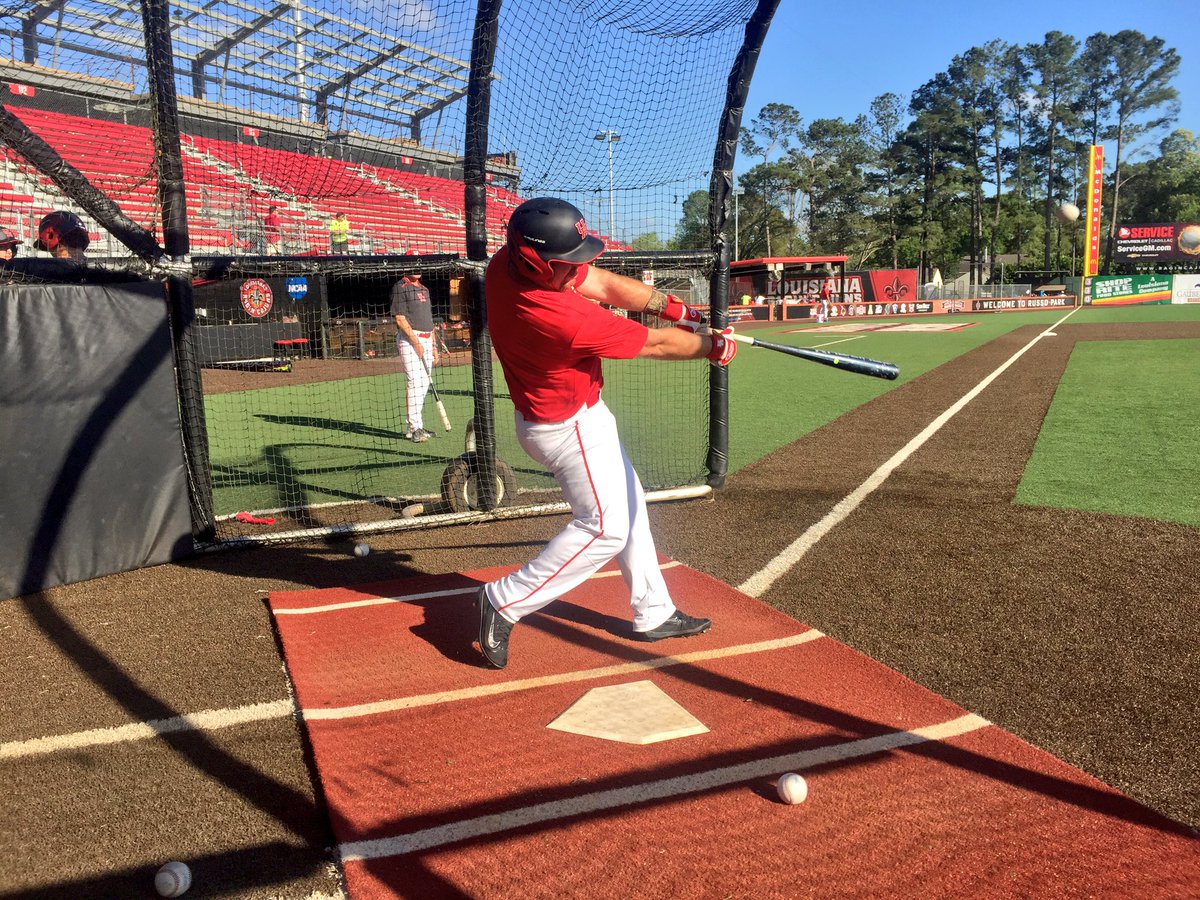 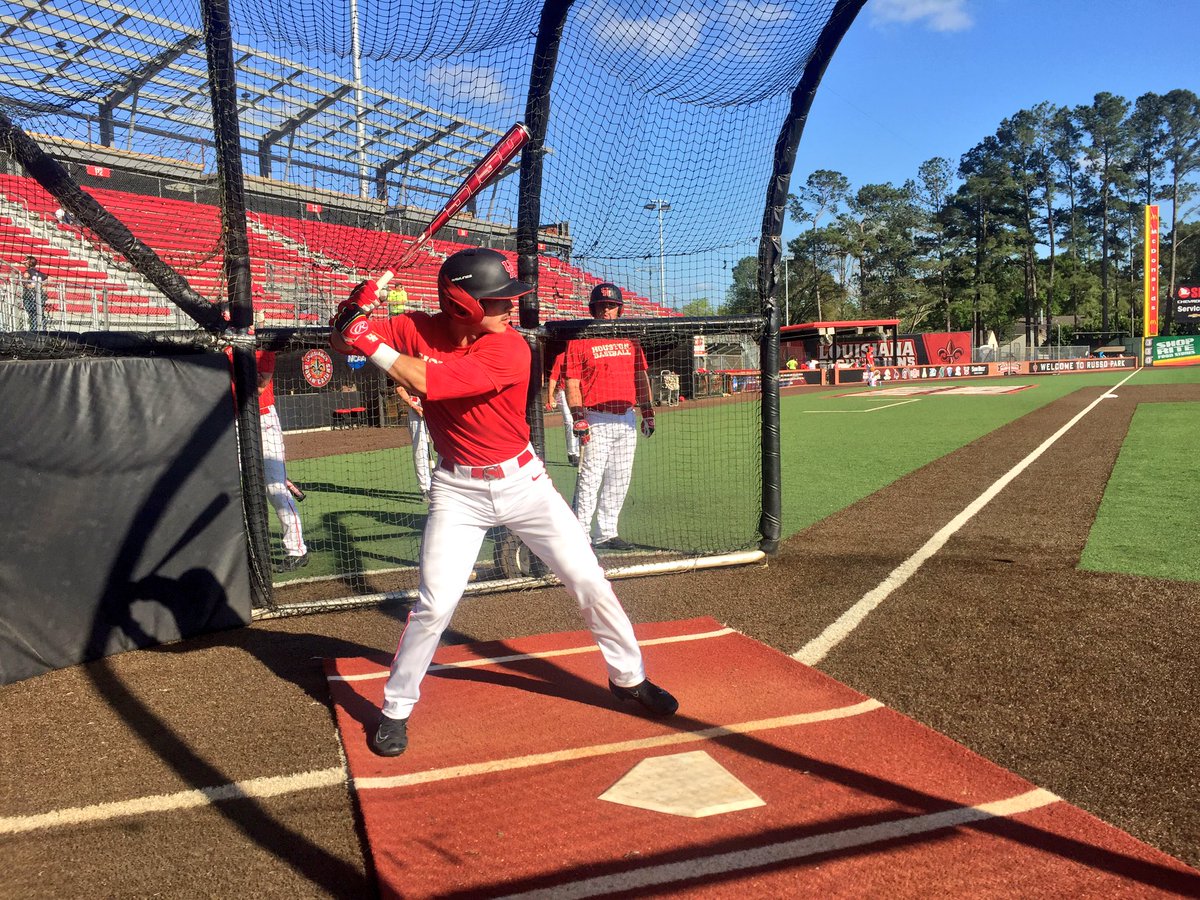 Anyone have a video or audio link?

Anyone have a video or audio link? They really need to do some work on ours.

Coogs get a run in the 2nd off a Hollis single that’s booted in left allowing Julks to score.

Cumbie’s gone scoreless thru 3 innings, but he’s given up 4 base runners. Still at 37 pitches though.

Coogs get a second run with a Wong single that’s booted by the CF scoring Etzel. Padgett then brings home another run with a single to score Wong.

Cumbie powers through the 7th at 86 pitches. Only given up 5 hits and 2 walks so far and is keeping the Cajuns off balance.

Branham speculates that its possible he aggravated something during his last at bat when he popped up.

I would have preferred Grimsley there. That wasn’t a good AB.