Puf fund:now is the right time to ask for UH/TECH funding from it

I think the time is right for UH/TECH to ask for funding from The Puf fund in the name of fairness and state budget cuts. Also along with UH serving a diverse student body. Like mentioned by others here, it was set up long ago to only fund UT then A&M sued to get 1/3 share. It’s an outdated funding policy that needs to change as the states needs change.

I did also email Dr Khator in regards to this.

It’ll take an amendment to the Texas Constitution to change things.

The state needs more than a change, it needs to grow up! Intentionally hurting your other schools and stunting their growth just so that you can artificially inflating the statuses of your chosen schools (UT and A&M) by pouring all the money into them and denying your other state schools the opportunity to grow and improve proved to be retarded and hurting nobody except the state itself!

You’re hurting nobody except the citizens of Texas because what you’re doing is denying them the opportunities to attend a couple of other first-rate universities beside UT and A&M since these two schools don’t have enough rooms to take in more highly qualified and highly talented students! And UH and Tech are simply aren’t equipped to take in these students because the idiots in the state government intentionally denying them the resources that they need to take in these students!

The outcome is we lose tens of thousands of these gifted students every year to other states because there are no other state colleges in Texas to take them all in! And for what? Because the dimwits in the state capital want their alma maters at UT and A&M to be way above all other state schools? That doesn’t make any sense! Do you cut your nose to spike your face? What’s wrong with having more opportunities for our young people to attend a top-notch university?

Texas is a big enough state to have at least 4 very good flagship universities that are destination schools. I’d go march and take a day off work to help this happen if we have a movement on this. We have 28 mil here and only 2 univ.s that are highly funded. La has 1 which is Lsu but their pop is about 4.6 mil. Miss has 2 in a state with about 2.5 mil for ex. Time is no for change.

When A$M sued was there an amendment in place? If so we can do the same. Whatever A&M did worked.Any history on how they did it?

Googling it, I can’t find any record that A&M sued to get the PUF. From what the google tells me, they were voluntarily added to the PUF by the legislature before they split from the UT system. It did require an amendment to the Texas constitution, but that’s just a 2/3 vote from the Texas legislature. Unfortunately, they don’t meet again until next January.

It’s state of Tx lands benefiting only 2 schools which might of been ok back when but it’s a state issue and all state schools should benefit from it , not jus 2. Rep Alverez around 2016 or so proposed a bill splitting it to give Tech and UH 1 % and UT and A&M were strongly opposed. It wouldn’t even affect their cut. It can be done thru the courts if we had the will because it’s state own lands.

Dr Khator emailed me back on the Puf Fund.
She said she would rely my thoughts on it to UH’s government relations board and try to strategize. So it’s important for as many of you possible to also email her. Things will never change in regards to this if we do nothing.

Thanks TOP 25 for this post. My husband and I too spoke with president Khator three weeks ago via Zoom about this very topic. Have you Or others by chance joined the UH PUF? From my understanding the PUF was working very well up until about six months ago but then Welcome Wilson retired. Since that time they have been looking for a great replacement. Then COVID 19 shut things down. Do you know anything else about our PUF that would be interesting to share? All I know is that UH is working towards loading up the Texas legislature with UH supporters and will hopefully put forth requests for extra funding via various avenues including the big one - a fixed percentage of the pie that UT and TAMU get. I’d love to hear if you or anybody else has more information! Thanks!

I’d say ask them to ask for a small % of 1-2% for us and Texas Tech because I believe UT and A&M draw out 6% so we can’t go that high. We have to somehow ask for a cut that wouldn’t decrease theirs much but would be enough to sustain us and Tech so whatever that magic number % is. There is a way and Carol Alvarado presented the 1% model bc of this. We’d need to have our people review the fund to see how much we could get with Tech without hurting A$M etc then there is less reason for them to fight it. Take away the reasons against it then we have a chance with creative funding from it. Also it’s very important to mention the 200 million UT wasted on the land in Houston and they still own the land. We can add that to our argument in that UT can’t say they are hurting when they had enough to waste that money. They need to sell that land ASAP also. I mentioned that also to Dr Khator.

We have to include Tech for political reasons otherwise we’re on our own and funding 4 state institutions as flagships is the way to go and argue that of 28 mil in Texas, we can fund the 4 biggest schools. Louisiana funds 1 but they only have maybe 4.7 to 5 mil in pop. and many smaller states like Miss funds 2 etc.,

In English that means no.

Thanks Top25. I didn’t realize that UT and TAMU portion was Only 6%. It’s huge in terms of dollars and I actually thought their percentage was larger than 6%. It is so obviously and egregiously unfair to UH and other Texas universities and it’s unbelievable that this inequality continues yes to this day. I do remember President Khator telling me years ago that if I, or anybody else, wanted to help UH and make a big difference that we should join the UH PAC. I joined about two years ago and support it but since I live in Canada have not attended any of the events. it was very professionally run up until the shutdown in March. I do know President Khator plans to go after our share of the PUF funds and that has been a long term goal of hers; she views UHPAC as very important. Apparently appropriation funds to UH have significantly increased since she first visit to Austin but I am with you and others: we want our share of the PUF!! thanks again for putting this important topic out there! 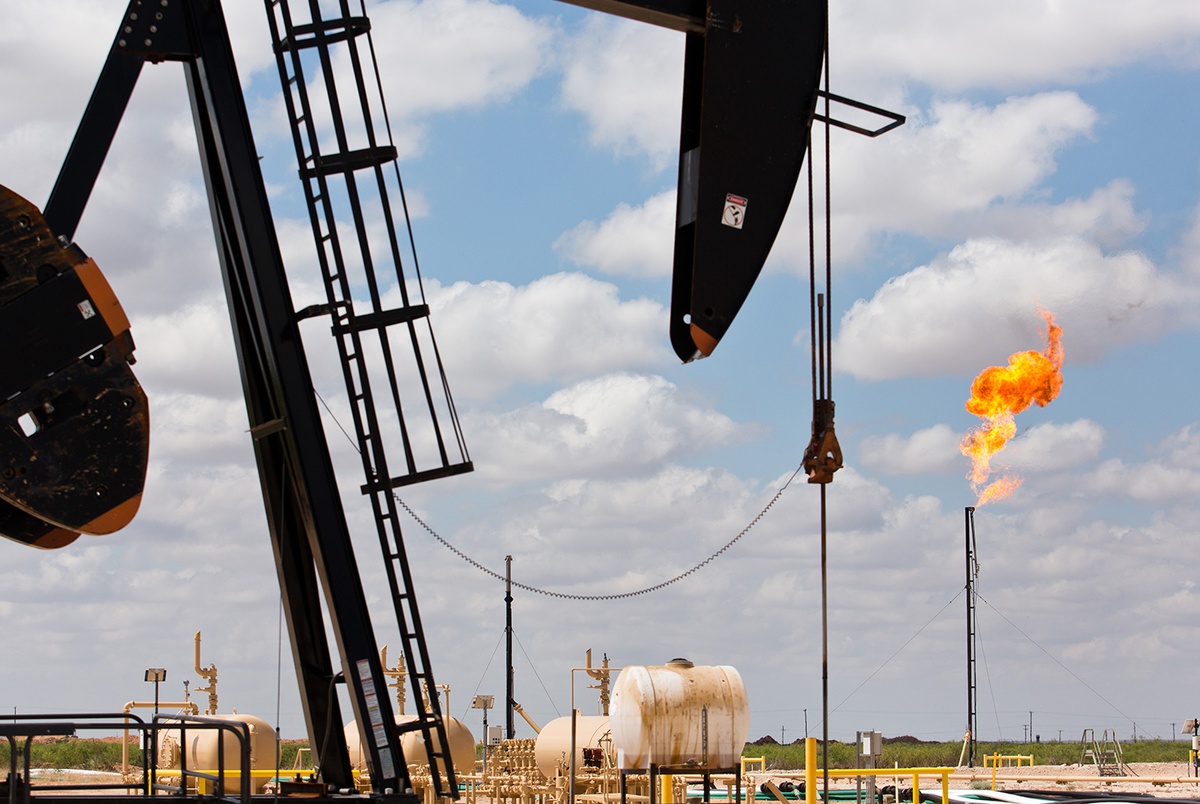 UT System oil money is a gusher for its administration — and a trickle for...

The fracking boom helped push the Permanent University Fund close to $20 billion, and every year the UT System gets a slice of that money to spend — but just a sliver goes to student financial aid.

That 5% or so equals millions in low yrs A&M might get 95 million. UT might get 350 mil for their system in high yrs.

Also they can issue bonds against the value it explains why UT is rolling in cash.

Our leaders just need to research the fund to see exactly how much flows each yr to a$m and UT with that % and how the bonds work. We can then get creative and see what works for all.

I tried to research this last year and I do recall you could see the actual amounts UT and TAMU receive from the PUF. I’m on vacation now so don’t have those figures in front of me. What I couldn’t find was the amounts of annual appropriations from Texas legislature. I do know that those amounts have increased the past 12 years via President Khator and her team. For example the appropriation for UH medical school helped us tremendously. Was it something like $30 million? I can’t recall at the moment. TOP25 you have inspired me to follow up with the UHPAC and president Khator when I get back to town to see exactly where things stand right now! This is super important to the future of our wonderful UH. I hope you have a good day! Thanks again.

Thanks for your help on this

I’ll let you know when I find out anything worth repeating. The immediate goal is to get that UH PAC back up and running.

The PUF was created back when the only public colleges in the entire state were UT and A&M and the population was probably well below one million people! Now we have 28 million people and the state must fulfill the educational needs of a ton more people!

Back then when the state said, “Let’s put our money into higher education,” this automatically meant UT and A&M since they were the only two public colleges in the entire state! This is the only reason why UT and A&M are mentioned in the PUF and state Constitution and not any other colleges.

It has nothing to do with the Founders’ wish that only UT and A&M could be benefitted from the PUF, it was strictly a matter of the fact that those two schools represented the entire higher education for the entire state
of Texas! If UH were around back then it too would have been included in the PUF and the Constitution!