Ok there may already be a thread for this but I saw that there’s a chance that Quinton Grimes May transfer here! Thoughts?

Former 5 star I think out of the woodlands coming from Kansas. People are saying it’s down to us and sheep college

Didn’t see a list for this, so thought I would start one. UH has two open scholarships. And a very intriguing name just became available.

Talk and hints have definitely picked up with an announcement date planted.
Exciting times.

I read that QG has enrolled at UH? Truth?

no…he’s just been working out …he hasnt even publicly committed yet…we find out tomorrow, but signs pointing to a win for the good guys

GoCoogs.com has reported that he has applied for admission.

THAT right there is good news of Progs-ian proportions. 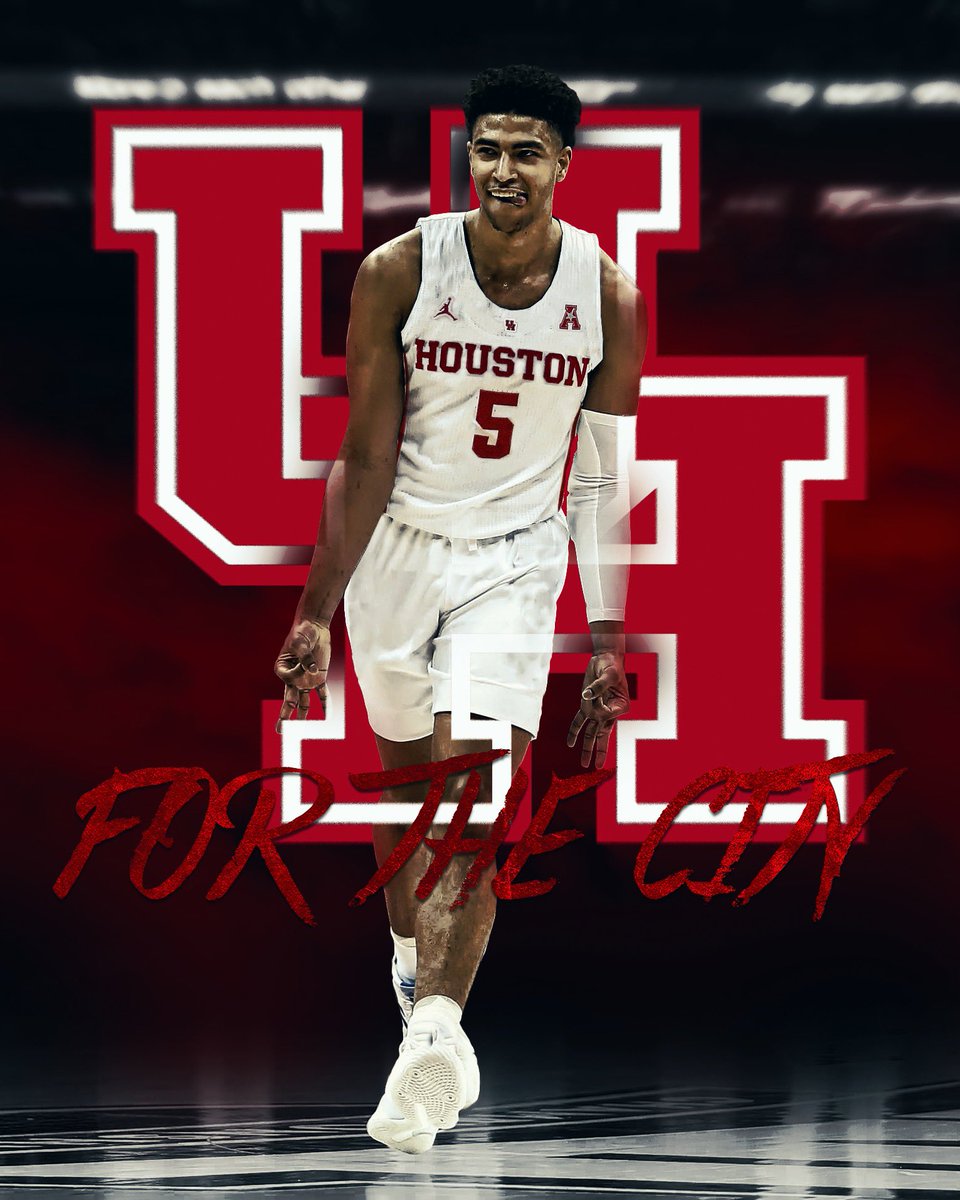 After withdrawing his name from the 2019 NBA draft, Quentin Grimes will play college basketball for the Houston Cougars beginning with the 2020-21 season...

The only downside for Grimes is transferring will force him to sit out for a year before he’s able to get back on the court. He will be 20 years old when the 2020-21 season begins.

Despite the long wait to return to competitive action, the Cougars will provide Grimes with an opportunity to showcase his talent in a way he didn’t feel was going to happen at Kansas. He’s still a young man loaded with potential.

If Cougars head coach Kelvin Sampson is able to work with Grimes and unlock his talent, Houston will have a potential superstar on its hands for at least one season.

Mr. Jonathan Aku, your turn is next!

Article says he’s sitting this coming season. That is NOT the plan. They think he’ll be eligible next season because of KU’s NCAA trouble.

We are a solid elite 8 program.

Houston lands top transfer Grimes from Kansas. I suspect he will be one and done but it should be a great year for him and UH. 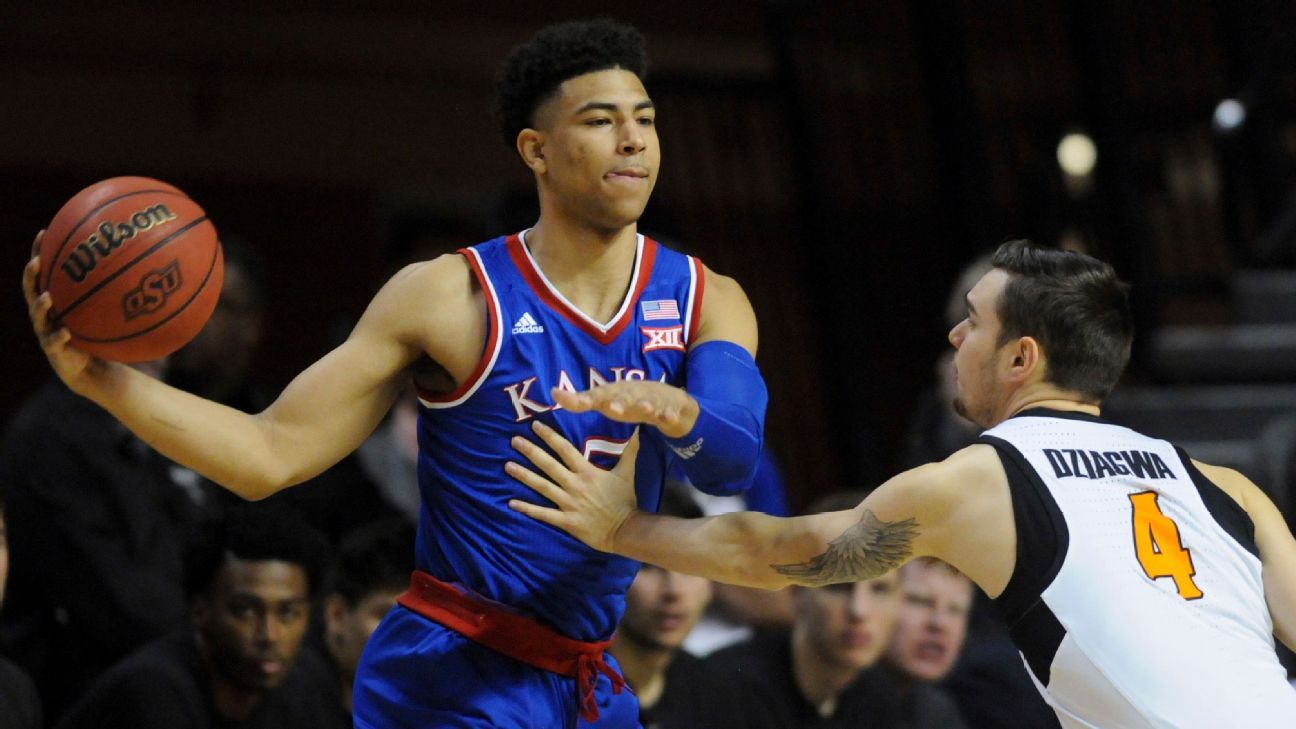 He’s expected to apply for a waiver to be eligible immediately at Houston, as The Woodlands, Texas, native is transferring back to be closer to home. It’s unclear whether the NCAA’s rule changes earlier this week regarding waivers will impact Grimes’ hopes to play right away. If Grimes isn’t given a waiver, he will have to sit out the 2019-20 season.

So, I’m guessing we get 1 year of Grimes then he goes pro. I’m not opposed to that.

Wow is right. This is a huge get. Welcome to the family Mr. Grimes.