Renu Khator to be inducted in Texas Women's Hall of Fame 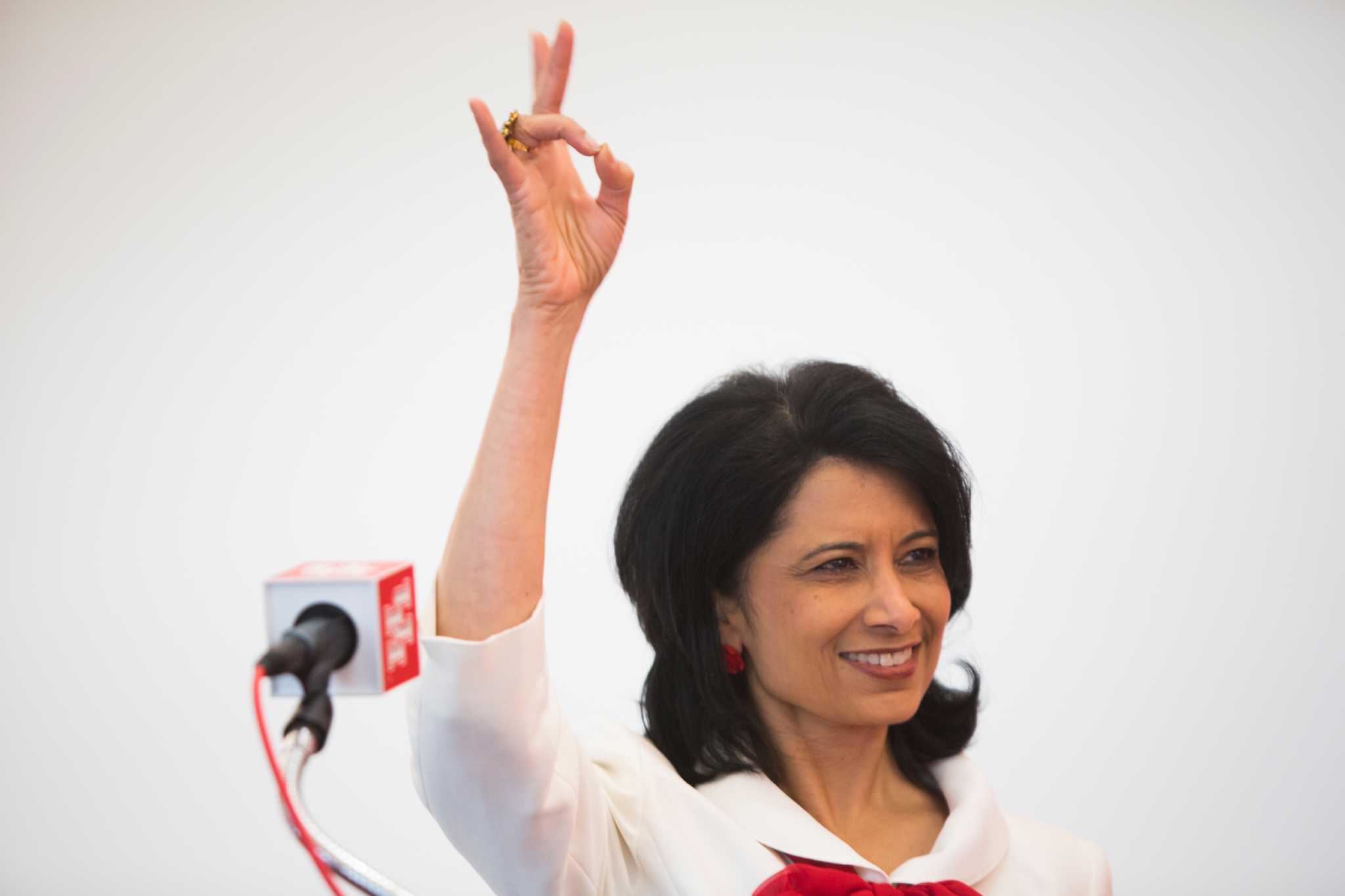 University of Houston president Renu Khator to be inducted in Texas Women's...

Renu Khator was the first female head of a comprehensive public research university in Texas. Khator will be inducted into the hall of fame at the Texas Women’s University of Denton on Oct. 21 along with Selena; Emma Carter Browning, a pilot, businesswoman and aviation pioneer; Susie Hitchcock-Hall, an entrepreneur, businesswoman and founder of Susie’s South Forty Confections, Inc. in Midland; and Ginger Kerrick, the division chief of the Flight Operations Directorate Integration Division at NASA’s Johnson Space Center, which provides support to the astronauts and flight directors.

I can’t wait until this writer leaves the Chron. How many times can he use “Cougar High” in his articles?

He posted on Twitter that he’s leaving Sept 3rd. Hopefully that wasn’t a joke.

Suresh says he got the best birthday present ever today...my induction in Texas Women's Hall of Fame! https://t.co/aQ1SPwjAxq 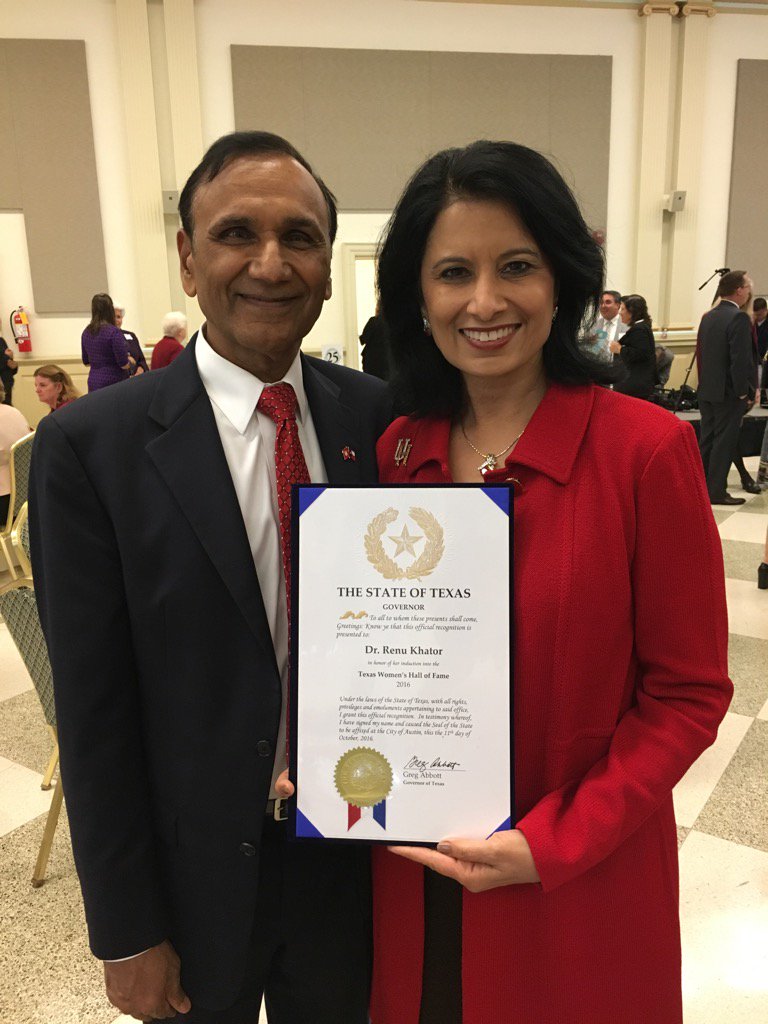