Scheiner and Cumbie became the third and fourth Cougars in the last three years under head coach Todd Whitting to be tabbed All-Americans with 2017 marking the third straight year with a Cougar named (Joe Davis, 2016; Andrew Lantrip, 2015). 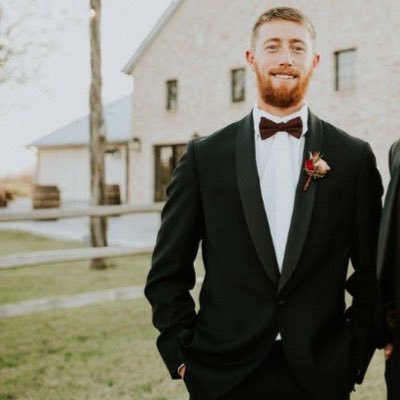 3 straight years @UHCougarBB has had an all American. Safe to say @toddwhitting and the staff are making UH a national power house again!!