No hockey love on the board? I really like this Stars team, tough, big, fast, and know how to win. Looked great in the game 1 win. Hope you guys are cheering for the state of Texas in this one!

Sorry, but TB all the way!!! Can’t root for any dallas team whatsoever. Plus, gotta stay true to my conference, even if my poor, suffering Red Wings aren’t playing.

No hockey love on the board?

Kind of hard to Cheer for Hockey when we lost the Houston Aeros plus we got passed over by that Nashville team in the late 1990s. I have to have a vested interest to watch. No teams in Houston so I can’t watch.

Mmmm, I saw Gordie Howe have a hat trick the night I went to see the Blackhawks play. I even went to see the Aeros. But root for Dallas vs. Tampa Bay, I’d rather eat dirt.

No hockey love on the board?

Les Alexander should take a lot of blame for Houston not having an NHL team (and losing the Aeros). I could see Fertitta making a push for one when things get back to normal in a couple years. NHL probably wont expand again (after Seattle) for a number of years though.

I saw Wayne Gretsky play an exhibition game at the Summit. I think he had seven assists in that game. The guy was unreal. I have never seen a player even close to him.

I’m a Caps fan, thanks to my spending several years in the greater DC metro area.

Sadly, they were knocked out early in the playoffs.

Once Houston gets an NHL franchise, I’ll switch my loyalties.

I’m rooting for the Stars. Their goalie was standing on his head blocking shots in that third period Saturday night.

Tough start to game 2 did the Stars in. For those looking for a reason to cheer for the Stars, Houston connection with the starting goalie! 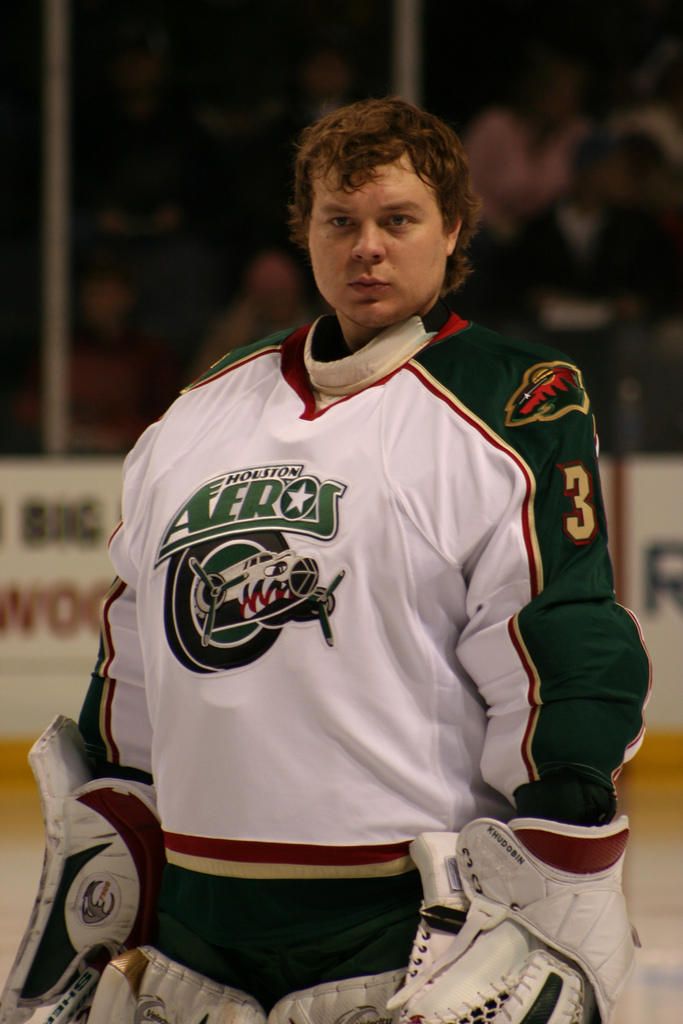 I’ve rooted for the Blackhawks…due to an old coworker being from Chicago…he got me hooked on their teams. But will be pulling for the “local” team…Seattle Kraken whenever they get rolling. Although I have a feeling that the NHL won’t gift them so many great players in the vein of what they did for Vegas (which I thought was completely unfair to the league…expansion teams are supposed to suffer for at least five years before getting good!).

As for the Stanley Cup playoffs this year…cannot stomach myself to cheer for anything Dallas. Pulling for TB!

Kraken name, logo, jerseys all look awesome. That should be a very fun game to go to.

If we get an NHL team, I want the name Houston Aeros again. Miss the Aeros!!

He grew up so fast. 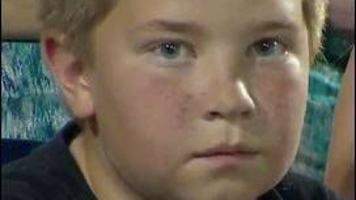