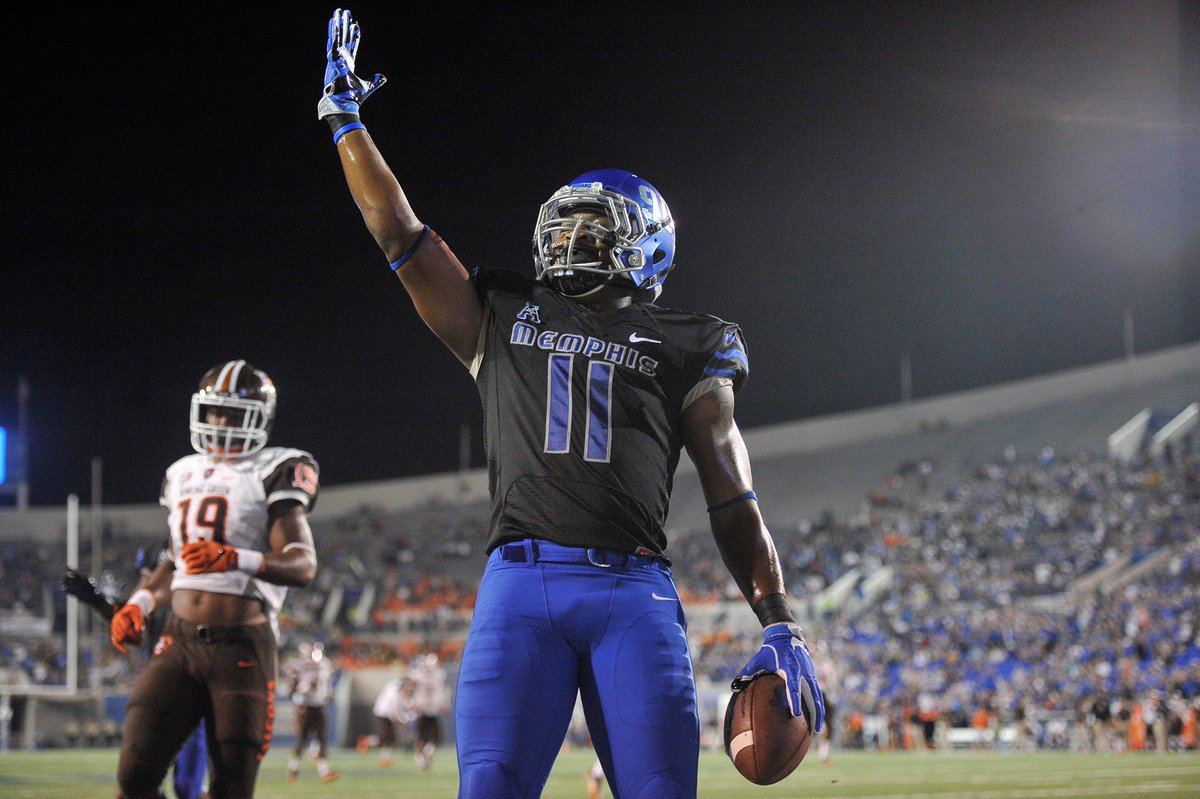 Through 4 weeks no @American_Conf team has a losing record. Only the SEC can also say that. theamerican.org/news/2016/9/25… https://t.co/Wiah86vqUj 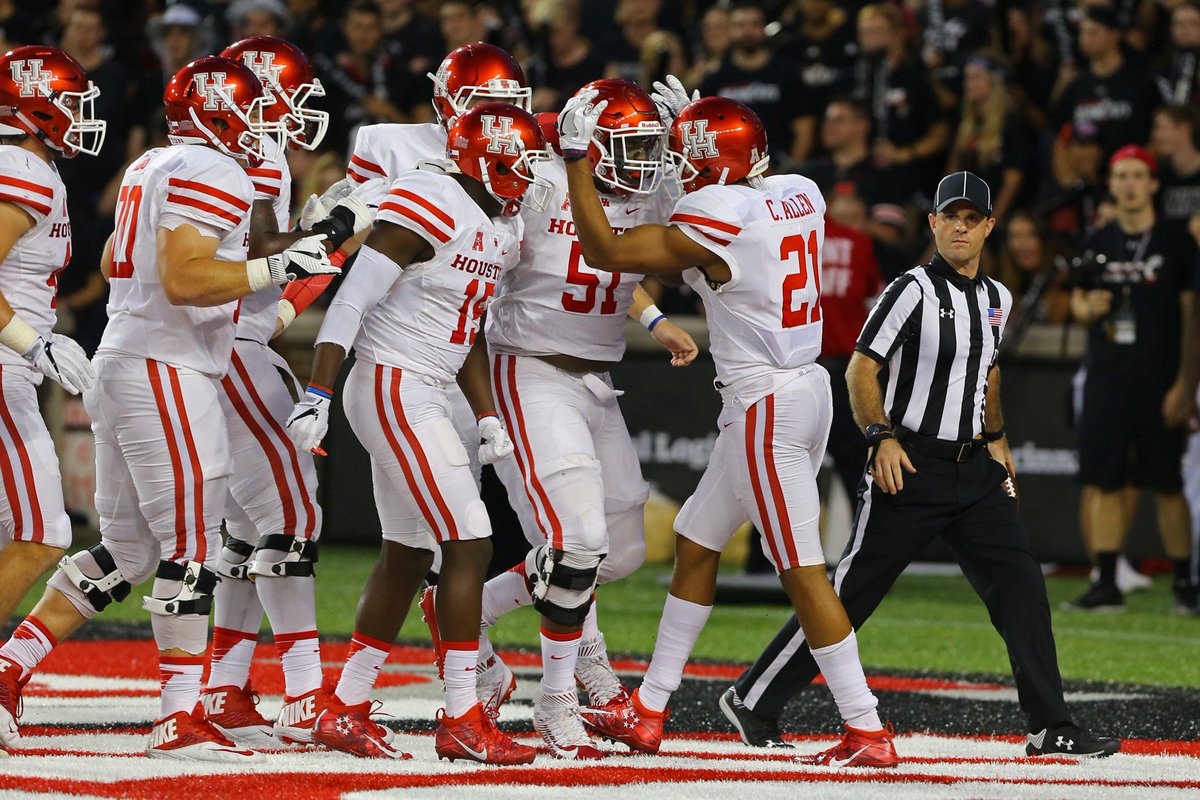 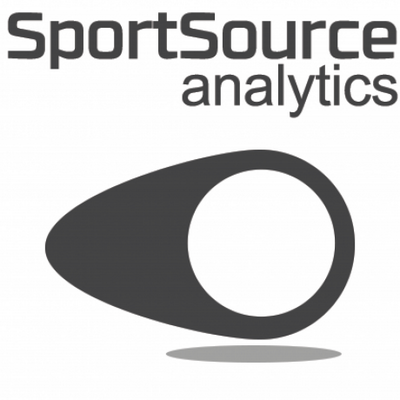 79% of opponents drives against @UHCougarFB defense have been non-scoring drives covering 25 yds or less. This is best in FBS after 4 weeks. 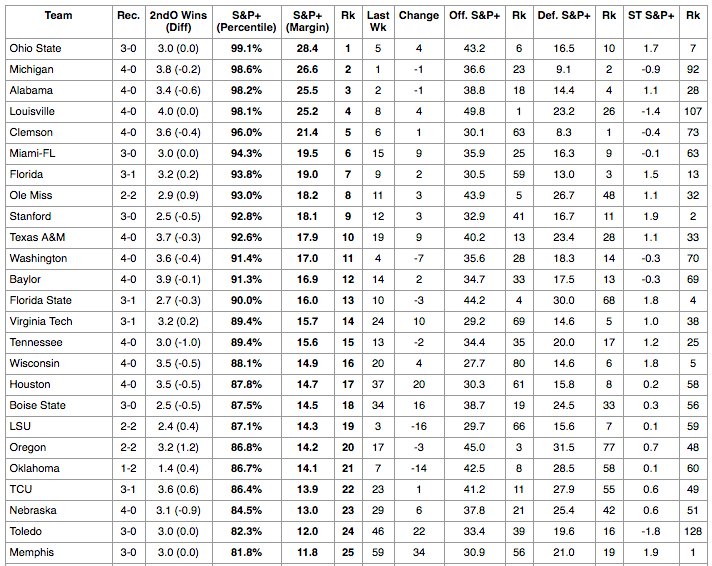 Good to see Memohis showing up. We need AAC teams to represent like they did last year.

No one has been talking up Memphis. However, no one should be looking past them either. They are definitely flying under the radar. People expected with Lynch and Fuentes gone that they’d go into the tank. They are proving that they are much bigger than those two. This weekend will be a very interesting test to see where they are, but at this point, I would say that they are our toughest competition in our division, and that game will be on the road after the match up with Louisville. If all goes well, it’s going to be Louisville, then at Memphis, and finally hosting the AAC championship game in TDECU. That’s a tough road to end the year, but one that should make a point if we take care of business.

If Memphis can hang with Ole Miss on the road, I will become a bigger believer that they are continuing their success from last year. I will be a HUGE Memphis fan this weekend but I need to see the next two weeks to see if I should circle that game on the schedule.

I hope Memphis is ranked by the UH-Memphis game. I do not like the idea of the final AAC game being on the road at a middle of the road but dangerous team coming off the Louisville game. Having back-to-back big-time match ups to close the regular season is better on several fronts.