In her time in Houston, Dillard has helped to bring in talent like forward Serithia Hawkins, who was voted unanimously to the American Athletic Conference All-Freshman Team last season, while also playing an integral role in welcoming five new Cougar signees to campus prior to the 2015 season, including ESPN Hoopgurlz Top-100 selection Natasha Mack.

“I am extremely excited for Tai as she embraces her new role of recruiting coordinator for our program,” Hughey said. “Tai not only played in the Big 12 and the WNBA, but she has made coaching stops in the Pac-12 & SEC. She is energetic, a motivator and a teacher who has tremendous experience and an eye for talent, which will serve her well as she takes on this new role.” 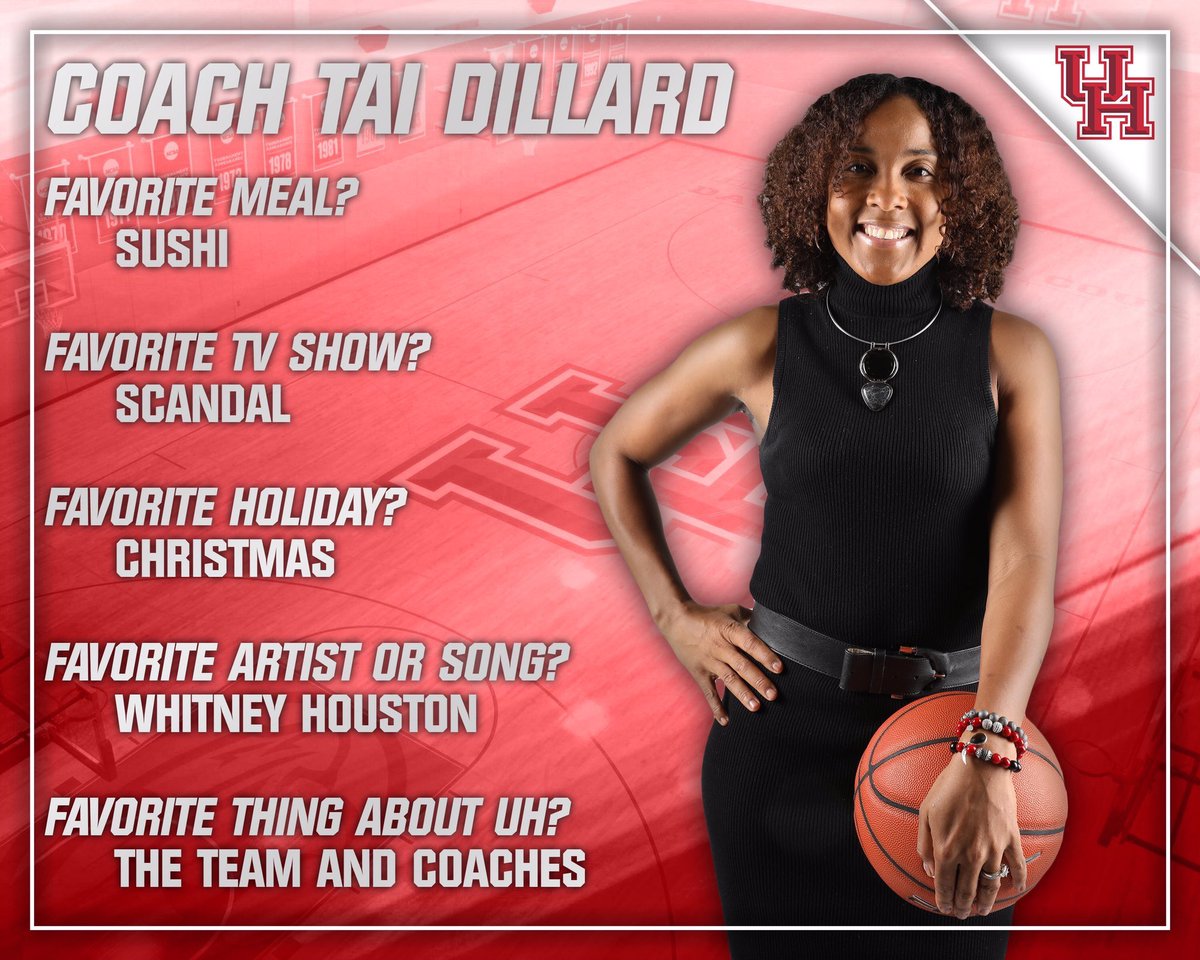 Hopefully this young and energetic young lady can help turn around our recruiting in the Houston area. It is time to keep some of the talent home. It is getting tiresome watching schools like Baylor, Texas, A&M and others come into H-Town and take the top players every year…