Texas Open Carry with No Permit

Just curious here how many would like to see
Open carry in Texas without requiring a permit ?

I would be a big NO for this , but curious how others here
see this. Good idea or bad idea ?

Moderators - hope this not considered political or brushes up against
any established verboten topics. It’s a legislative question on how we choose to
live IMHO. If disapprove please delete , close and apologies
in advance.

We have open carrying of rifles without a permit. I would like to see concieled carry without permit

When I lived in Alaska, we could carry concealed as a matter of right. No license needed.

My experience with people who open carry is that they are psycho and actually hope someone starts something.

Ah yes, the Boy Scout motto ‘be prepared’ taken to the nth degree…

What could go wrong?

One step closer to the bottom.

Well first things first… IBL. This is political or going to be and really no way around it.

So as former Conceal Carry holder I think it’s dumb for permitless carry. It’s not like it was a high bar to clear basic classes on the laws and make sure you can point your gun in the right direction. Most were still more of a danger to themselves then anything else. The only thing that since made some of them more comical is if they started whipping out cartoon lines like…“How would you like it if the King of England barged into your house and started shoving you around”

It serves no purpose, 99% of the time these chuckleheads aren’t going to be anywhere near a violent crime. And of that 1 percent they most likely not going to be being to pull a gun on an assailant or doing hero things. It’s an incredibly lethal security blanket.

And don’t even get me started on… the pay no attention to my tiny wang open carriers.

It’s one step closer to taking only the second half of the second amendment to an insane conclusion.

If you want to own guns…cool. Get a permit.

A reasonable debate could be had on limiting the number of guns one person can own.

What about the UFOs? You’re gonna wish you had protection when they scoop you up.

But seriously, this thread is unlikely to make it far, although the discourse has been reasonable to this point. 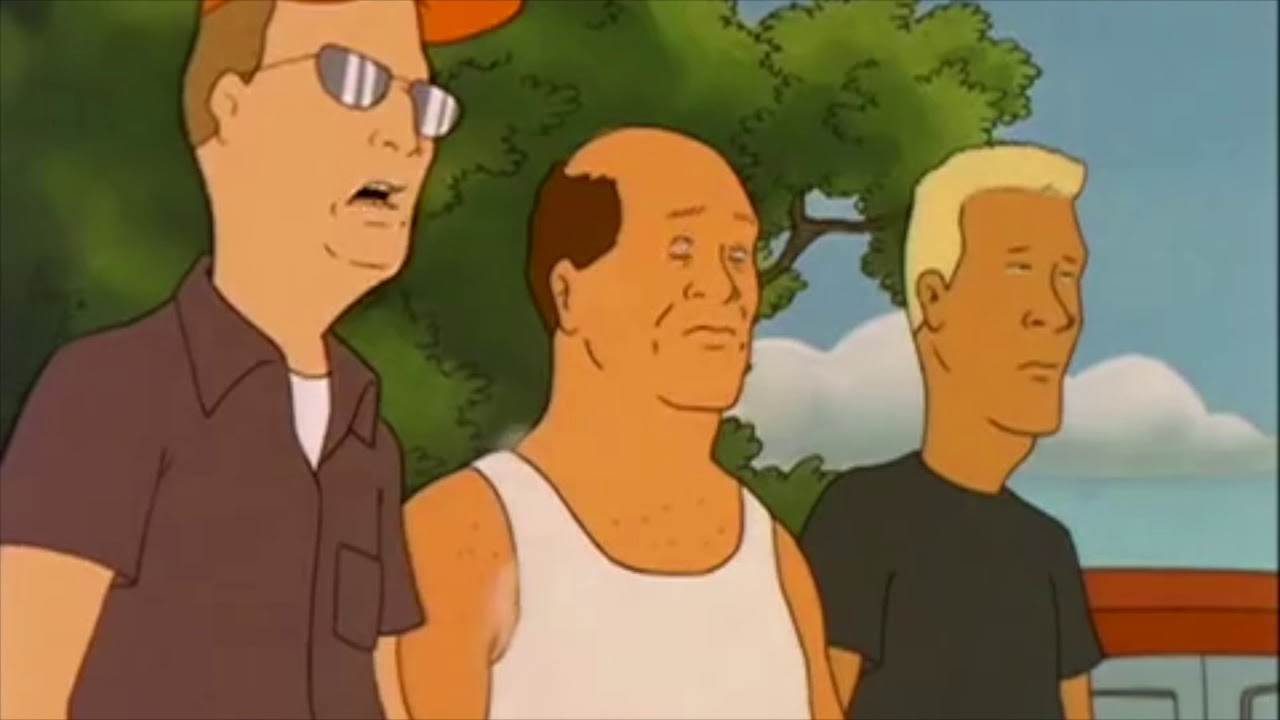 But seriously, this thread is unlikely to make it far, although the discourse has been reasonable to this point.

I hope we can keep it civil. As best I can tell so far, there are some folks on here for
Permitless concealed carry, but avoided saying directly if they want open carry without permit.
For out of staters, Texas House has just passed permitless concealed and open carry bill. So I think odds are good this comes to pass at this time. As open carry is more attention getting,
thats why the more interesting question was asked.

In the violent city we live in I don’t care if I have a permit or not. (I don’t)

But my family is safe when we’re out and about.

Okay, thanks for the response. I take it you’re okay with everyone doing open and
Not just concealed carry then without permit ?

I’m guessing private businesses would still have the right to
prohibit customers from wearing open carry in their restaurant.
But who would want to argue the point about not respecting the posted
sign with them ?

They do. Its private property. They can tell me to wear a pot pie on my head if I want to come in.
I wouldn’t argue with them. To me its like walking onto someone’s bison ranch or into their tool shed.

Understood. I’m just anticipating there will be some that
refuse to conceal even if the sign says so. Kinda like wearing a mask today.
Pity the new hire making minimum wage or the store manager that has to deal with it.
What do you do ? Just look the other way ? Call the sheriff and don’t even risk confrontation ?

And this is not some hypothetical example. It has happened here before. 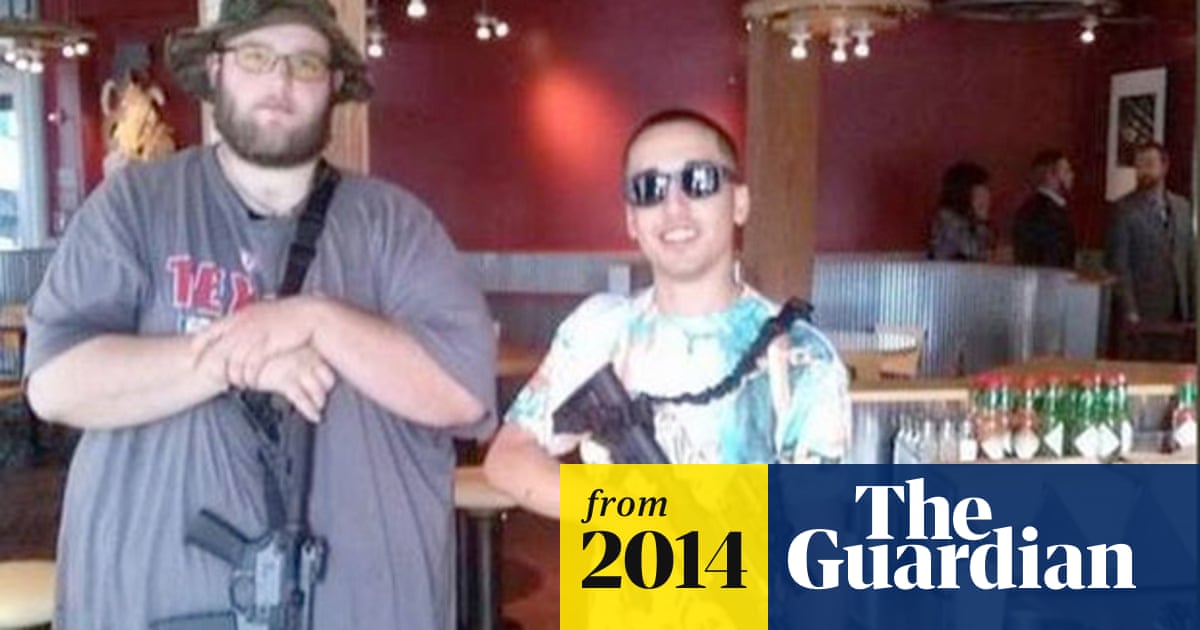 Chipotle asks customers not to bring firearms to stores

I wonder if folks that open carry realize how ridiculous they look.

They think they are Ben, Adam, Hoss and Little Joe saving Virginia City.

Don’t open carry a gun, don’t wear one of those camera harnesses on vacation, wear shorts on appropriate occasions only, don’t wear a baseball cap 365 days a year, unless it says Houston or Cougars no shirts with words unless it is work related, and unless you are a lady give up the sandals forever (sans beach).

I beg to differ. Wearing a UT baseball cap and side arm strapped on would
look really cool on any occasion.

Shorts and flip-flops are acceptable in Houston most of the year and in most of the places I spend my time.
You can have my sandals when you take them from my cold, dead, feet.