This is such a huge mental shift within the program, I felt like it would be a great item to open its own discussion thread on.

There has been so many times during this season and the past two that I recall CKS boarder-line passing out yelling at the guards after a defensive rebound to push the pace. There has just been a reluctance by our guys to really want to go fast…not sure why. But yesterday, the stars seemed to align and everyone was on the same page. The up-tempo pace even caught Crispin’s eye…who had very positive things to say about it (although his opinion doesn’t really matter).

If we think we have a shot at making a deep run, I think we HAVE to think about throttling up the offense. If we can get a few more games like yesterday under our belt, it gives future opponents another thing to sweat over while preparing for us. We can come at you at a slower, more determined pace and just wear you down…or, we high-octane everything and completely catch you off-guard. Now I’m not saying we have to be PSJ or UNLV Runnin’ Rebels fast…but to pose that threat to other teams makes us even more dangerous. We’re starting to see the finishers actually finish…and the shooters starting to hit those open shots in transition. Get this dimension of our offense hitting on all cylinders, look out. Good things will happen!

Everything is a little better with pace 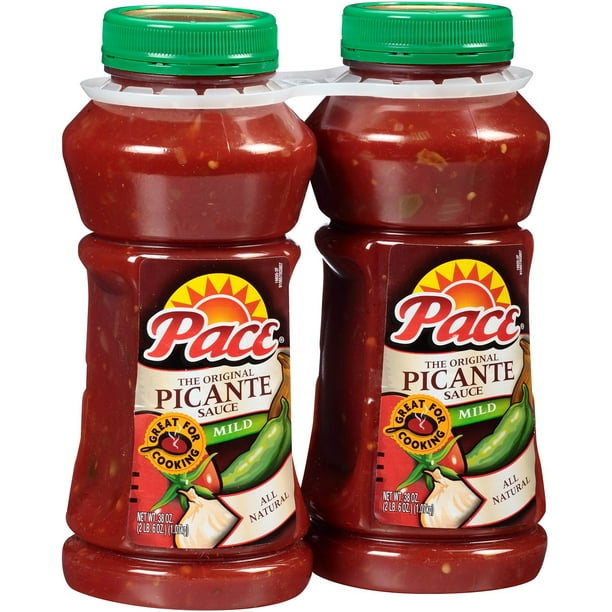 I like this thought a lot. And with Fabian back and getting into game shape, our depth is going to be the key to making this work. If we can push pace on offense and still have the energy to be suffocating on defense, it’s going to be very difficult for teams to hang with us for a full 40 minutes.

Jarreau is about the best there is when the offense is moving fast. He’s great at getting to the rim during the chaos of a defense retreating, and unlike the last 2 years, he’s actually finishing those drives at a much better rate. Assuming Sasser can break out of his shooting slump at some point, Jarreau will have plenty of options to kick to if he’s not open. It will be imperative for us to play with pace when we face much bigger teams.

No thanks, I take my vinegar straight

The pace discussion goes back to the type of team we are playing and who is getting our rebounds.

Our 8 deep is really good at rebounding. Pound for pound elite no doubt. However to go off to the races the guards have to be the ones getting the rebounds. If Gorham, Gresham etc. are getting the majority of the rebounds going at a breakneck pace just encourages them to outlet to the guards quickly and that leads to chaos, turnovers, rebounds that don’t matter, all of those things are our style’s kryptonite.

The preferred method for me and CKS (he’s said this) is big men box out other big men, guards get the actual rebound, and we’re off to the races. We just can’t do that against some teams though.

One of the greatest TV commercials of all time.

I’m glad to see the emphasis on pace when you have the guards, especially Jarreau who can push it. Playing slow is fine if you have a team that can shoot and score in the halfcourt. Pushing the ball should get Sasser open looks and Mark is very good in the open court. Hopefully we see this the rest of the year.

I’m glad to see the emphasis on pace when you have the guards, especially Jarreau who can push it. Playing slow is fine if you have a team that can shoot and score in the halfcourt.

Beat me to it. When Jarreau is not on the floor, we are a bad half court team. With him on the floor or off, we are much better with pace because we’re not a great shooting team, but we get offensive rebounds at such a huge clip. We also get way more open shots in transition than we do in a half court set. Jarreau seems back to his 2018 self now. He’s great in transition because he navigates defenders so well and can get to the rim so easily. And unlike the last 2 years, he’s finishing way more attempts at the rim and has significantly cut down his turnovers.

Pushing the pace was in response to other teams going all out for the rebound. Teams are trying to beat us on the boards so Sampson is running on them. If you over commit to rebounding and you don’t get back on defense we will run you out of the gym.

Sampson is an amazing coach.

Really interesting. I was surprised to find out Sampson wants to push the pace, for some reason i thought he was slowing us down. Also I had always assumed you want the bigs to rebound so the guards can start running but Sampson has turned that upside down. Is this a unique philosophy of Sampson?

Loved the sets that he ran this past game.

The Dejon back cut, pass from gorham was beautiful.

I did notice from the Cincy game that when the Coogs were playing at a faster pace, it didn’t give the opposing defense sometimes time to set up. And, of course, the Coogs were making their baskets. It was just so much fun to watch.

Our Program is consistently Top 20 and now Top 10.