Said it during postgame press conference. I think it was a frustrated compliment. Said Ward just demolishes you with his legs to keep plays alive.

I think Ward’s toughness is just off the charts. Here’s a guy that’s already banged up not only making plays on offense while getting pounded in the first half, but also chasing down the one guy that intercepted the ball to save a TD and also blocked for I. Johnson before the fumble and then was right there to help stop him from returning the ball. And yet, there he was in the 4th still making escapes and finding the endzone.

I mean, I think sometimes we as a fanbase take him for granted, but the kid is absolutely incredible. You just know he’s going to find a way to win.

Kid is tough as nails. A true football player and is cementing himself as a legend. All at 180 pounds.

Greg Ward Jr. has two 300-yd passing games in his first 3 games this season. He had 1 all of last year. https://t.co/AudleHYG08 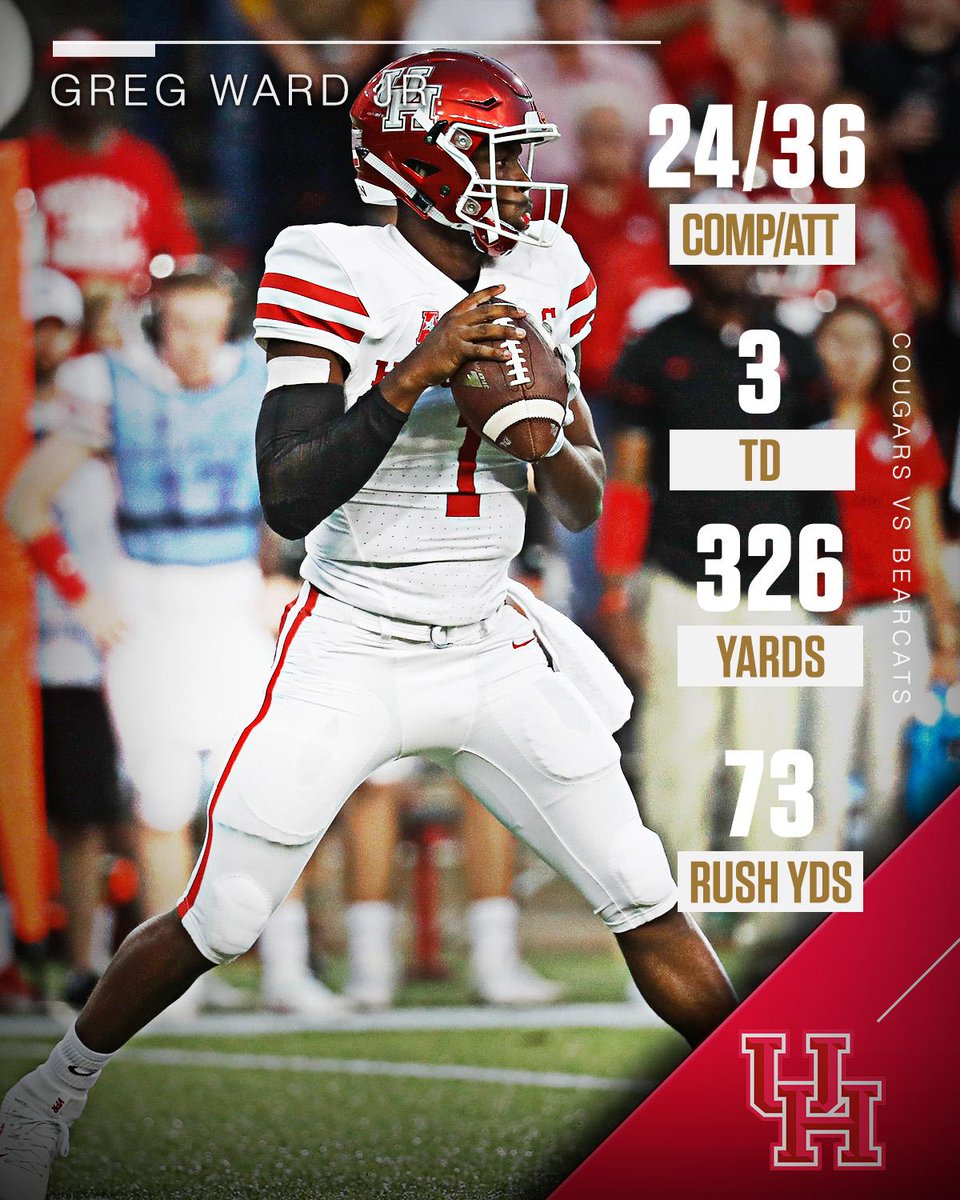 You might say Greg Ward Jr. knows how to win. https://t.co/e61zCcSOvn 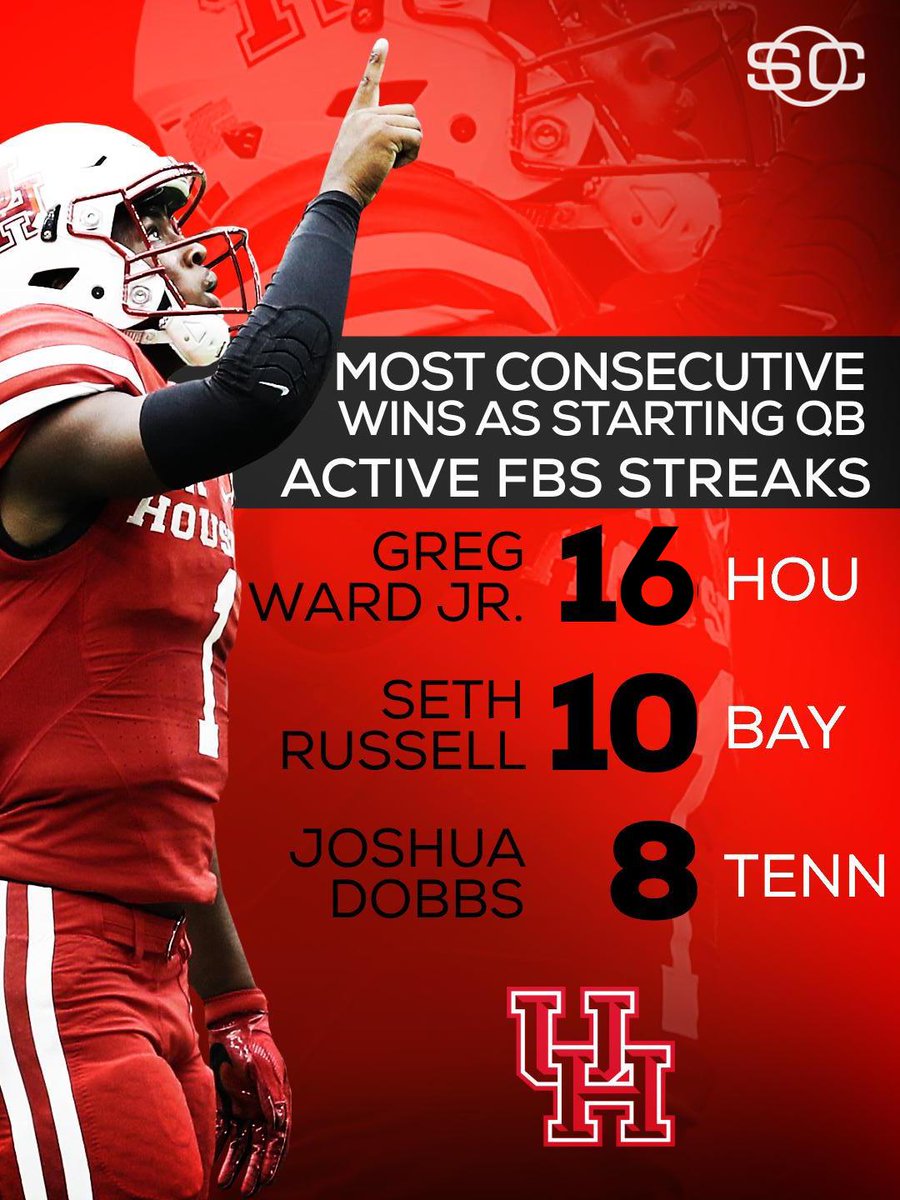 Tom Herman on status of Greg Ward: Going to manage reps in practice moving forward while recovering from shoulder injury ESPN needs to make a correction, he has only played in two games. Team has three.

20-2 as a starter now right? That’s the most important stat.

Crazy thing is how GW almost saved Tony Levine’s job. He turned a disastrous start around for an underwhelming coaching staff. Dude is just a winner…plain and simple.

Will not matter when he is gone TT.

You will still be a loser !

GW is a WARRIOR!

MRW I realize someone made multiple fake accounts just to downvote all of my...

Imgur: The magic of the Internet.

Yes, Kyle definitely won the Memphis game last year. Hr was awesome. This is what you call ream players.