Fellas from my neck of the woods in San Antonio

They’re 13-12 on the year with an RPI of 253. Toughest team they’ve played are the Aggies who they lost to 12-5. Have not beaten a team with a winning record this year and are currently on a 4 game losing streak after getting swept at Lamar over the weekend. They score around 6 runs per game, but give up 7.

Should be a blowout, but have to take them seriously. Remember HBU. 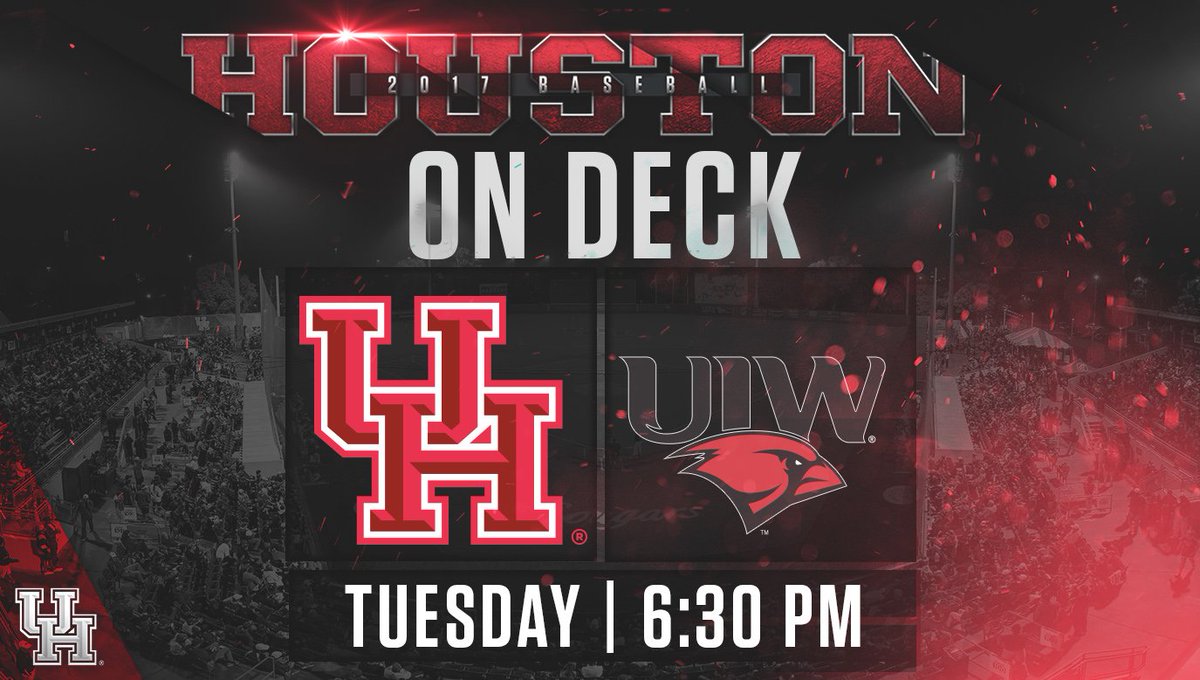 Incarnate Word enters Tuesday’s game with a 13-12 overall record and has lost four straight.
The Cardinals were swept in a Southland Conference series at Lamar this past weekend.
Incarnate Word is hitting .277 as a team, led by Kyler Genebacher’s .386 average, while David Anaya paces the team with 17 RBI.
The Cardinals are 28-of-25 on the base paths with Mark Whitehead leading the way with 11 stolen bases.
The pitching staff owns a 6.33 ERA and has 156 strikeouts to 104 walks in 219.0 innings.
Bernie Martinez is 3-0 with a 1.17 ERA in six starts, while fanning 27 in 38.1 innings, while Ramon Salazar is 4-1 with a 4.58 ERA in 11 appearances out of the pen.

HBU has been to the regionals.

HBU also threw their ace against us on a Tuesday, something Incarnate Word won’t be doing.

Top 3rd
3 ground outs and another quick inning for Cumbie

Top 4th
Fly out, ground out, single, foul out

Bottom 5th
New pitcher for Incarnate Word
Wong walks
Wong caught stealing at 2nd
Lockhart singles to right
Lockhart to 2nd on a wild pitch
Davis singles to center, Lockhart scores, Davis to 2nd on the throw…Coogs lead 2-0
Scheiner infield single to 3rd, Davis to 3rd
Triolo fielder’s choice to 3rd, Davis out at the plate, Scheiner to 2nd
Padgett reaches on an error by the 2B, Scheiner scores, Triolo to 2nd…Coogs lead 3-0
Julks flies out to right

We have to stop getting thrown out at the plate.

Top 6th
Ground out, single to short, flyout to center, lineout to 3rd