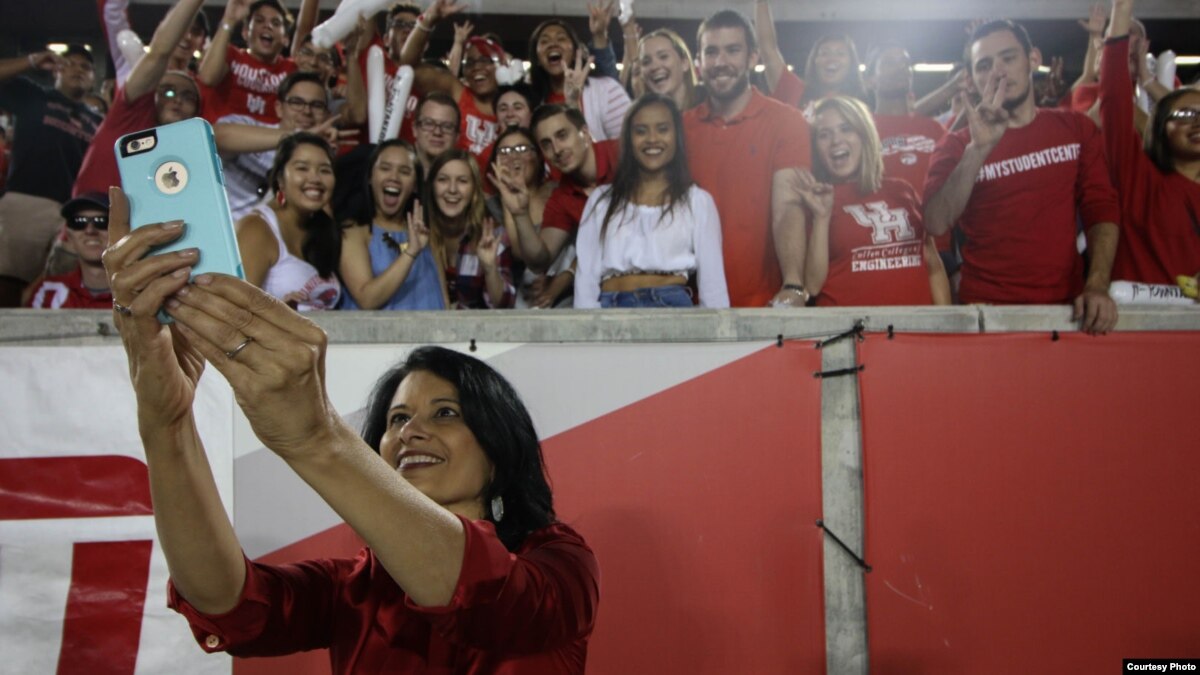 The type of students attending colleges and universities in the United States has changed greatly in the last 30 years. But a new report has found that only one type of person has led and continues to lead these schools: older white men.

Throughout her career, Khator says she has faced some difficulties making the same progress as others in her field because of her race and gender.

“I had to fight a little bit harder. And I don’t mind that because I think that built my character. But as I moved up, I made sure that other people who are coming behind me don’t have to fight those similar kinds of situations.”