Even better, it was a unanimous choice. 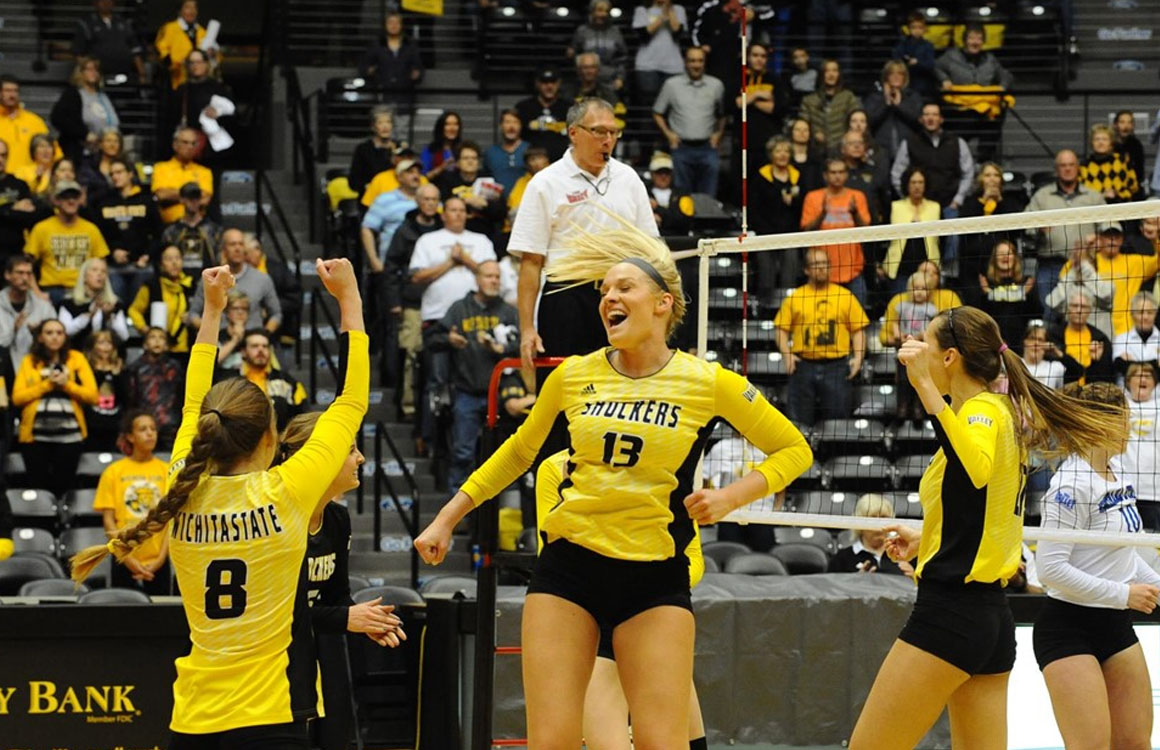 Cincinnati junior right side and outside hitter Jordan Thompson has been named the American Athletic Conference Preseason Player of the Year for the second straight season.

Pretty fair, Coogs didn’t win a conference match last year and only won 5 overall. RPI had them as the 245th best team in the nation and most of that was due to the competition (6 of the 11 AAC teams last year were in the Top 100), otherwise, they would have been even lower.

Hopefully, they can at least win some matches in conference and do better OOC, but a .500 record would be amazing. Coach Platt has some good recruits incoming and the girl that just transferred in from Estonia is intriguing so maybe there’s hope for the future.