What does the AAC do next?

We are going to talk about it regardless.

I would go for numbers for ESPN’s inventory.

MWC has a chance to set the AAC back big w some Eastern expansion into Texas.

Memphis could still be a B12 option.

Edit: I never believed in that "oh we can still be friends " baloney.

. Have to move on.
All kidding aside, I’m sure there will be alot of opinions on what happens next to AAC. Too nervous waiting on on official announcement that Coogs are invited to B1G12

if we leave, don’t care

My guess is that they’ll invite Liberty, Coastal Carolina, and Appalachian State, and call it a day.

Give me Liberty, give me Beaches, give me Mtns, and we good!

This has to kill SMU, I would think.

This has to kill SMU, I would think.

If you are the MWC, you show up at SMU w flowers and Russell Stovers.

“GIVE ME LIBERTY OR GIVE ME DEATH!”

I think that their first selection for an invite could be a Texas school(s) like UTSA, North Texas or Texas State if they have any hope of retaining Navy and then they also would likely include some more eastern schools like Georgia State, Liberty, Coastal Carolina and maybe a Florida school like FAU or FIU.

If Navy stays put, I think they take UAB and Marshall and stay at 10.

Other candidates (if Navy needs to be replaced, or if I’m wrong about one of the above) would include:
Rice - For prestige, if the TV dollars don’t matter much either way. Schools are comfortable with them. Houston market, weak as their hold is. They are terrible, is the main problem here.
Southern Miss - This depends on existing relationships with the school. They’re familiar. Most of the teams have worked with them before.
UTSA - San Antonio market. My guess is they can put together a good presentation on dollars and fans. They had some outstanding attendance numbers at the start and could again if they can reach their potential. They haven’t reached their potential, though.
Appalachian State - They are battle-ready and keep the conference relevant competitively, if that’s their main criteria. Not a great cultural fit and no market, though.

Maybe a MAC school - I just don’t know enough about them to gauge. I know Toledo, Akron, and NIU have wanted to make a move but a lot of them seem happy in that conference.

For various reasons, I’d be surprised if it were Liberty, Coastal Carolina, FIU, or FAU.

Remember, if the CFP expands to 6 conference champs, there’s still an excellent chance the American Conf Champ makes the bracket. So SMU and Memphis will have good reasons to keep focused on winning, winning big, playing OOC games against power conferences and the other tweener conference (new Big 12).

To be as competitive as possible, the AAC should pick up Liberty and Appy State and leave it at that. The AAC only needs 10 football schools, no need to dilute just because you lost three programs.

Those two additions would give the AAC a good 10 team conference and time to evaluate the best of the SBC and CUSA under the new playoff system and pick up the best two regional players in the southeast to bolster the AAC for the next TV/internet deal.

Adding Rice, UNT, UTSA, TXST or even MWC schools does very, very little, and if UH is left behind, I wouldn’t be happy about any those programs joining the AAC. Non-power conferences should stay as regional as they can, no need to have coast to coast games for $5-$7 million per school.

Whatever the AAC does, I hope they do not make any panic additions just to cobble a conference together, like it did when they added Tulane, Tulsa and ECU. If UH isn’t invited to the Big 12, I’d want the same two schools mentioned above and then have our conference show some darn patience.

The AAC Champ has a real chance to make the playoffs going forward, maybe more so than the three schools that “might” move the the Big 12.

the AAC should pick up Liberty Columnist Harry Minium says Conference USA erred when it turned down millions of dollars from Liberty University to join the league. But it hasn't hurt the school's football program — its growth has been nothing short of meteoric.

““Yes we’re interested in talking with conferences if they decide they want to expand,” Freeze said,”

To the surprise of many, the college football carousel completed without Liberty head coach Hugh Freeze returning to a Power Five team.

Well I was trying to go along w the 3 schools the poster above me suggested. And Death University was not one of them… so NO.

I will report that ponyfans… Is not a fun read right now. Some denial, but not like fun for anyone. 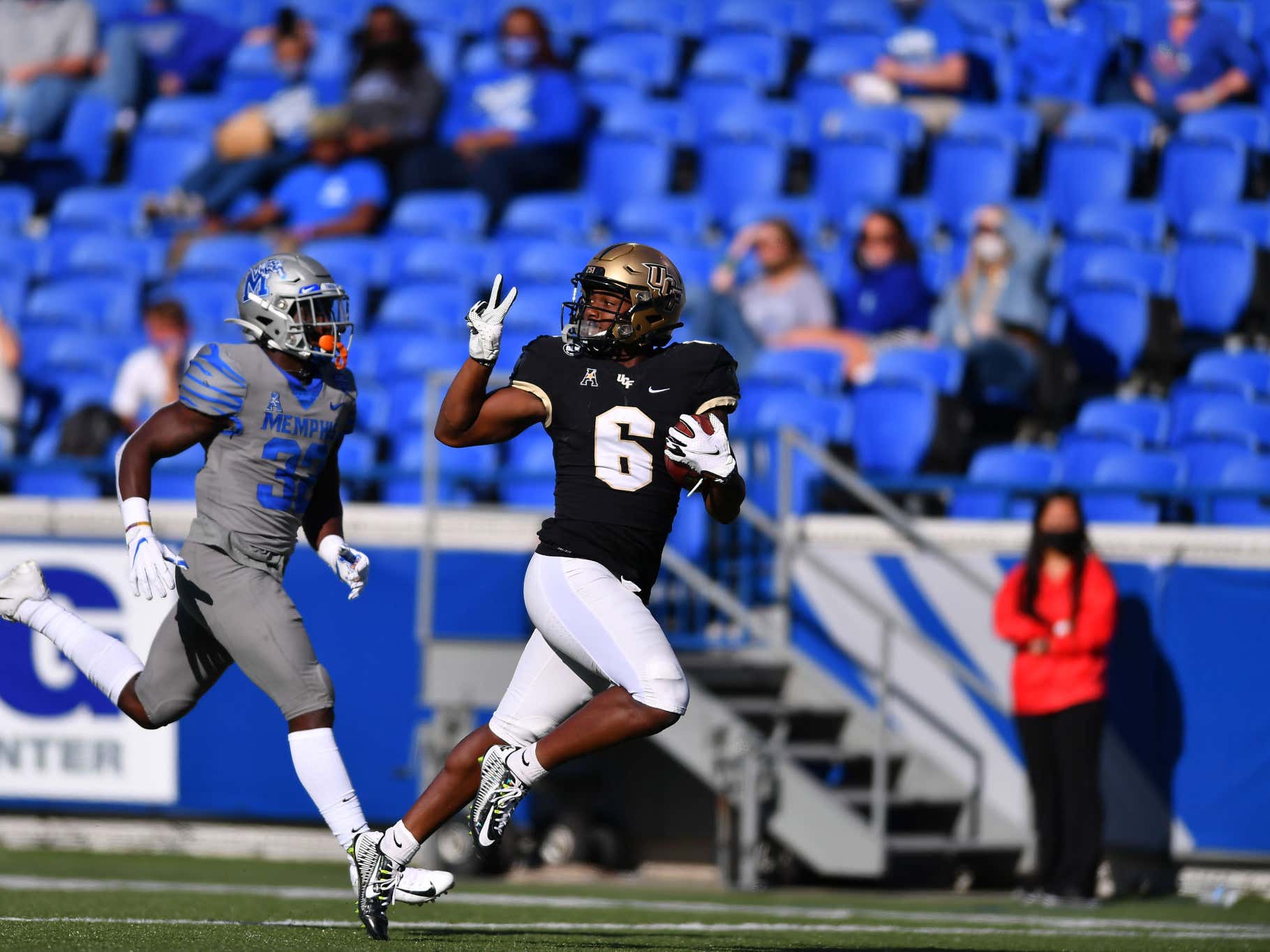 If This Big 12 Plan To Add Four Teams Comes True, Memphis Is Going To End Up...

[The Athletic] - The Big 12 continues to engage in serious discussions about future expansion, with a current preference of adding four new members, sources tell The Athletic.BYU, UCF, Cincinnati and ...

" If Houston, Cincinnati, UCF leave should Memphis go to the Mountain West?"
https://csnbbs.com/thread-928298.html 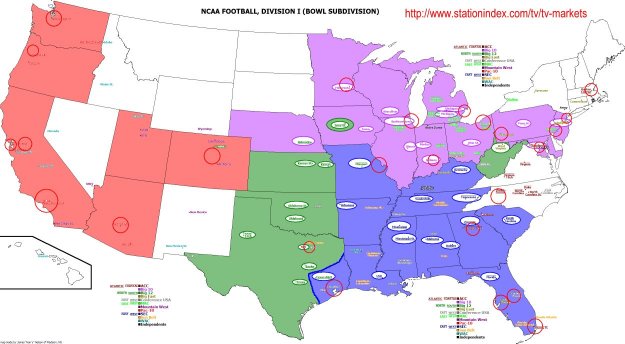 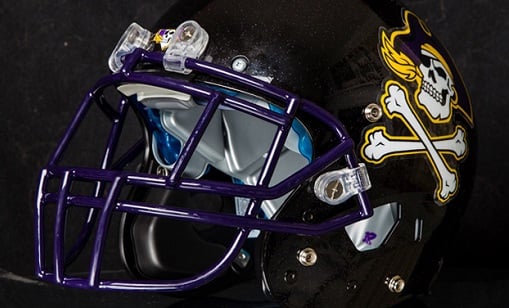 SMU and Memphis to MWC is logical and would make the MWC the “Power6” league.
The problem is that neither SMU nor Memphis will pony up (no pun intended) $10M to buy their way out of the AAC to go to the MWC. That’s a hard check to write. 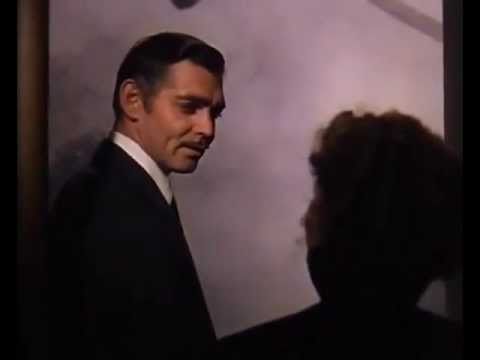