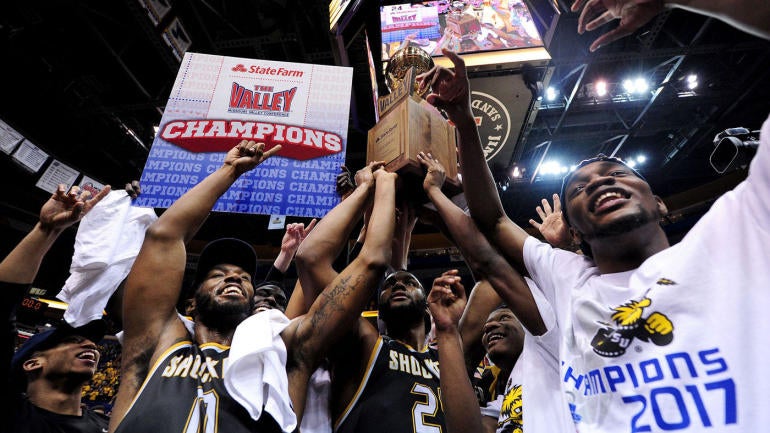 Now Gregg Marshall is less likely to leave than ever

And it’s also perfect for the American Athletic Conference – somewhat because Wichita State does not have a football program, meaning this does literally nothing to damage the AAC’s football product. Football remains as is. But now men’s basketball, the league’s second most important sport, has another established brand to pair with Connecticut, Cincinnati, Memphis, Houston, Temple and SMU. That’s a nice collection of schools. And to those who have suggested this might be shortsighted on the AAC’s part because Wichita State could slip to irrelevancy if/when Marshall leaves, I guess I’d say this: You’re wrong.