The NCAA Transformation Committee announced earlier in the week that it was looking at some seismic shifts in governing many sports, including college baseball. Potential changes include blowing up the 11.7 scholarship limit and allowing the conferences to set scholarship limits, and taking away the limitation on the number of paid coaches allowed per team, again with the conference to set the new rules. Nothing is ever certain, much less set in stone, but these changes could certainly change the landscape in college baseball, " 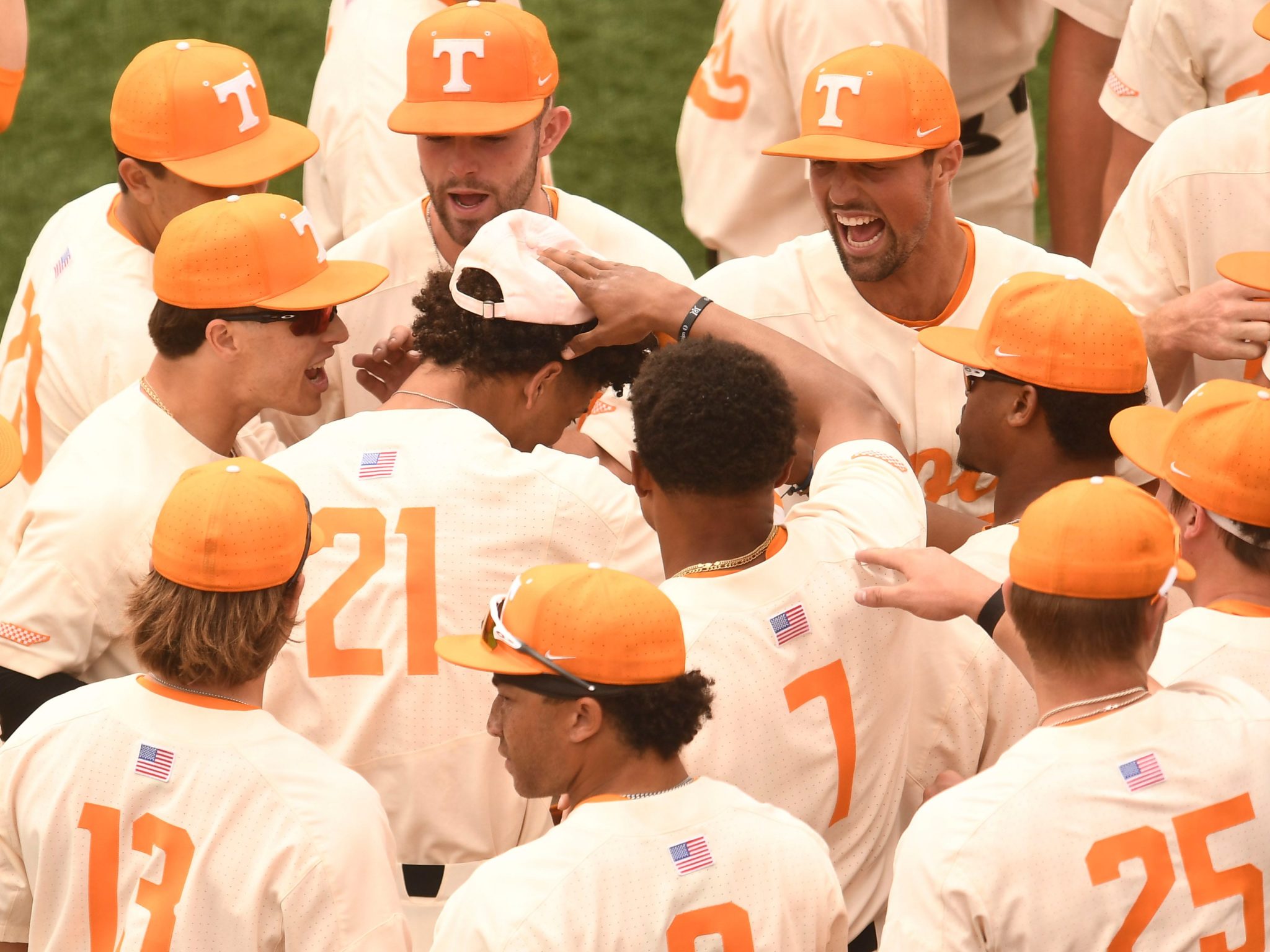 Extra Innings: A series to remember in Knoxville, walk-off wonders and huge...

It was another crazy week of SEC baseball. Time to catch up on an epic series, walk-off heroics and a potential NCAA game-changer. 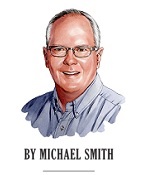 After Emmert, NCAA power shift could give Power Five and other conferences...

The NCAA’s future isn’t about who will replace Mark Emmert as president. It’s about how the NCAA restructures itself and manages the impending professionalization of college athletics.

“They include (1) eliminating scholarship caps on sports that offer only partial scholarships; (2) abolishing the limitation on the number of coaches per team; (3) expanding direct payments from schools to athletes; (4) reconfiguring the recruiting calendar; and (5) implementing closed periods in the NCAA transfer portal. At least the first three items will be left in the decision-making hands of individual conferences, if the concepts are approved.” 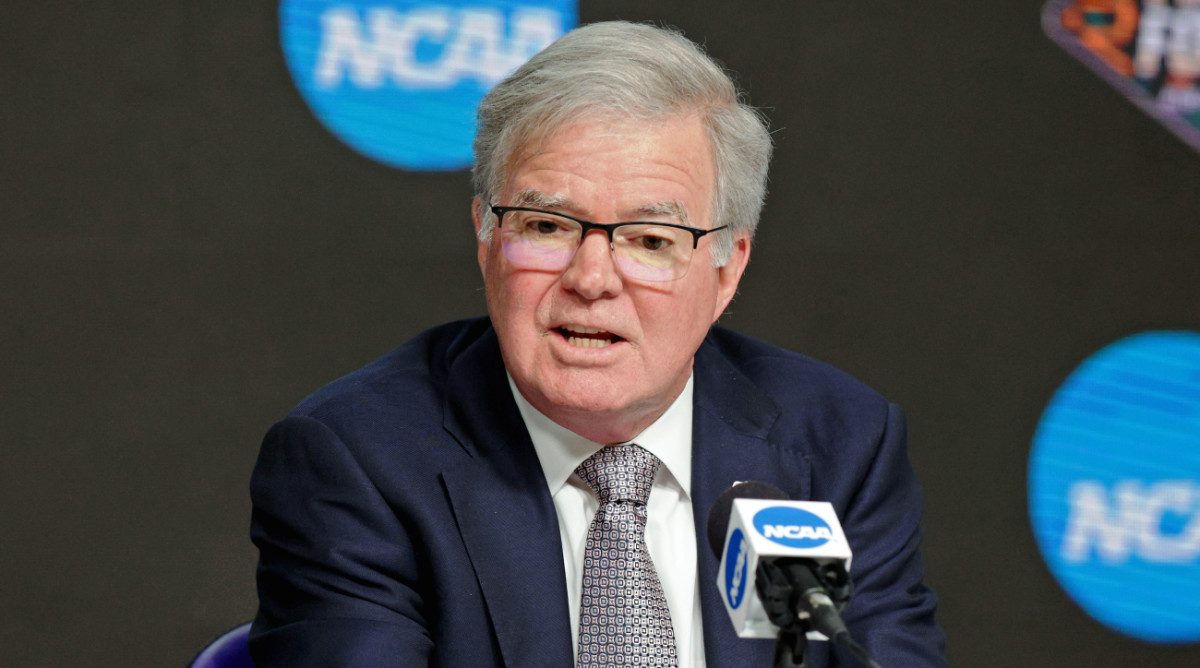 The NCAA’s post–Mark Emmert era could be a completely different experience.

I saw someone on another board tell Jazz that baseball players get everything paid for after adding academics……not true at all.

I have had conversations with some of you on how it works….yes, academic scholarships can help close the gap, but the kid has to have really good grades….even then it rarely adds up to a “ full ride” as some like to say….

This would be great for these kids….much easier for them to go where they really want to go vs. going where they get more of the pie.

It will be a great opportunity for some kids in some conferences, but I suspect most schools will still be underfunded, both from a scholarship and from a coaching staff perspective.

Having the conferences set their own rules seems…odd.

baseball is the one sport where the Dallas Baptists, Sam Houston’s can compete nationally cause of that limit cause UT can’t hog all the pitching - all this will do is kill elite mid major pitching and offer more money for kids to ride the pine more cause their getting better aid to do so -

You honestly have no idea what you are talking about……I’m not trying to be a jerk but this is not close to accurate.

That is not the reason other programs are good at baseball.

I never see you on the baseball board….if I did I would take the time to tell you why that post is bad on different levels….sheesh.

Sorry. I thought I saw a fastball coming at my head.

I do - half the reason why quality pitching is spread around cause not everyone can afford to attend Power 5 so getting aid to play college baseball is a major privilege.

This is HUGE for college baseball and much needed. I hope this goes through. I haven’t taken the time to read the article. Anyone who has want to chime in and tell me when this gets voted on?

I have always understood that the biggest reason for the limited scholarships in baseball has been Title IX. A school must offer the same number of sports scholarships to men and women. It is hard to cover the 85 football schollys with no corresponding women’s sport, so baseball gets limited, and many men’s sports get eliminated altogether (no men’s tennis, volleyball) If baseball scholarships go up, does that mean that we add another women’s sport?

If baseball scholarships go up, does that mean that we add another women’s sport?

If we have to add, gymnastics makes alot of sense. There are some threads about it on here.

This is just not correct….the big guys are going to get who they want just like always and the 11.7 does not stop them now.….pitching is not fairly distributed because of a lack of scholarships….

The schools as has been said before get creative with scholarships other than “baseball” and make sure kids get taken care of to some extent….You said UT so I’ll use them……if they have used up most or all of the “baseball scholarships” and really want a kid they will make it happen.
If a good kid goes to Texas St., UTSA, SAM, etc. it’s most likely because they know they have a better chance to see the field early, not because they are getting a much better deal at a “ mid major” as you say…also, baseball is not basketball or football.
You’re mentioning P5 like it’s a big deal……it’s not.
If you are playing D1 baseball you are a real life stud.
I assure you scouts do not care if the kid went to Dallas Baptist vs Texas.

If baseball winds up getting full baseball scholarships for all players then that would be great….the academic make net can go to other kids….this is in NO WAY going to hurt the smaller schools because they won’t have pitching….