2016 AAC Expert Picks: Overrated, underrated, predicted order of finish
Taking a closer look at the AAC, which may very well surprise once again in 2016 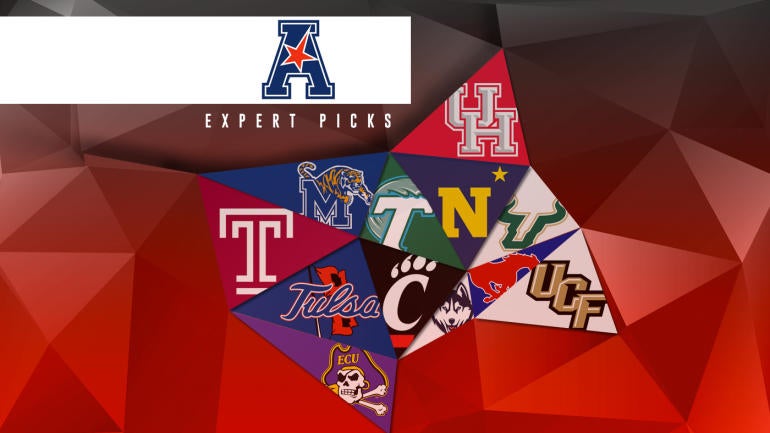 Taking a closer look at the AAC, which may very well surprise once again in 2016

Conference champion
Houston: There’s no surprise here, Houston is the best and most talented team in the conference. Tom Herman has done a great job with the Cougars since his arrival, and he has a quarterback in Greg Ward Jr. that is dynamic with his arm and legs. This is a team that’s not just the heavy favorite in the AAC but has aspirations of being the first Group of Five team to crash the College Football Playoff party. That would require them running the table, including a win over Oklahoma in the opener. – Robby Kalland (In agreement: Everyone, unanimous pick)