Has to be a five star willing to work hard, get coached, and play defense as hard as he plays offense.

Team before me! So thrilled that Hinton has bought into this philosophy. In the long run, it will only make the individual player better.

Kind of a bridge year to maybe identified his predecessor.

We haven’t offered, as far as I know, but this kid is averaging 26.6 PPG for Klein Forest as a Freshman.

Jalen Collins is a 15-year old point guard from Houston, Texas. The 2022 prospect is currently attending Klein Forrest High School where he is averaging 26.6 points per game. Collins doesn’t have to look far for inspiration, his two favorite players...

The combination of Collins handles, vision and shooting ability makes him lethal on the court, whether it is in transition or half court. Over the past year Collins has made some serious improvements in his game thanks to his work ethic. Collins is driven by his goals and knows it’ll take a lot of hard work to achieve all of them.

“Before college I want to be make 1st team all state and be named a McDonalds All American.” Collins said.

Eventually Collins would ideally like to play his college ball at either the University of Houston, Duke or Kentucky.

Darn skippy. A guy like that only wants to play for blue bloods! Airtight list. Come join the best of the three!

A post was merged into an existing topic: Class of 2022 Offers

Can’t figure this one out. 1st name is Justin and he plays for SelectOneBasketball here in Houston. I know he’s Class of 2022 as well.

Blessed To Receive my first offer from University of Houston . ❤️📍 https://t.co/uTdKyFN1XH 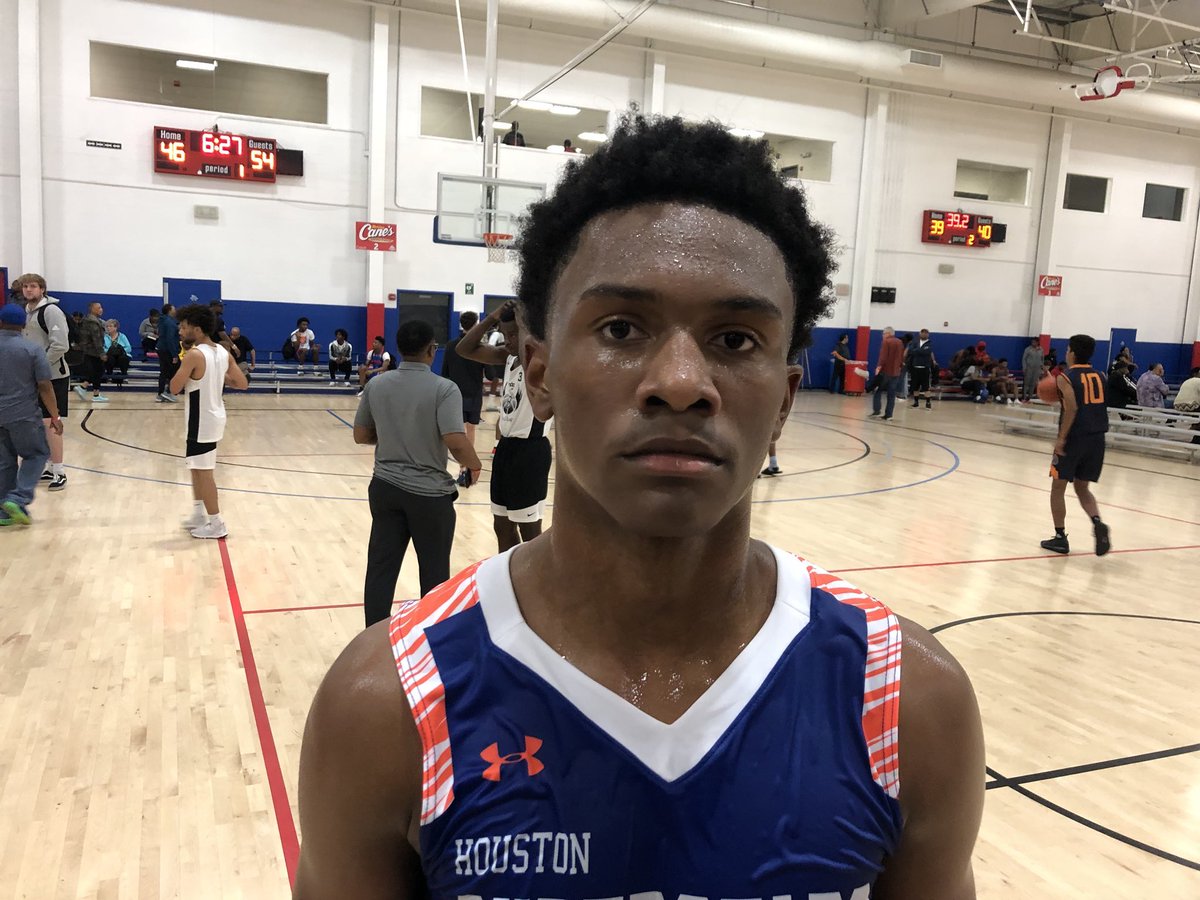 We have 2 committs for the 2020 class, who we still have to hang onto. I can’t worry about a kid who is currently a freshman in high school. It’s nice to see offers I guess, but its just a wisp in the wind at this point.

Blessed to receive a offer from the University of Houston #GOCOOGS❤️🖤 https://t.co/bPe7mtyOJ5 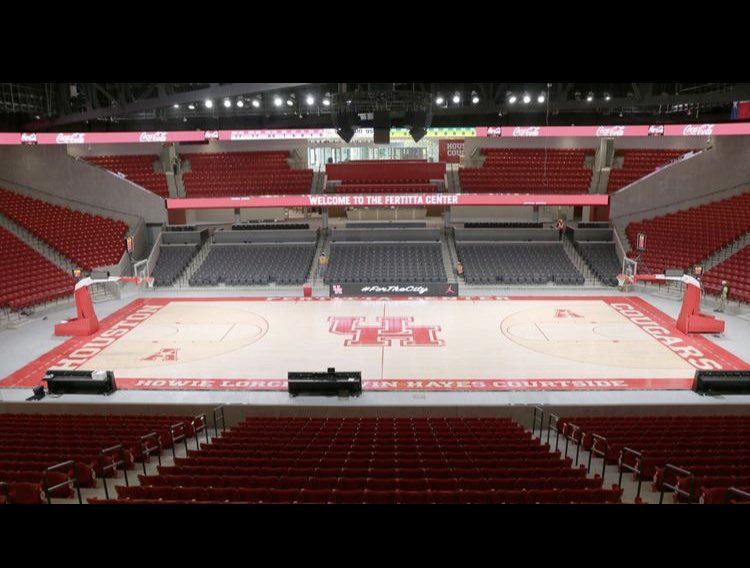 Today marks the first day members of the 2022 class can take unofficial visits. In doing so, Houston will host one of the best sophomore guards in Bryce Griggs @HoustonRivals n.rivals.com/content/prospe…

Need to roll out all the stops to get Griggs 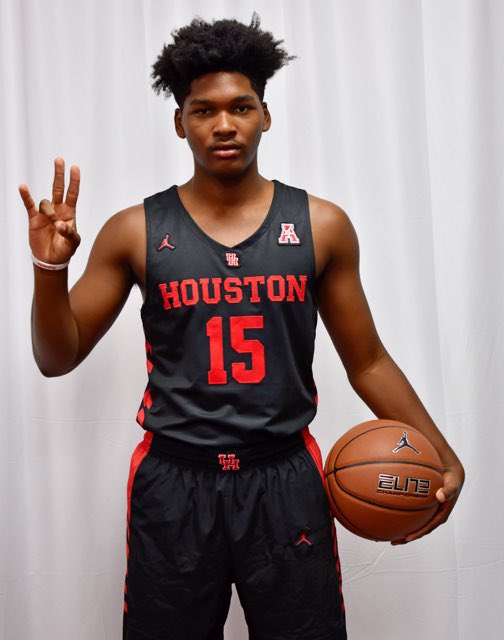 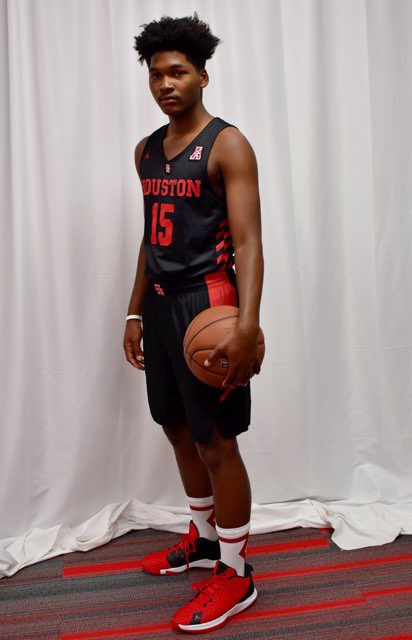 Unless he doesn’t go straight to the NBA, UH is a real possibility if CKS is still coaching at UH.

I remember Bryce since he was the #1 player in the 5th grade 5 plus years ago. Gosh, how time flies.

All the recruits are using that hashtag so there isn’t any confusion or the fans don’t get the wrong idea.