Well we’re not getting AAU with numbers like that.

Don’t be so sure.

Iowa State and Kansas are barely ahead of us and are already AAU.

AAU status is more about research than the criteria used by USNEWS.

I repeat, USNWR rankings are not academic rankings. It is based on personal opinions and not on facts.

We’re we worst last year of the same? I feel with a medical school and law school and increase in graduation we would be higher?

As far as I know, USNWR is only about undergrad education. Med schools and law schools don’t affect it.

These are undergraduate rankings.

But as I said, the AAU’s criteria are completely different. They are based on research dollars, publications, major awards, Ph.Ds granted, etc.

One reasons is that usnews added 60 additional universities to the ranking. Despite this, Texas tech move up from 217 to 213. Our 6 year grade rates need to move up

I’ll say again. The key is to add more dorms and have more “traditional” on campus students. Studies show that their graduation rates are much higher. That’ll improve our USNEWS ranking.

Studies show that their graduation rates are much higher

I see Texas Tech has about 8,200 students living on campus and 6 year grad. rate of about 63%.
They also require for freshman to live on campus. I think that’s about the number of students
we have living on campus too. So I tend to agree that on campus helps grad rates rise, but yet
our rate is still lower at 54%. so maybe the correlation is not as strong as some reports indicate.

Here is nice read too on topic.

Learn University of Houston 's graduation and retention rates. This shows you how many students are progressing and graduating on time at UH , as well as how many drop out.

Speaking of more dorms, what are UH future plans for Moody Towers?

Last I heard South Tower remains empty and North tower was reopened at last minute.
I hear it serves as the lowest cost option for living onsite. But future of the towers seems
up in the air. Plans were for demolition, but those plans got delayed or abandoned and
reason is not clear to me if it’s funding, demand, or desire for low cost option ? 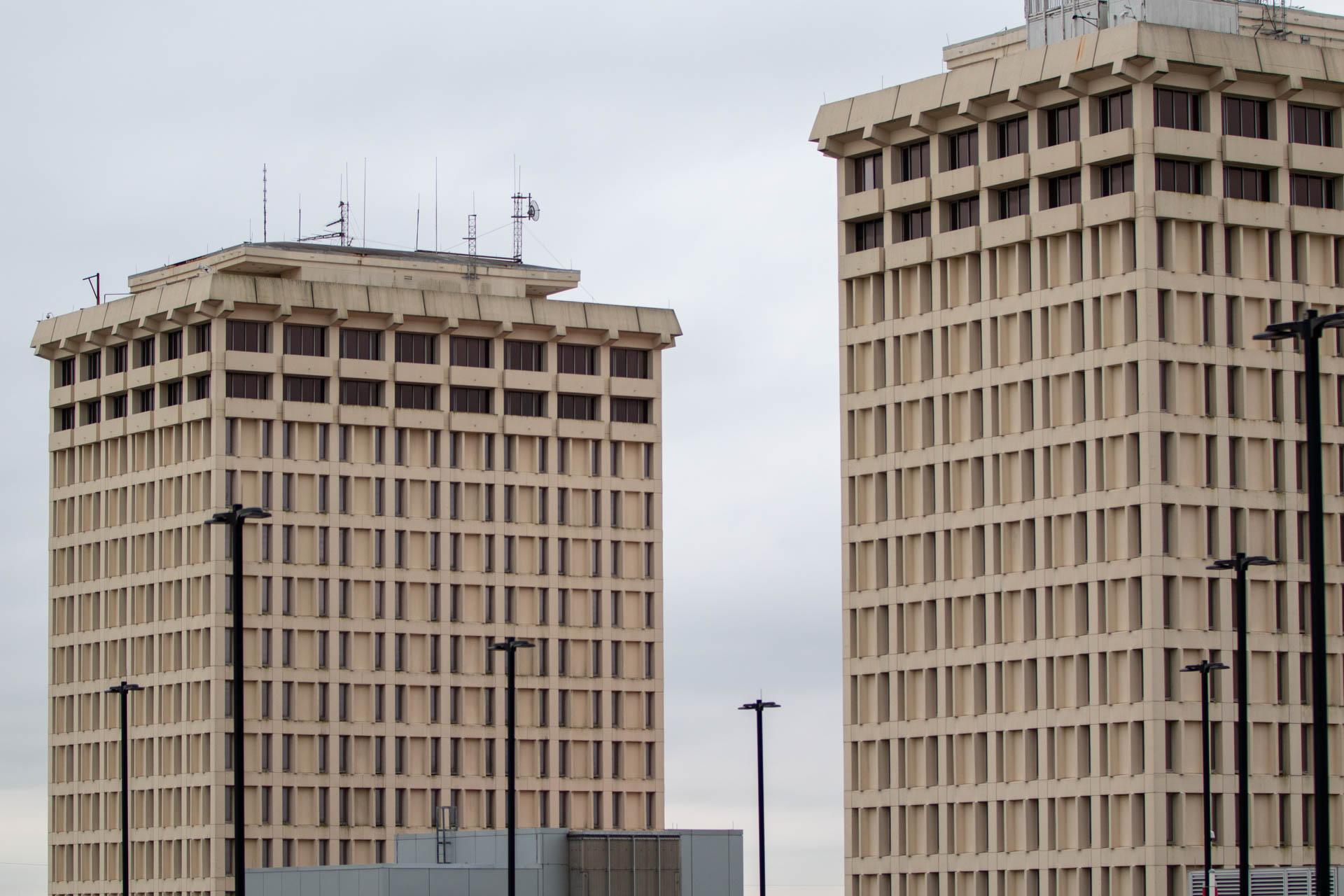 Remember prez Khator was trying to require freshmen to live on campus but politicians got involved against it so she dropped the requirement. Obviously she new that it would work and as you see, it’s working for Tech.

Is it working for Tech? Are their graduation rates higher than they were before they required students to live on campus? How much higher?

I don’t know about their graduation rates, but it sure doesn’t seem to be helping with their ranking lol.

It’s complicated. I’ve seen reports that show it increases rates by as little as .01, which is
nothing, to much higher. I’m personally for it, but acknowledge it may price out some kids in Houston area from attending. I don’t think a real study has ever been done to see how this
group would be impacted. Is it 10 kids / year or 200+ that would be impacted ? And whatever
that number is, you have to consider the greater good aspect too.

I see lots of schools making the push for 1 or 2 year on campus residency now. Michigan State
pops up for recently going the 2 year residency route. Or is it a push by administrators to just get
more cash ? I think most state schools do not operate on a profit model, so I’m less inclined to
believe it’s just a cash grab.

Politicians getting involved in higher education issues is bad. Unless when it’s good,
like halting the sneaky UT-Houston plan. It’s complicated.

I think most state schools do not operate on a profit model, so I’m less inclined to believe it’s just a cash grab.

Schools may not be for-profit, but the people who work at the school certainly aren’t doing it out of the goodness of their hearts. Higher revenue per capita means that a school can pay higher salaries, and often the people in charge of making these decisions stand to gain the most from that.

Higher revenue per capita means that a school can pay higher salaries, and often the people in charge of making these decisions stand to gain the most from that.

I suppose that’s one way of looking at and reaching that conclusion. I’ll stick with what the stated
goal was to fix a long term problem of most students not bonding with the school and improve grad rates. That lack of bonding impacts future donations, event attendance, pride, etc. With the fact that our dual role president is (or was) the highest paid school leader in the state , over 1 million /yr, I’m trusting the
official story.