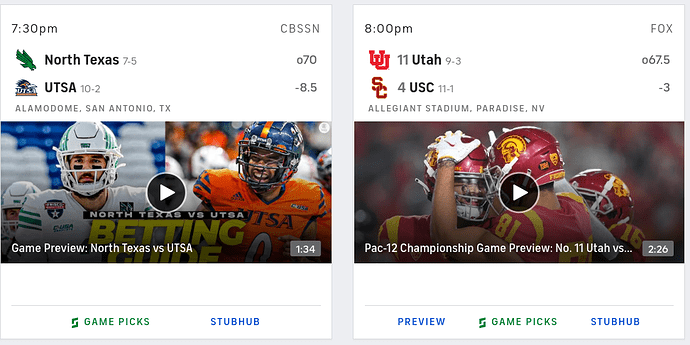 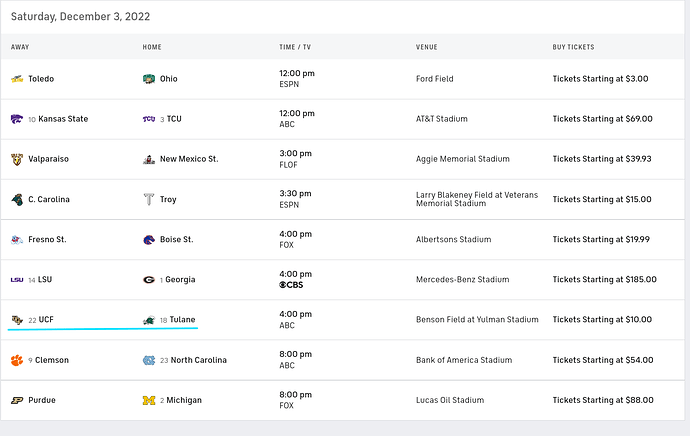 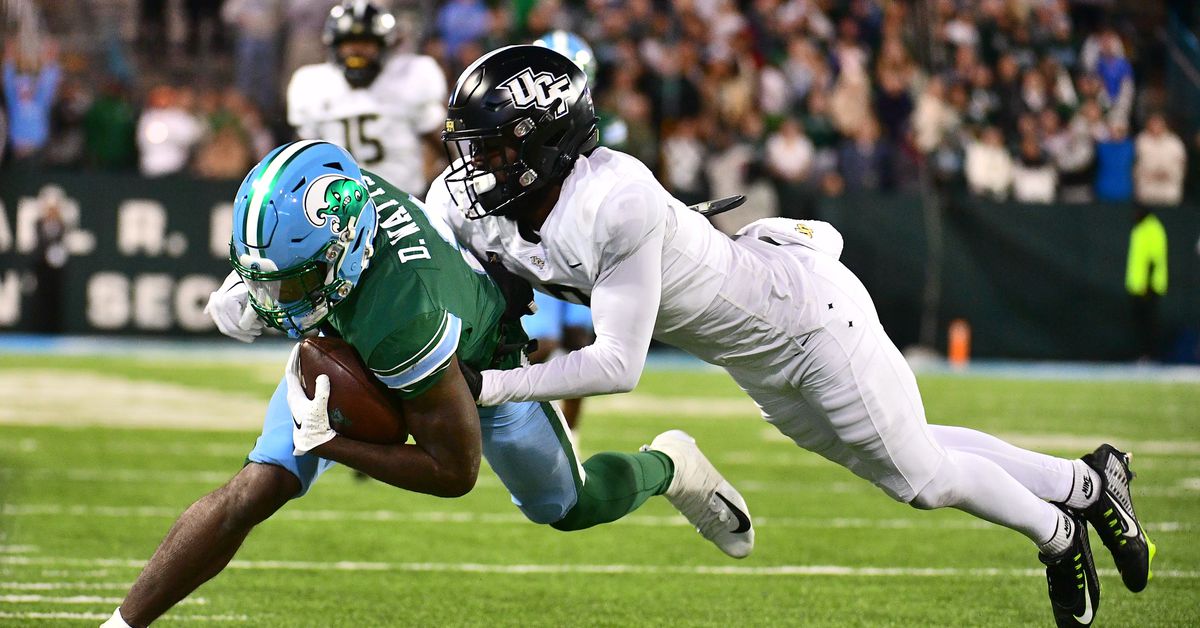 It’s a New Year’s Six regular vs. a newcomer. A Cotton Bowl bid awaits the winner in New Orleans.

Recently lost CBSSN and this is the first time it’s biting me.

Didn’t even know he had played at UNT…

He took Celina to the state championship in high school and was decent at UNT until he had that career ending injury against Rice.

I listened go the rice game on radio, it was pretty enjoyable

UTSA had a pretty solid year, I hadn’t been following them.

North Texas with a serious speed and size upgrade since UH last played them in 2019.

AAC 3.0 looking awful in hoop barring a surprise but AAC 3.0 football should be salty.

UTSA had a pretty solid year,

QB not as great running & avoiding the rush later in season (cept vs Rice) as he got beat up but really good WRs kept them rolling.
2 WRs could hit 1000 yards tonight. The 3d WR has @ 750 yards in 3 less games.

I watch every game… But not always with the volume up.

I don’t remember that at all…

Its early but Utah kinda has SC’s number right now

Man that Ute QB got annihilated! 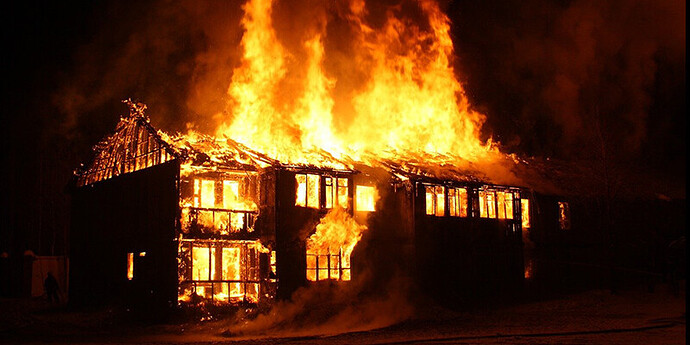 Whelp Bama gonna get into the playoffs again, but at least we got this 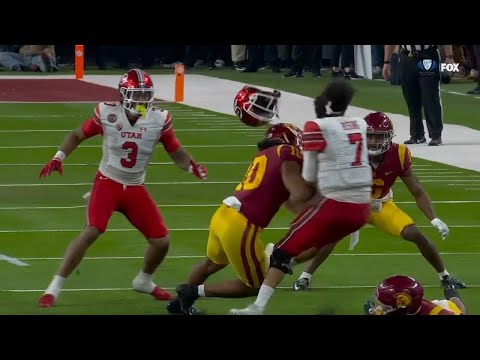 Utah is the case for the 12 game PO, can’t wait to see these type teams get into the PO.

Still stuck behind Ohio St. so they probably need a bad TCU loss