Holgorsen likely doesn’t get very long to figure out life in the Big 12. He was hired to get the Cougars in position to compete in a conference he coached in back at West Virginia. The 2021 season looked like the start of a magic ride into the new-look conference. Instead, it feels like a mirage after a disappointing 2022. Holgorsen is 27-20 in four years at Houston. The Cougars fired Major Applewhite after two years and a 15-10 record.

Houston brought in Texas Tech transfer Donovan Smith to replace Tune at quarterback. The gamble better pay off. The good news is that Smith has plenty of Big 12 experience and was a gamer during his time in Lubbock. The offense was solid for most of 2022, so the biggest jump forward needs to be defensively because it is hard to envision the Cougars scoring at the same clip in the Big 12 with Smith as it did in the AAC with Tune. The return of running back Alton McCaskill should be a big boost.

Transition is never easy. The week-in, week-out competition only gets harder for Houston. The USFs and Temples of the world are replaced with Oklahoma State and Baylor. Kansas, the usual doormat of the Big 12, improved enough to beat Houston last year by three possessions. Texas and Oklahoma are likely still in the conference, and the Longhorns will play in Houston if that remains true. TCU is fresh off a College Football Playoff berth. Texas Tech is on the rise. Kansas State returns a lot. Newcomers such as Cinci and UCF look closer to instant success. The point is, even reaching .500 might be a difficult task.

An eight-win season feels like a success in 2023 given the potential schedule and amount of talent the Cougars must replace offensively.

Winning the 3 OOC games is critical.

That first game against UTSA will be huge. They bring back Harris so it’s going to be a dawg fight. Don’t sleep on rice either like we did this year that almost cost us. They bring in JT Daniels at QB. Most take those 3 OOC games

8 wins for the first season in the Big 12 would be great, better than my expectations for next year.

6-6 is realistic. Anything more than that is gravy.

Get that average crap out of here!

Holgorsen is 27-20 in four years at Houston. The Cougars fired Major Applewhite after two years and a 15-10 record.

Apples and oranges. Applewhite had completely lost the team and had a downward trajectory. He had not recruited a balanced team and we were desperately thin in key areas – especially the OL. When CDH took over we needed a major overhaul and he proceeded to do just that and it showed in the W-L record and let’s not forget the whole COVID year thing when we didn’t know from week to week if we would play, who we would play, or where we would play. But the last two years were good ones, even though we had some high expectations for the 2022 season. 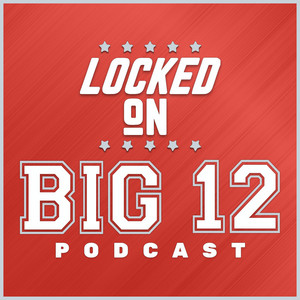 Listen to this episode from Locked On Big 12 - Daily College Football & Basketball Podcast on Spotify. Josh Neighbors is joined by the voice of the Houston Cougars, Kevin Eschenfelder. The guys share their thoughts on an up and down 2022 season... 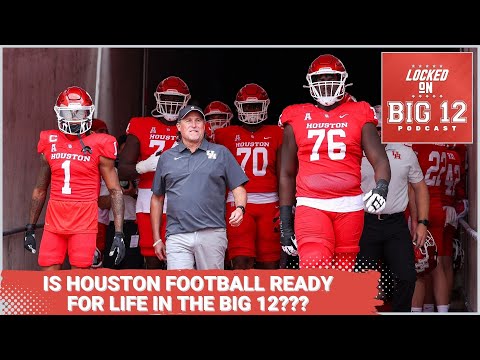 What does that mean?

He expects us to be good next year.

OK, one more question; who is that? 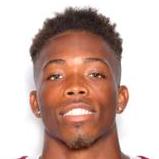 Isaiah Hamilton is a CB from Channelview in Houston, TX.

Thank you, at 76 I guess I am too out of date to know the cool talk. Maybe when people post stuff like that they can also translate for those of us out of the loop on the latest cool talk.

Holgorsen likely doesn’t get very long to figure out life in the Big 12.

I’m pretty sure he knows what life is like in the Big 12.

I’m starting to get a little excited about the season…the coaches have done a really nice recruiting job.

I’m with ya Mike. I’m 52, but I read it and thought, “This young man obviously has been checking the weather forecast.”