Missing offers from Kent State, Tulane, Arky State, and a couple of others.

Getting interest from Virginia and Wake Forest. Ball jumps out of his hand. 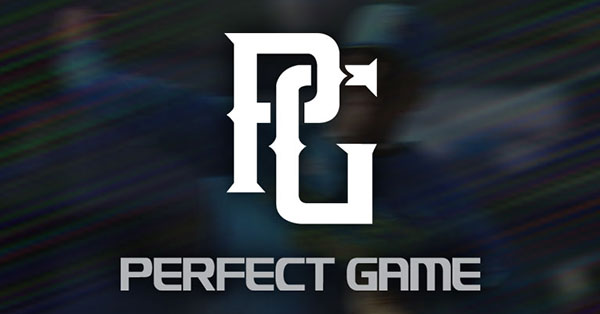 Welcome to the Coog family.

Interesting we go to Georgia to recruit an unranked athlete. CDH obviously sees something that he can develop. He does have a good arm. A lot of his throws were thrown off his feet, interesting delivery with one foot forward while in the air

One thing for sure. .He is 6’ 3’’ 190, mobile and he can THROW that football…Wake interested, Virginia interested , Minnesota interested…Tulane and arkie state already offered, along with a host of smaller schools…We will have to fight off a bunch of schools before its all said and done…

Usually I get bored watching those highlight films but damn, that was a joy to watch! Kudos to whoever on the staff sniffed that kid out. You can expect a lot of programs to get curious now that our hat’s in the ring. We’re living in dangerous NIL times.

Not sure if he’s checked the board out but, welcome to Cullen, young lad!!

BTW, you know who else that did that one-leg whip pass heading to the right? His name was Kliff Kingsbury - New Braunfels Unicorns

awesome, seems like he could really develop in holgos offense.

I checked his 247 profile and didn’t see offers from Tulane or Arkansas State or interest from UVA. Are you seeing another site?

The Georgia 247 analyst saw him at a camp recently and said he hadn’t known who he was, but looks really good throwing the ball

Yeah, I saw that. On first glance I would like a guy with P5 offers, but I have to trust the coaches, who know far more than I do. He does have offers from some pretty solid G5 programs, and you never know. His recruiting might pick up the new several months. He does look good on film.

I don’t get warm and fuzzies that the Georgia 247 guy has never heard of a QB from Georgia.

That said, Dana knows QBs so I’ll trust him on this one.

Rob Sellers of Cougar Digest (I recommend subscribing; it’s inexpensive and you get some great information) says there’s big excitement among the staff. They think they got a steal.

On3.com | The Best of College Sports and Recruiting

On3 is best resource for college sports, recruiting, and NIL. Find all of your favorite teams information or browse our advanced player database.

Rankings may be a bit sketchy but they had this kid committing to UH for a while. Kudos to them.

I like the accuracy and distance he gets when rolling out and throwing on the move.

How can I subscribe? Do you have a Link?