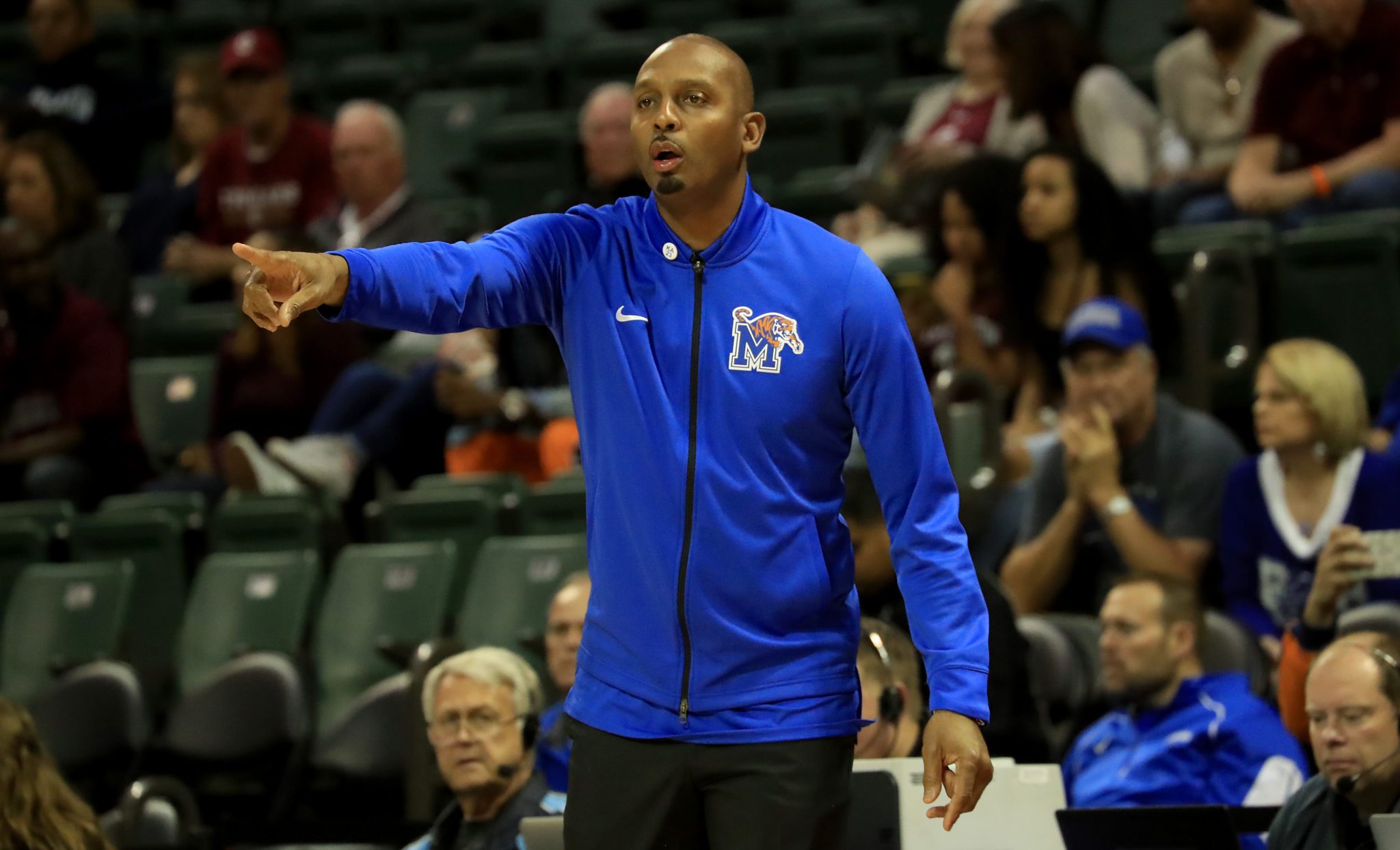 College basketball season is almost here! Between now and Nov. 9th, we’ll take an in-depth look at different conferences around the country. Today’s focus is on the American Athletic Confernence: 1. Will Memphis reach its expectations?Time will tell,...

I agree on Memphis. They should be a tournament given with their roster. It all depends on what kind of drama unfolds for them this year.

I agree that UCF is the sleeper. I think Dawkins is a better coach than Hardaway, and since he’s been at UCF, playing them makes me nervous.

Last year came out of the blue for me. With the early departure of Nate, the transfer of Mills and the injury to Fabian, I thought we’d be good but not “win the conference, Final Four good.”

Last year was a masterful coaching job. For example, the year before, Deeky and Grimes seemed to have some chemistry issues. I saw none of that last year.

That said, Memphis played us tough last year. I expect they will again.

I agree on Memphis. They should be a tournament given with their roster. It all depends on what kind of drama unfolds for them this year.

Feels like this is an evergreen statement at this point. I refuse to buy anything Memphis is selling until they can show it on the court. Penny’s inability to do much of anything with that level of talent is appalling. And I know there are some on here who thinking winning the NIT is a major accomplishment. It is, but it’s still a failure to even make it to the NCAA tourney, which I feel certain is Memphis’ goal.

I agree with you that we’ll be better this year, but I’m not quite ready to say MUCH better at this point. This will be, by far, the best front court we’ve had in decades. I don’t think we’ll be as talented in the back court as we were last year, but we shouldn’t need to be if the front court can take some of the scoring pressure off the guards. If Sasser, Edwards and Mark don’t have to carry the lion’s share of the scoring night in and night out, we’re going to be extraordinarily dangerous this year. We look to be a very deep team that can attack in waves. I am super excited to get this season started!

I usually don’t go out on limbs like I did above, but I just got this feeling. I don’t think we’ll have a defensive POY this year but who knows. Deeky was exceptional last year especially the way he stepped up as a leader. Grimes became deadly from three and I thought that was a bonus since I wasn’t expecting that. I think we see a different type of guard play this year, maybe more driving and dishing.

It’s good that we play some stiff competition early on. Should help the team gel faster, I hope.

Remains to be seen whether this year’s UH team is as good as or possibly better than last year’s UH team. Last year, Deeky’s defense was truly elite, Grimes did a ‘Jarron Cumberland’ impersonation by taking over during stretches of games, and Gorham just killed it on the boards.

I’m just as excited as most folks, but I’m still not sure what level of success to expect this year. As in recent seasons, there’s been a lot of roster changes going into this upcoming season. And so, as always, CKS will have the opportunity to demonstrate his superior - HOF level - coaching talents.

It’s not Memphis’s fault they didn’t make the dance. They certainly deserved it. And oh yeah we did not win the conference title last year.
That said we could actually be a better team this year and not sniff the final four.

It is true we didn’t win the conference title last year. It is also true we played more games and Wichita’s tough games were cancelled because of Covid (SMU). With that being said, UH proved themselves in the conference tourney and in the NCAA tourney. And Memphis…we have season tickets and went to every game last year. The game against Memphis was incredible, and when we played them again in the conference tourney, it was just as incredible. Very close games…it was the best basketball battle of the season. Memphis is going to be more tougher this year. But, so is UH. I look forward to watching Penny storm off the court AGAIN with the loss!!

Actually, it is their fault they didn’t make the dance. They could have, and should have won more games. I’m not sure I understand your point about us not winning the conference title last year. Neither did Memphis, but unlike them, we won our conference tourney, went to the dance and advanced to the Final Four. Are you suggesting we didn’t have a successful season because we didn’t win the season conference title?

I don’t strongly disagree that they were a tourney team at the end of the year, but there were numerous games they lost early in the year that they should have won and would have been a no doubter tourney team. I know they didn’t have Deandre Williams at that time, but we didn’t have Mills or Fabian but still took care of business. That’s my gripe about Penny. There’s way too much talent for him to not start producing quality outings until very late in the year. I do think adding Larry Brown to his staff will help a lot with that, but I’ll wait until I see it to believe it.

They finished strong and took us to the wire in two games, including on our homecourt. The AAC deserved more than two invites…had WSU not technically won the conference I doubt they would have been picked…

Brown might be able to help hide some of the Memphis cheating. Penny appears to be a rookie at it !

Not sure about this. We lost solid leadership in Dejon, Gorham and a unique 5 star in Grimes. Those three were the ingredient that made last year’s mature team, a final four team.

Perhaps someone can explain how this year’s team could be remotely better than last years team, since I see growing pains with this young team.

Most teams have personnel losses every year.

It is what I like about college sports. The chance to see new guys come in and grow.

DeJon was the key loss.

I know many people base college hoops success on getting to the dance and how far the team advances. That is one measure of success for sure and for UH to not make the dance would be an unsuccessful season, for me.

But, I think we can be a better team and NOT make the final 4.

One way would be to develop a better inside game. Players and coaches alike say this years team is more athletic than last year. I think Fabian said it is the most athletic team since he’s been at UH. What’s that, 5 years now. So it seems to me that athleticism is kind of wasted if your offense revolves around the three point shot and put backs.

So I expect we’ll see more regular driving the lane by the guards and either finishing it, dishing, or kicking it out for an open three.

I know we saw play like this some last year, but not consistently and against taller teams we often didn’t have much of an inside game.

In short, better this year for me means an inside game opponents have to respect, and good enough from 3 so they can’t just collapse inside.

I expect Fabian, Chaney and Carlton to provide a better inside scoring presence than we’ve seen in decades. I don’t know that they’ll be all-world, but I expect much better than what we’ve seen since CKS has been here. I also expect them to bully those 5 star Memphis freshmen in the paint.

Luck plays a part in getting deep in the tournament. But as long as we keep fielding good teams every year, it’s just a matter of time before we make another deep run.

Memphis played their A game and were more focused to details than any other time I saw them last season
However the entire season counts and the AAC was not good last season. They failed to get a signature win. They had two chances against us with nothing on the line from our perspective and couldn’t close the deal. I would have been good if they had been picked but understand why they were not selected.

As for us not winning the conference, based on the games played and outcome we certainly should have been awarded. That was an epic fail by the AAC.

Exactly, which is why I think we will be a better team even if we don’t make the final 4.