In 5 years, the reason one guy hauls 23 guns to a hotel room in Vegas remains cloudy… @greg_price11: A multi-millionaire retired accountant with no previous criminal record committed the deadliest mass shooting in American history five years ago today and the FBI closed the case with a 3-page report ...…

I knew a few people that were there including one whose husband was killed. Really terrible day.

Very sad. The conclusions reached is that he sought notoriety. Perhaps wanting
to out do his dad. 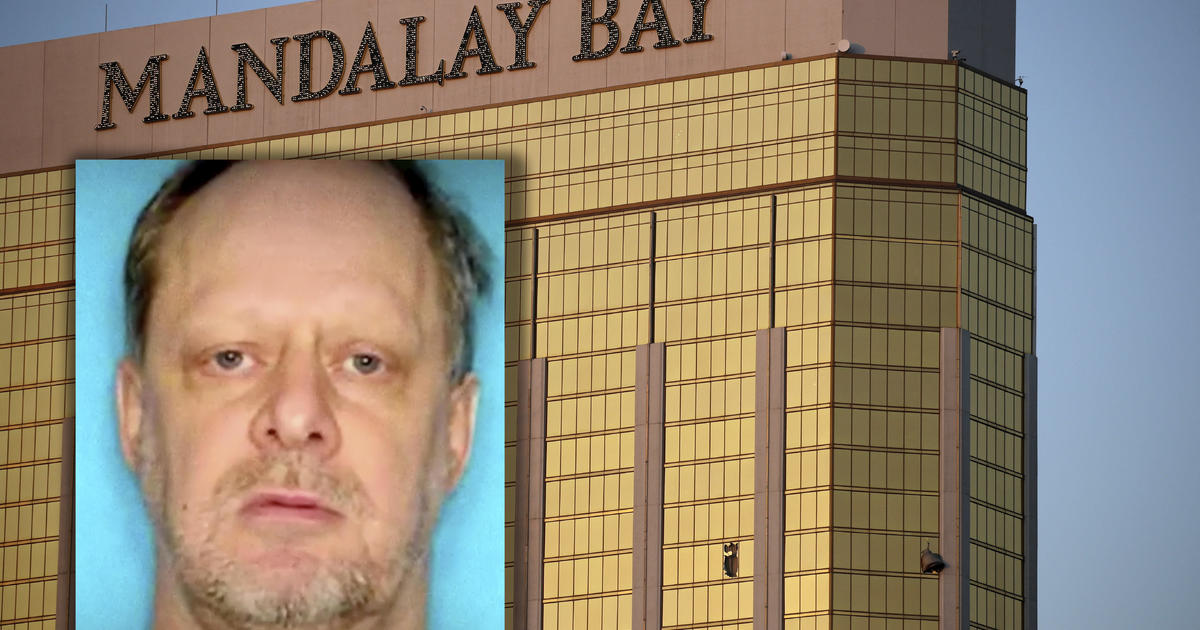 Stephen Paddock, 64, acted alone when he planned and carried out the attack 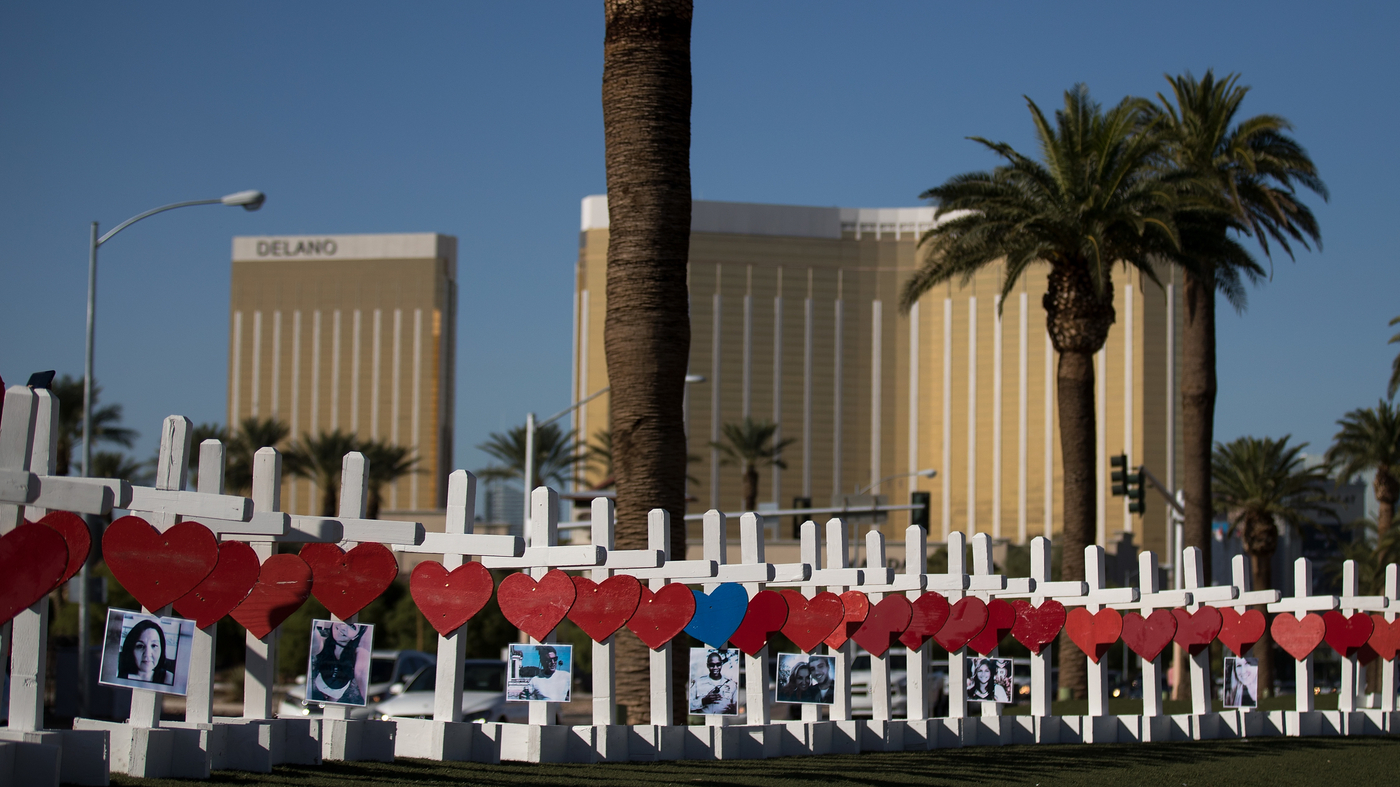 "Throughout his life, [Stephen] Paddock went to great lengths to keep his thoughts private, and that extended to his final thinking about this mass murder," officials said on Tuesday.

The Greg Price feed is a bit tainted; he seems to like to suggest conspiracy
stuff. Sample his writings and use good judgement. May want to read
just legit sources in the future.

CCoog, I would ask what’s wrong with you, but we all know about the endless well that is your blackened soul.

This is low, even for you.

You owe me 20, due to your insubordination (and your weirdo push-up fetish).

Do you ever tire of being just flat out weird? I’m guessing not.

He was part of the swamp

What the **ck is wrong with you?

Too much Alex Jones, that man has already been found guilty but @Coogs2U can’t stop believing that mass gun violence must have been faked by the Liberals to take guns from the people

Tyra is back. Been on vacation?

Too much Alex Jones, that man has already been found guilty but @Coogs2U can’t stop believing that mass gun violence must have been faked by the Liberals to take guns from the people

Did you dream that Tyra allthewaytotheleft

You noticed, that’s sweet Doll, but I’m not interested in closed minded people

Which part do you dispute? They asked you to explain the deep state statement, well go ahead

Do they have a site for the conspiracy nuts to meet? Do you let potentials know you get your talking points from Alex Jones.

He was part of the swamp

What the **ck is wrong with you?

CCoog, who violates the TOS of this board by posting with a sock puppet account, flags my post. While making a joke about folks getting killed in Vegas. And my post gets flagged.

Yep, here we are.