THE VERDICT:
Houston gets the nod in this matchup. They are comfortably the better team on this day. Houston 68.49, USF 56.61.

but this game should be interesting as its the one team in the conference with legitimate size…
2 7foot centers, 2 6’10-ish pf… all weigh between 245-270

Could we get them to transfer to the UH football Oline? 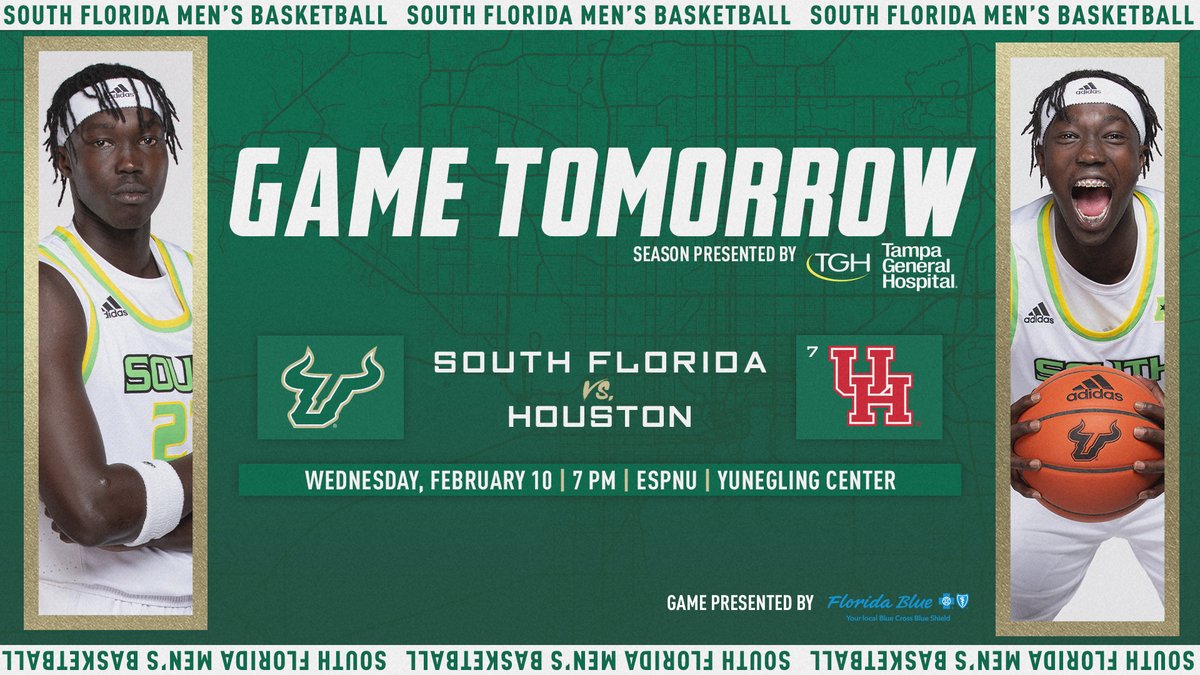 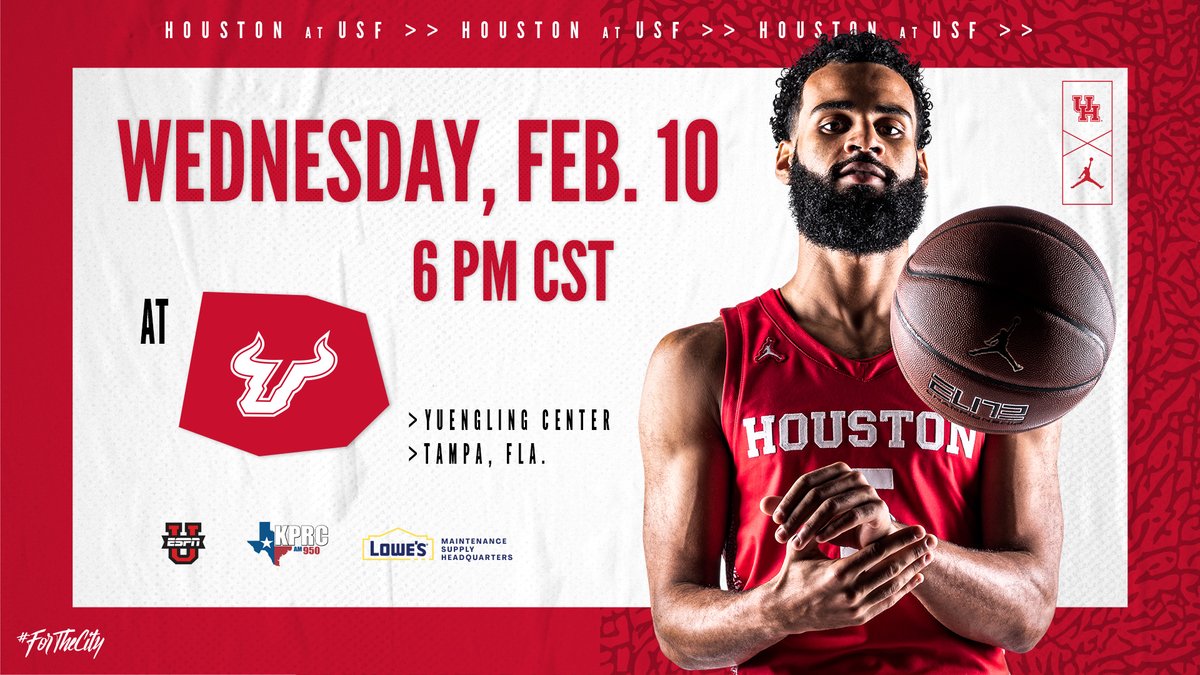 If we lose another game we are is second place.

We better win this one and win it easily. USF hasn’t played since January 9.

I was looking at the table the other day and was wondering how do we go in second with more games played? Does that mean we are currently tied for first?

Coogs currently up 1.5 gms on Memp & WSU. It’s no different than say in MLB when there are uneven gms played and determining standings/gms back.
Coogs are 10-2, WSU - 7-2.
If Coogs were to stay idle n don’t play WSU would need to win 3 gms to get to 10-2. They p/u 1/2 gm on ea Win. So win 3 straight ( with Coogs idle for ex.) and gain or p/u 1.5 gms total. With that said the Coogs will WIN on Wed and UCF will WIN @ Home against WSU-- Book it! … so no worries. Memphis is the one to worry about…playing very well and finally showing what was expected of them. One can hope so for Conf sake.

Yes, agree w all that. I was using an ex of if they ended up playing same amt gms ea what would need to happen to be tied or how many gms behind were 2 teams that trail UH . Which was the question which lead to my response. To your point we know this year a Team can be declared the Reg Season Champ having played 2 gms less than someone but has overall better winning % in Conf.

This is not the norm. More often than not the Ship will be determined by best recrd with same amt gms being played as opponents. 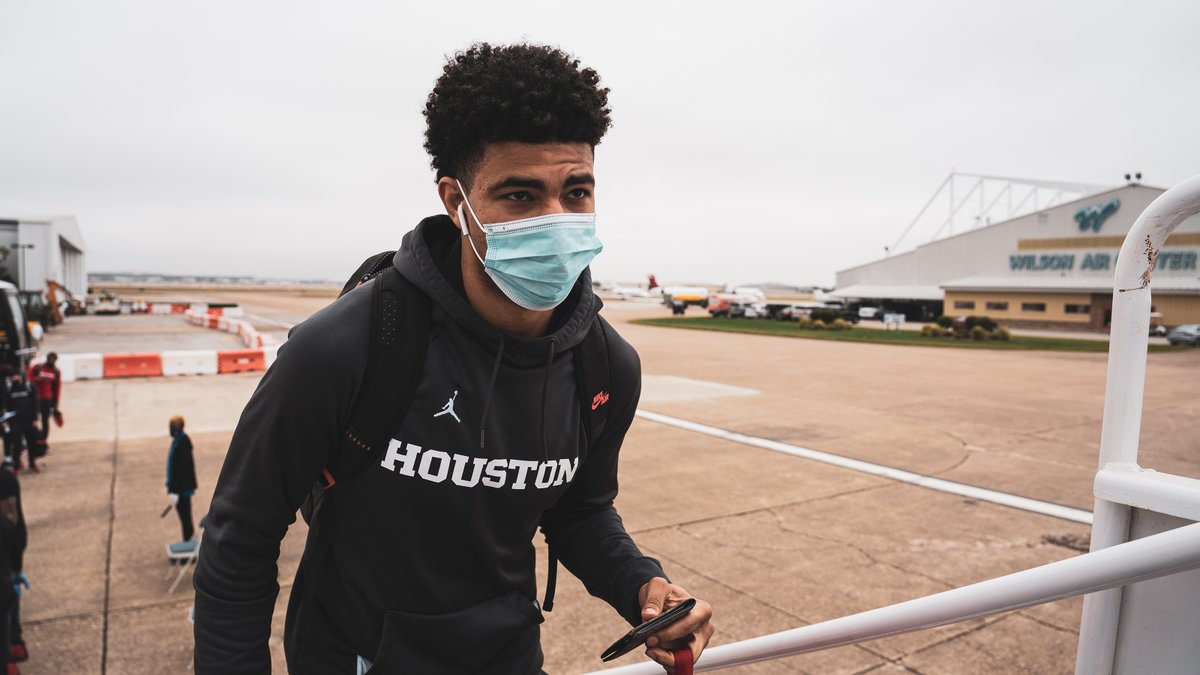 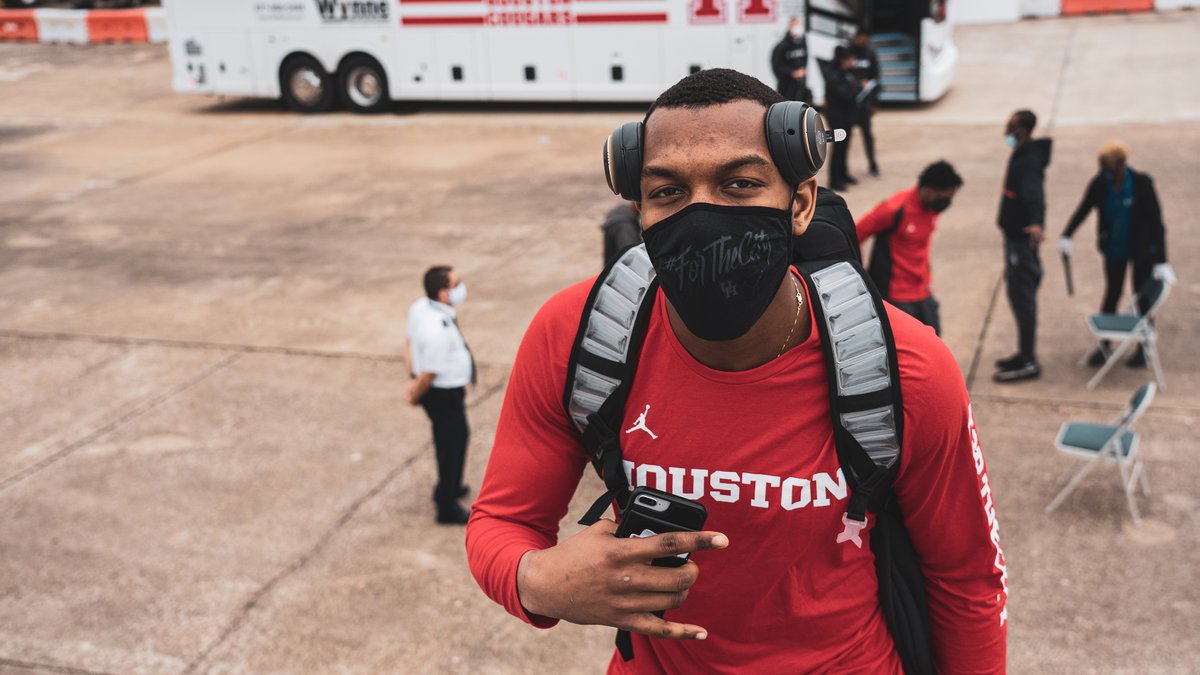 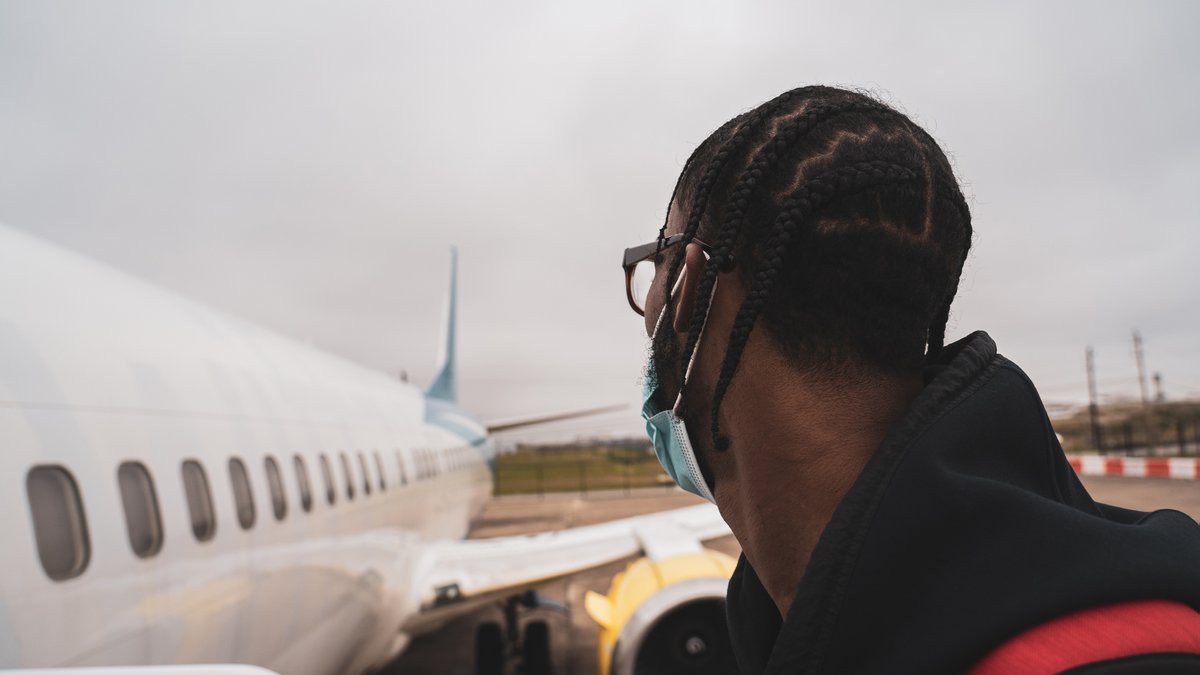 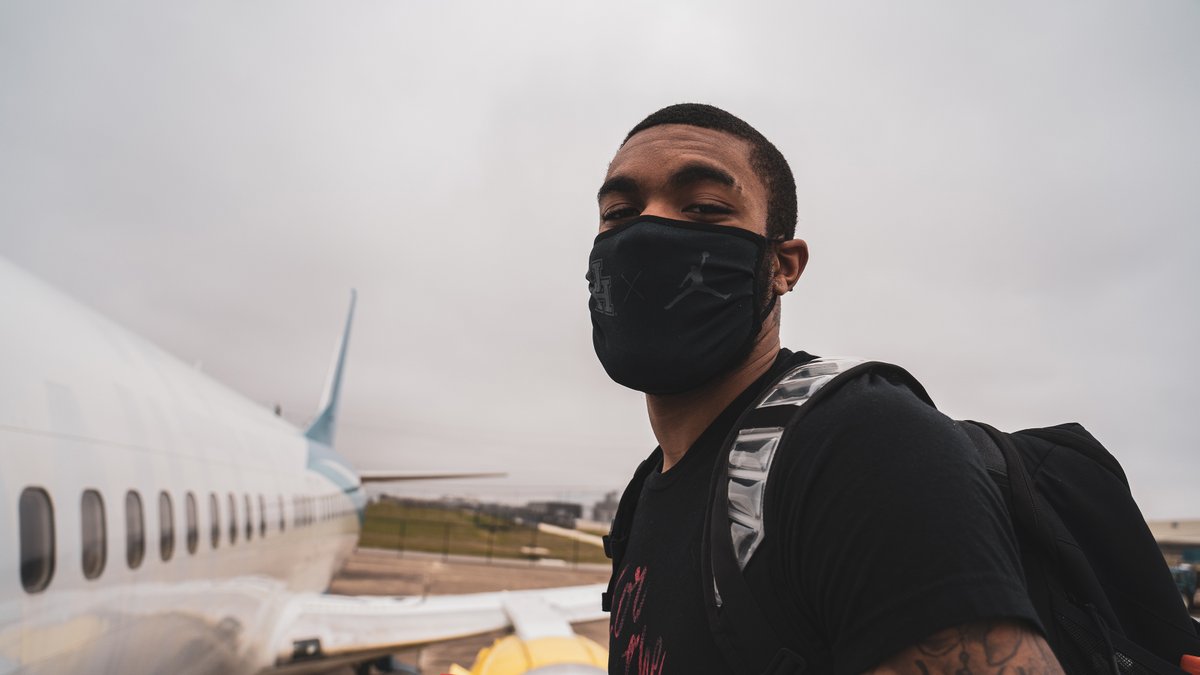 If Grimes is healthy, I think they easily cover. This team was steamrolling opponents before the ECU game.

OTOH…it could indicate that teams in the AAC are turrible at shooting 3’s !!

The American plays defense. I saw highlights from the Duke vs Notre Dame game and both schools scored in the 90’s. What a joke!