With word that the pullout from Afghanistan may be complete by this weekend, America’s longest war appears to be almost over.

With that in mind, I think that the following Civil War era song is appropriate. Please listen and comment! 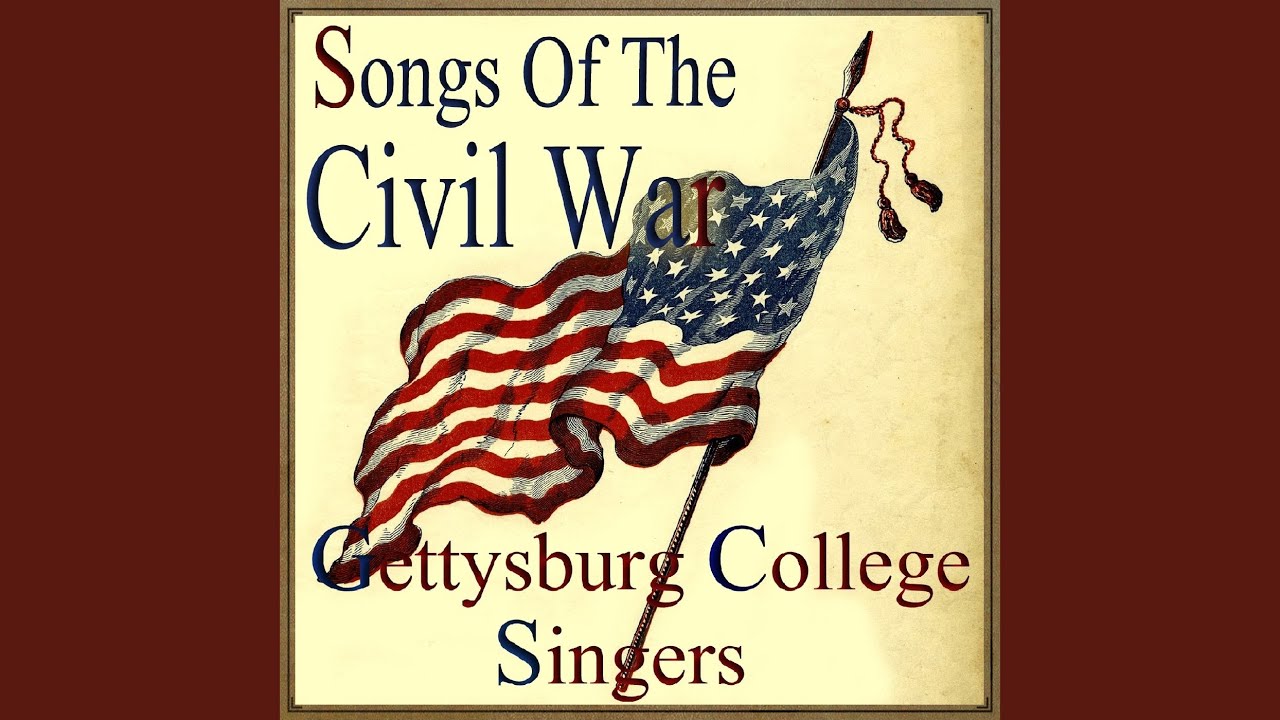 Well, the singers are very good, but that style of music doesn’t really fit for me.
But admittedly I’m not a fan of that genre of music. I would pick some classic rock
song to associate with the event. I have mixed feelings about that war and how it ends.
Many paid the ultimate price or have deep and lasting disabilities. As a positive, we did
breakup the religiously driven fanatics, disrupted their terror network, and did ultimately track down
OBL. But I have reservations those fanatics will eventually return and rule there.

That was a huge wartime hit in its heyday!

It’s one of the few Civil War songs with a romantic or “sweetheart” side!

Here’s some more info on the song.

At one point, the Army of the Potomac supposedly banned this song because it was believed to foment desertion!

When This Cruel War Is Over

"When This Cruel War Is Over", also known under the title "Weeping, Sad and Lonely", is a song written by Charles Carroll Sawyer with music by Henry Tucker. Published in 1863, it was a popular war song during the American Civil War, sung by both Union and Confederate troops. "When This Cruel War Is Over" is in the key of G major and consists lyrically of four rhyming verses and a couplet refrain. Rhythmically, it conforms to the style of the sentimental ballads of the day, and its chorus was su...

How can you compare a Civil War song with the Afghan conflict?
d.c. dirty politicians made $M’s while our armed forces got exploited and now tens of thousands are maimed for life. There is nothing romantic about afghanistan. It stinks about what d.c. is capable of. The highest level of treason against our own armed forces. Thank you for service but please spare us of this notion of romanticism of the afghan conflict. I have dear friends that served on the front lines both at the officers and private levels. How much they despise d.c. speaks volume. The same goes for their once famous generals. Imposters they are of the highest orders.

On BOTH of my two trips to the ‘Stan, I left a different sweetheart behind.

The one I left behind on my second tour eventually became my wife about 1.5 years after I got back.

That’s what this song is all about: the loved ones you leave behind, and how they anxiously await your return.

And ya know what Bubba……that’s a sentimentality that exists in EVERY war….in EVERY age.

Singing about such is as appropriate today as it was in Civil War times.

I should hope that you’d be able to understand that, and ideally, sympathize at least a little.

Don’t post a song that spells Civil War and compare it with the Afghan conflict then. This has nothing to do with it and you know it.

No one did so, least of all yours truly.

Not sure which post YOU read. Find where I made any such comparison (Hint: you won’t be able to).

I simply said that that song was appropriate for the occasion.

And it WAS appropriate for the reasons I explained in my last post: because it expresses a UNIVERSAL wartime sentiment, specifically, the desire to be reunited with loved ones once the war is over.

Sorry if you didn’t get that the first time.

You post a song about a civil ward] that divided the United of America. I fully understand the “reunion” with your loved ones. The Aghan war had nothing to do with America. We should have never been there in the first place. The dirty prostitutes politicians sent our armed forces there knowing full well we would not win the conflict. Our civil war broke our country in half but because of it we are better of it. The Afghan conflict did the exact opposite due to d.c.

I think that the Afghan War had a lot to do with America, specifically because a) it was in response to an attack on AMERICA that was planned and ordered by entities headquartered in Afghanistan, AND b) it was designed to both destroy or capture said entities, and eliminate their sources of succor within that country.

Not sure how anyone can say that war had nothing to do with America in the face of that.

That statement of yours was just ignorant.

As for using a Civil War song, I used it for the reasons I indicated, and no others. And it was completely appropriate for those reasons. This “comparison” business is a bogus figment of YOUR imagination. Sorry if you got it wrong.

How in the world do you and I know where they were headquartered? You have no clues. Case in point this piece of #$@ lived in Pakistan. A country where we have supposedly close military ties. What a tragic joke this turned out to be. Our so called intelligence told us that they were weapons of mass destruction in Irak when it turned out to be it was not only not true but even inside our intelligence many believed they did not. Keep calling me ignorant. A 20 plus years old war tells you how ignorant you are. I 100% wish I was wrong.
Designed to capture entities? Who are you kidding? Soldiers you can no longer show your weapons. Remember the dirty d.c. prostitute politicians?
WE HAD TO HAVE AN OUTSIDER TO DECIMATE al quaeda What does that tell you of the d.c. commanders? Everybody knows that al quaeda is funded by fractions of the Saudi regime and other rogue nations to get crude oil at a cheap price under the black market. Case in point we did not even control the Iraqi crude oil flow. Keep ignoring the facts. 20 years later they stare you in the face.

Last I checked, al-Qaeda carried out 9/11, and al-Qaeda’s boss, OBL, was in Afghanistan and headquartered there at the time 9/11 occurred.

And OBL was given succor and support by the Taliban regime in power in that country; they refused our requests to turn him over after 9/11, and gave him protection.

That’s why we went to war in Afghanistan after 9/11, and again, 9/11 had EVERYTHING to do with America.

Sorry if you were misinformed.

Okay, thanks for the context of that song and history. It helps me
understand it and your connecting of the dots. Peace.

Not sure we did “nothing.” After the 1998 Embassy attacks we definitely launched a cruise mission strike targeting OBL in Afghanistan.

But yeah, I agree, we didn’t do enough prior to 9/11; in particular, we did nothing after the ship bombing in Aden, which emboldened OBL to try something bigger.

Even the bipartisan 9/11 commission agrees with that.

That said, I don’t think that there was enough public support for a full blown military effort until after 9/11.

Not sure what that has to do with my original post though.

Sometimes, I think you may be out there looking for an issue that doesn’t exist.

As for yours truly, I was a big Reagan fan back in the day. Not sure what he has to do with this.

As for the first WTC attack, the perpetrators of that attack were caught and convicted. To the extent that matters, it matters only because we figured solving every terror crime would be that easy. False!

Again, not sure how that’s an issue here either.

Stop looking for issues that are non-existent.

None of that has ANYTHING to do with my original post.

As for supporting dirty politicians, I often vote for third party candidates for President that don’t get elected, so I’m not sure to whom you are referring.

Have it your way. The Aghan conflict analogy with a great song was a poor choice.

There was no analogy.

I made no such analogy.

I simply posted a song which had appropriate sentimentality.

Sorry if that was over your head.