Are The Bonghorns Looking To Take Coach Sampson Away?

Locked on Coogs’ Parker Ainsworth discusses the reports from some major media outlets, such as Sports Illustrated, that said Coach Sampson should pursue the coaching job left by Chris Beard at UT. Ainsworth talks about why he feels it’s a bad idea for Coach Sampson to leave our program to pursue the revolving-door program at UT. 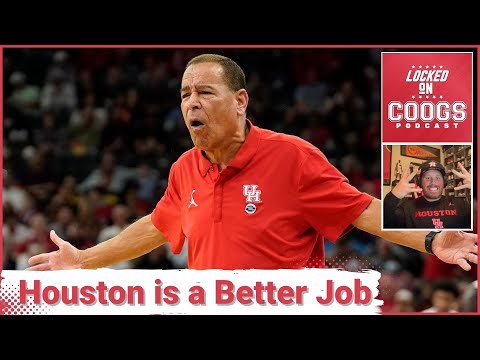 Not even worth discussing

I certainly hope so!

Why open this thread up? Holy moly!

These debates are always so funny. Sampson ain’t going anywhere but u love that every team want him

Why? He already has the head coaching job at THE Blue blood baskerball program in the state of Texas.

Oh, and they are currently #1 in the nation.

Why would he go to UT-Austin?

There is another thread somewhere that discussed this topic….probably right after Beard was fired.

Everyone here that follows the Coogs knows any article suggesting this is click bait and as 72 said, why post? 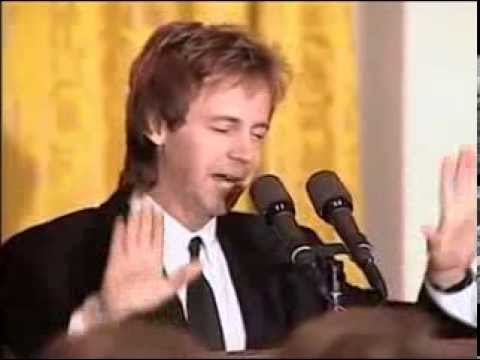 lmao why would he leave when he is coaching the best team he’s ever had here then is about to join the best conference in CBB come July?

I know common sense is not that common and this thread is an example of that.

I don’t think we are going to lose Kelvin Sampson.

But I’ve said that about other coaches too…

I think he should get a raise immediately.

He’s 67 years old. I dont think he wants to start over at a new program

Does anyone bother scrolling the board before posting their regurgitated drivel?

Because there are people like you who are still interested in hearing the different perspectives, that’s why. It’s good to know what’s going on out there in regard to the news about the Bonghorns’ search for a new basketball coach, especially when somebody mentions our coach. I haven’t seen anybody making a threat about news outlets mentioning Coach Sampson as a possible candidate for the UT job. But I’ve seen a threat about Coach John Calipari being pursued by UT though, but not Coach Sampson. With the way the Bonghorns already stole our football coach and the deep pockets that they have, it’s an interesting scoop to find out more! You never know what those Bonghorns want to do to us, some people might want to find out! If you don’t care about it, then don’t click! Sayonara, baby!

Isn’t there some West Virginia superfan on YouTube who makes stuff up with a bunch of graphics behind him.

Let’s get his take while we’re at it.

Would it really be starting over if was taking over a Top 10 team that has a fairly similar identity and with basically unlimited resources?

I don’t think he is leaving. I think he’ll retire from Houston and maybe owns a restaurant or some type of business in 5 years!

Him and his staff are due for another raise after the season, tho!

First, I think there is little chance that Sampson leaves. But it is not always about the money. Beard left TTU for UT for exact same salary - $4.8M/yr. But it was his so called dream job, so the prestige and spotlight lured him.

Why would a coach move to a lesser program?