Cougar Football
BannedUserForAbuse (User was banned for sending threatening/abusive messages.) May 11, 2018, 1:54am #1 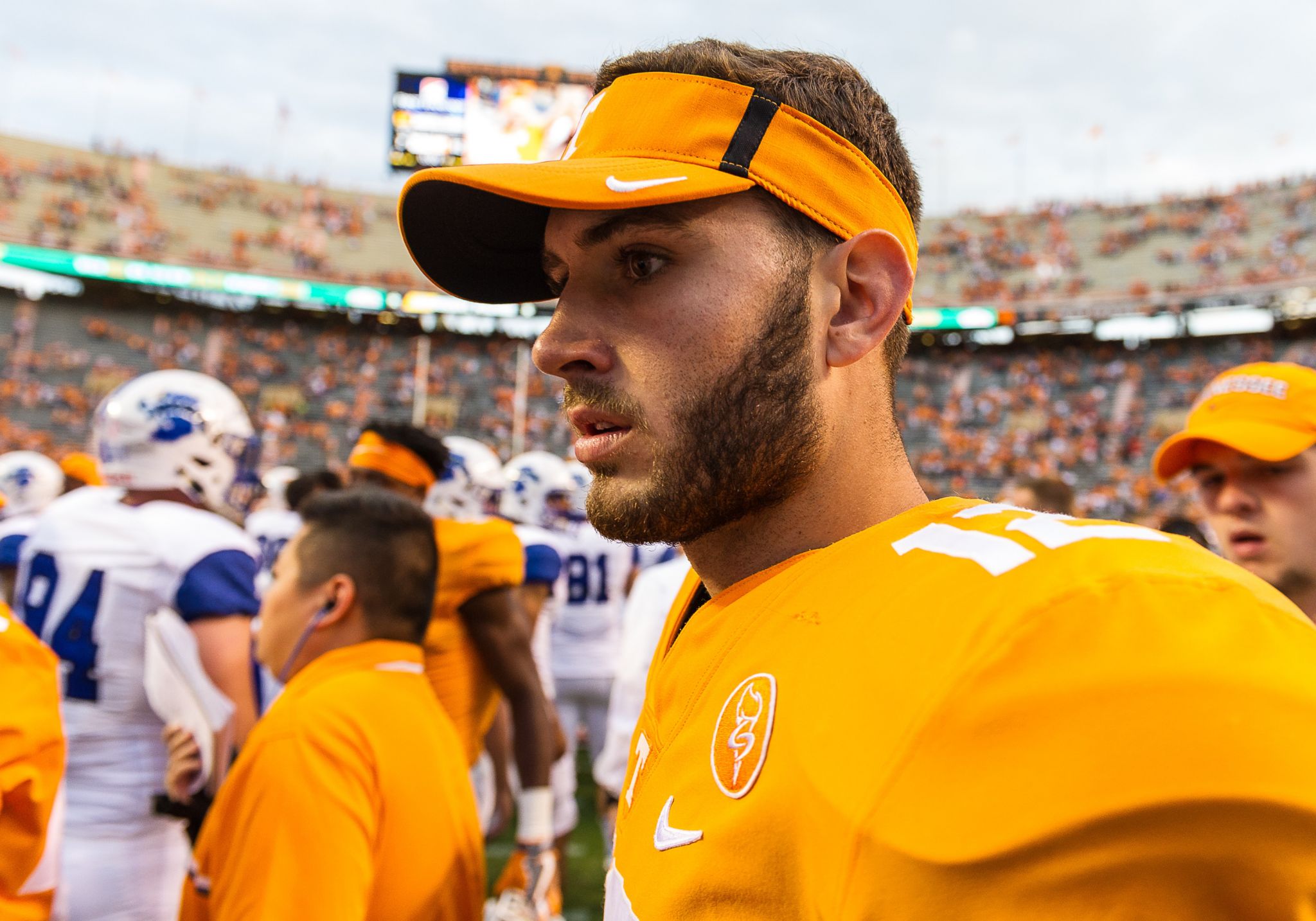 UH has added 17 transfers from Power Five schools since 2015, including five in the past...

Of note:
“Dormady…could also have a domino effect, allowing the Cougars to move talented redshirt freshman Bryson Smith from quarterback to wide receiver for a season and redshirt true freshman Clayton Tune.”

I’d expect a couple more to possibly come in. Still have around 5 scholarships free right now.

Maybe a RB and an OL.

I’m torn on this. I know we have had some come in and help alot but how many have come in and didn’t produce. They didn’t want be here to begin with now they get to come in and take time away from those who wanted to be Cougars from the get go.

Maybe a RB and an OL.

Any word on Terrence Williams from Baylor? The obvious connections are there.

BannedUserForAbuse (User was banned for sending threatening/abusive messages.) May 11, 2018, 6:12pm #5

Any word on Terrence Williams from Baylor? The obvious connections are there.

Still available but with that connection…seems like he would already be on the way if he was coming.
https://gradtransfertracker.com/potential-transfers/

But wouldn’t that be true wherever he was going? Maybe he’s just waiting for graduation, which should have happened already, right?

waiting on graduation. he will have several options so he is probably taking his time.

Saw this map on Reddit which shows the closest county to every P5 school and is colored coded to conference. The amount B12 has lost is staggering. Yep…WV and the ACC looks silly. The AAC would probably look sillier

Interesting. I wonder how the map would change should the PAC come a calling? I could see at least 2 new shapes, but just guessing.

What about Isiah Chambers DL transfer from TCU?

He sat out last year so he should play this year. Played in the Spring game and had 2 sacks.