Aw crap. Rasslin' may soon be owned by the Saudis 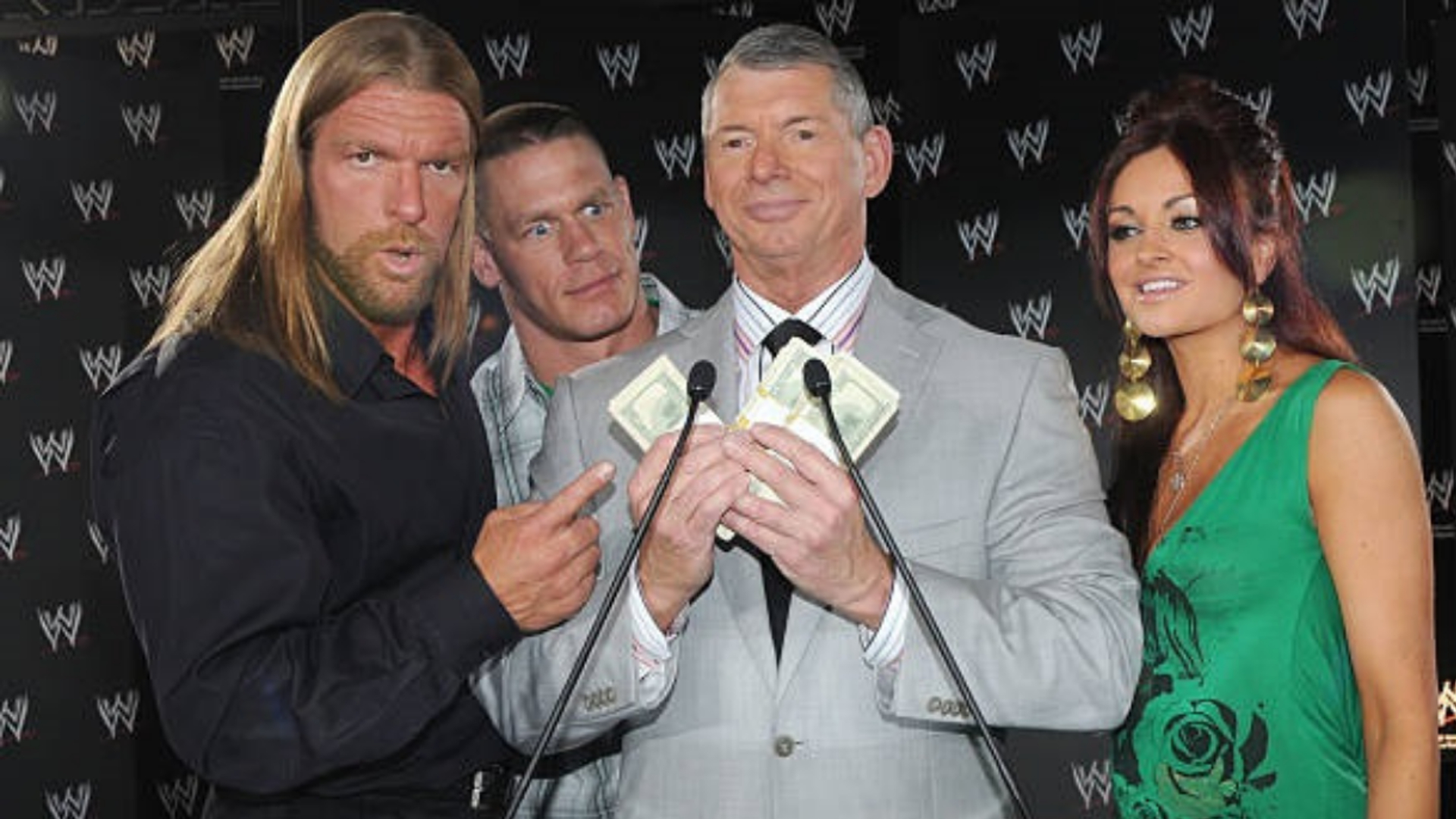 Amid the ongoing uncertainty as to the future of WWE, what will happen if Vince McMahon does indeed end up selling the company?

What I don’t get is why have the Saudis decided to start breaking into the sports/entertainment markets all of a sudden.

The western world is turning their backs on fossil fuels… Why would the Saudis be interested in creating other industries…?

Well crap The Sheik is going to start winning every match. That ain’t fair.

Since I don’t watch wrestling performances (they aren’t really matches since they rehearse them) I don’t really care.

Wait you are saying it isn’t real?

I know you are being facetious, but believe it or not, there are people who actually do think it’s real.

When I was in junior high, my cousin owned the advertising agency that did the advertising for the old Houston Colosseum. He told me if I ever wanted to go watch the wrestlers rehearse to just let him know.

They can create more moderate content that they can show everywhere. They can also invest their money in other places and they have alot of money to blow.

Or its a way to reach the youth… and indoctrinate.