Chain of Custody and Why It Is Important in a Criminal Case — #LadyJustice...

I told you friends. bob must have stayed two nights. Impressive I must write. law watch out matlockbob is coming for you.

The quotation marks in “Bob”'s name are always included when spelling his name, according to the Church.

Instead of countering with an actual argument or link, you just prattle.

Get what right?
You pretend to know because you some disclaimers on the back of a Corn Flakes box?

I was hoping you’d actually provide a counterargument as to why the laptop will be valid evidence though much handled before arriving at the FBI. I’ll be waiting.

I tell you what. If for a second you think that waste management laptop is not evidence you need to go back to Holiday Inn and file a complaint.

Proved my point. Thanks.

What point?
That deplorable laptop is evidence.
PRINT IT. This is why the corrup fb of incestigation tried to get it/all back. 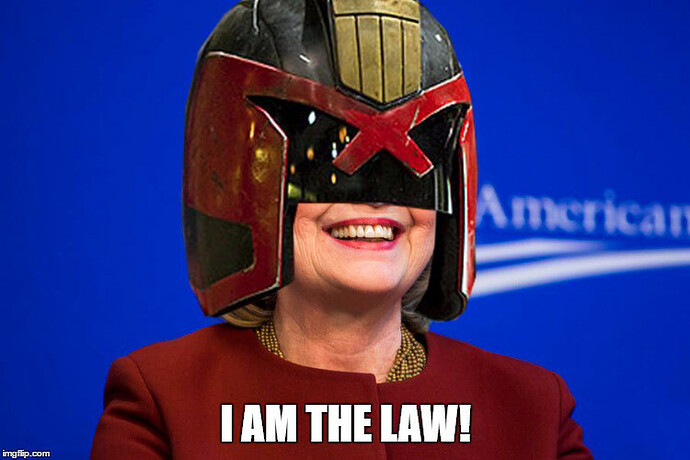 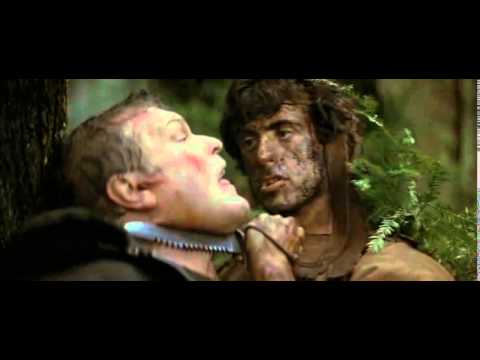 Is that the new gear you wear at your antifa rallies. I warned you do not start breaking windows at your local chipotle.
How long have you been breaking windows with antifa?
Do your parents know what you do when take off on the middle of the night?

It is sad watching you post…lol

Let that sink in.

Do your parents know what you do when take off on the middle of the night?

I know right…it just seems cruel to dunk on him.

One of the days you guys are going to listen to me and save bandwidth and precious seconds of your lives (and that others for that matter).

But hey, if feeding trolls and giving them oxygen is so dadgum much fun, who am I to argue?

Then again, maybe just maybe by ignoring them, they’ll either go away or (less likely) change their tune. This I do know though. They will have less to post if they are ignored.

I want to know why some are so interested in the equivalent of jaywalking and overdue library books all the sudden.

I’ll gander a guess. It’s all they have?

Probably not if the tables were turned though.

I think it’s more because it’s all about taking up for their guys and attacking the other side. Logic and consistency don’t matter. It’s all emotional.