One term in the Biden administration’s new controls on semiconductor sales to China could ensnare hundreds of Chinese-American tech executives working for the country’s tech companies—and perhaps force them to choose between their citizenship or their job.
The new rules bar “U.S. persons,” who include both U.S. citizens and permanent residents, from supporting the “development or production” of advanced chips at Chinese factories without a license. It’s the first time export controls on China have extended to people, rather than just organizations or companies.
That could affect hundreds of executives and professionals with U.S. citizenship in China’s chip industry, including founders and C-suite executives, according to Nikkei Asia.
One Chinese chip company is already taking action. Naura Technology, a China-based manufacturer of chipmaking equipment, is telling its employees with U.S. nationality to immediately stop working on research projects due to the new restrictions, reported the South China Morning Post on Thursday.
Chipmaking firms outside of China are also reorganizing their teams to comply with the new rules. Netherlands-based ASML Holding, which manufactures critical chipmaking equipment, told its U.S.-based staff on Wednesday to immediately halt all engagement with Chinese customers, Bloomberg reported.
The new rules on semiconductor exports, announced by the Biden administration on Friday, are Washington’s broadest effort yet to hamper China’s semiconductor development. The controls bar sales of chipmaking equipment, as well as advanced chips made using U.S. equipment, to Chinese companies.
The U.S. has exempted some non-Chinese companies, like SK Hynix, Samsung, and Taiwan Semiconductor Manufacturing Corporation, from its new export controls for a year. Yet Chinese companies won’t get the same leniency from the U.S. Department of Commerce.
Straddling two countries
Chinese and Chinese-Americans are finding it increasingly difficult to operate in both the U.S. and China as relations between Washington and Beijing sink to new lows.
More Chinese academics are choosing to leave the U.S., citing a more hostile working environment. Over 1,400 Chinese academics gave up their U.S. affiliation in 2021, representing a 22% jump from the year before, according to data compiled by Princeton University, Harvard University, and the Massachusetts Institute of Technology.
In 2018, the Trump administration launched the China Initiative to investigate allegations of U.S.-based scientists transferring advanced technologies to China. Academics criticized the Initiative for chilling scientific cooperation and deterring Chinese academics from moving to or staying in the U.S.
Gang Chen, an MIT professor who was charged with espionage under the China Initiative in 2021, said the program brought “unwarranted fear to the academic community” after the charges were dropped a year later. The Biden administration ended the initiative in February 2022, citing a perception that it unfairly targeted people of Chinese origin or ethnicity.
Five months after the espionage charges were dropped, Chen helped discover what might be the “best semiconductor material ever found,” according to MIT.

…and you were the same ones criticizing Trump for getting at the communist dictatorship of china.

Questions:
What happened during the Afghanistan debacle, one of the darkest day in our history?

Who controls over 50% of chips?

Official US policy on Taiwan’s defense is ambiguity. This is to not give the Chinese any certainty as to whether and how we respond to an invasion. Been this way since Nixon (1971), after Taiwan (Republic of China, or ROC) was kicked off the Security Council and out of the UN and replaced by the PRC. No kidding.

…and you were the same ones criticizing Trump for getting at the communist dictatorship of china.

Uh, when? I’ve never defended China. Of course in you mind, anyone that’s not pro Trump must be for China? Is that what happened here?

It’s pro trump or wrong, period. No in between.

In his mind if you dislike Trump you are for China…yawn…Calabassas you are not entertaining me…please try harder.

If it’s done BY trump, it’s a trumper tantrum.

Or maybe those should be reversed. I’m overthinking this.

Why can’t you just say that this is a good policy by Biden that you support?

Its already working. Even Apple is looking ahead and changing its buying from China. But its Apple, so they’ll only do it if it makes financial sense for them. 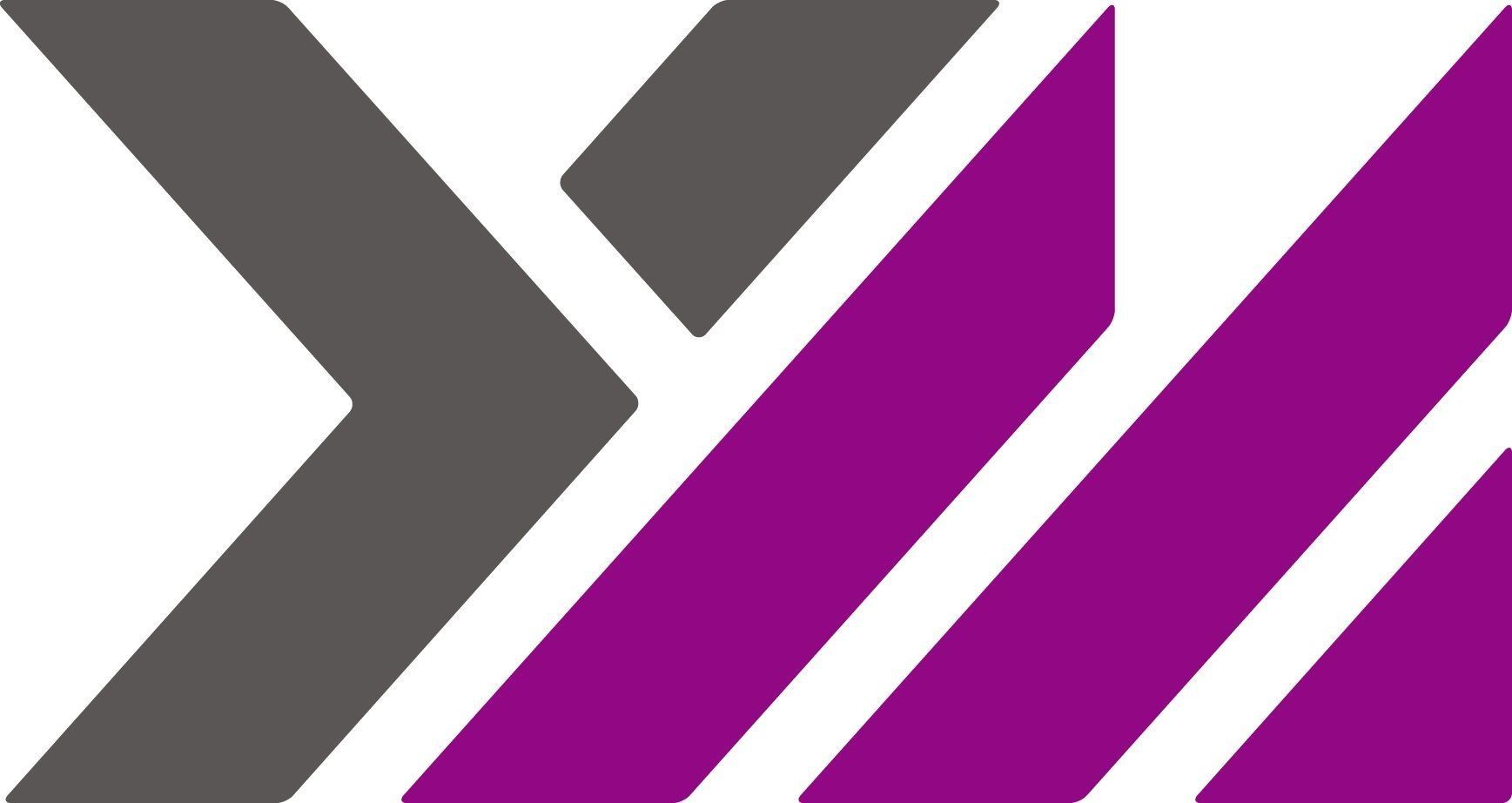 Apple Freezes Plan to Buy Memory Chips From China's YMTC After US Imposes...

Apple has frozen plans to use chips from one of China's top memory chipmakers after tighter U.S. export controls were imposed on the Chinese tech...

Don’t forget that companies or individuals that acknowledge Taiwan as a separate country or criticize China in any way for Hong Kong or Taiwan get shut out of the markets.

John Cena had to apologize for calling Taiwan a country so F9 could be shown in China, the NBA bends over backwards to not offend. Social media and search engines are limited or blocked.

Companies would be wise to begin moving production to other countries and find other markets for their services. It’ll only get tougher going forward.

Of course it is a good policy and way overdue. I pointed out the abvious. The commies, yes commies invade Taiwan what will we do?
The White House already said we will not militarly retaliate.

Of course we will militarily retaliate. However, the policy is to be ambiguous and has been since 1971. FWIW, Taiwan’s military isn’t really up to snuff. We do sell them very modern military hardware.

I do realize I’m wasting my time.

Biden said Putin could take part of Ukraine. Offered Zalinsky a plane ride out. He will not do anything on Taiwan.

What do you think we will do?

biden will MAKE DAMN SURE that the ccp dictatorship enforce the following:
Safe spaces
Use of preferred pronouns
Finance transgender policies
Teach about Asian prefefences and how it is so unfair to uyghurs