That guy’s a hoss.

This guy actually has stats!!! Nice!!! 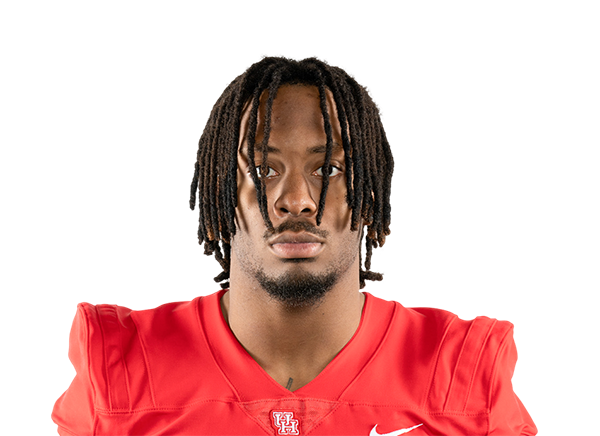 Not gonna lie I laughed

One year only but I’ll take it

109 talckes at OU!? Sheesh our LB core is stacked

Landon has it going on.

Took over once that debacle last week!

Sounds like he figured it out. He is our version of Jerry McGuire.

Now this is more than a mere “boom.”

He probably seen the success Derek Parish was having before he got injured. 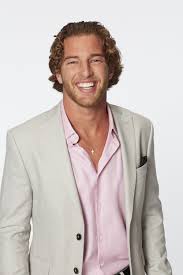 I wonder how Landon gets compensated? By signing let’s say the Mattress Mack basketball deal or does he get money every time a player signs under an NIL deal he put together? He is not just doing NIL work for the love of U of H lol

I am sure he is on salary.

He seems to be operating sort of like an agent. I would assume he is getting commission?

Good we need them

Did David give him a rose?

A smart move. All B12 Ethan Downs was in front him at weakside DE at Ok.

“Ugwoegbu played plenty of football in Norman, tallying 36 total games under his belt. He totaled 208 tackles, 16 tackles for loss and four sacks.” 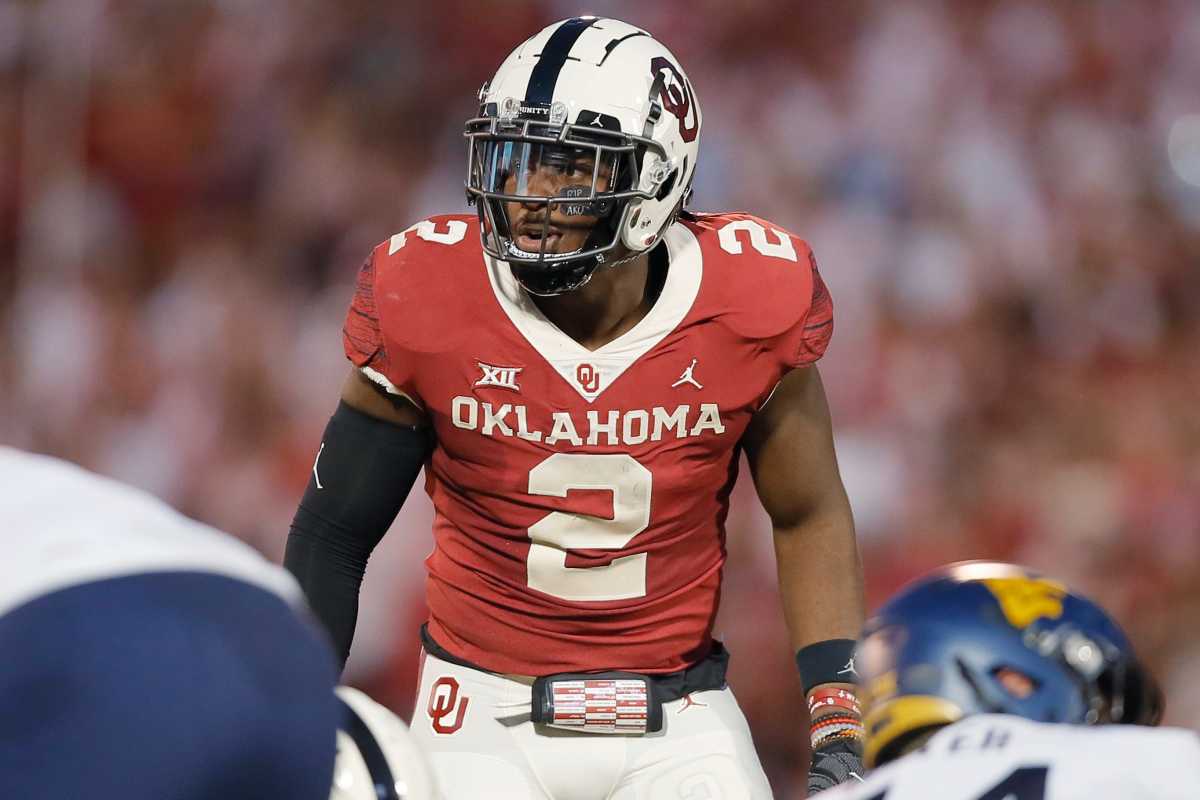 David Ugwoegbu is headed to Houston, where he'll make the switch to defensive end.