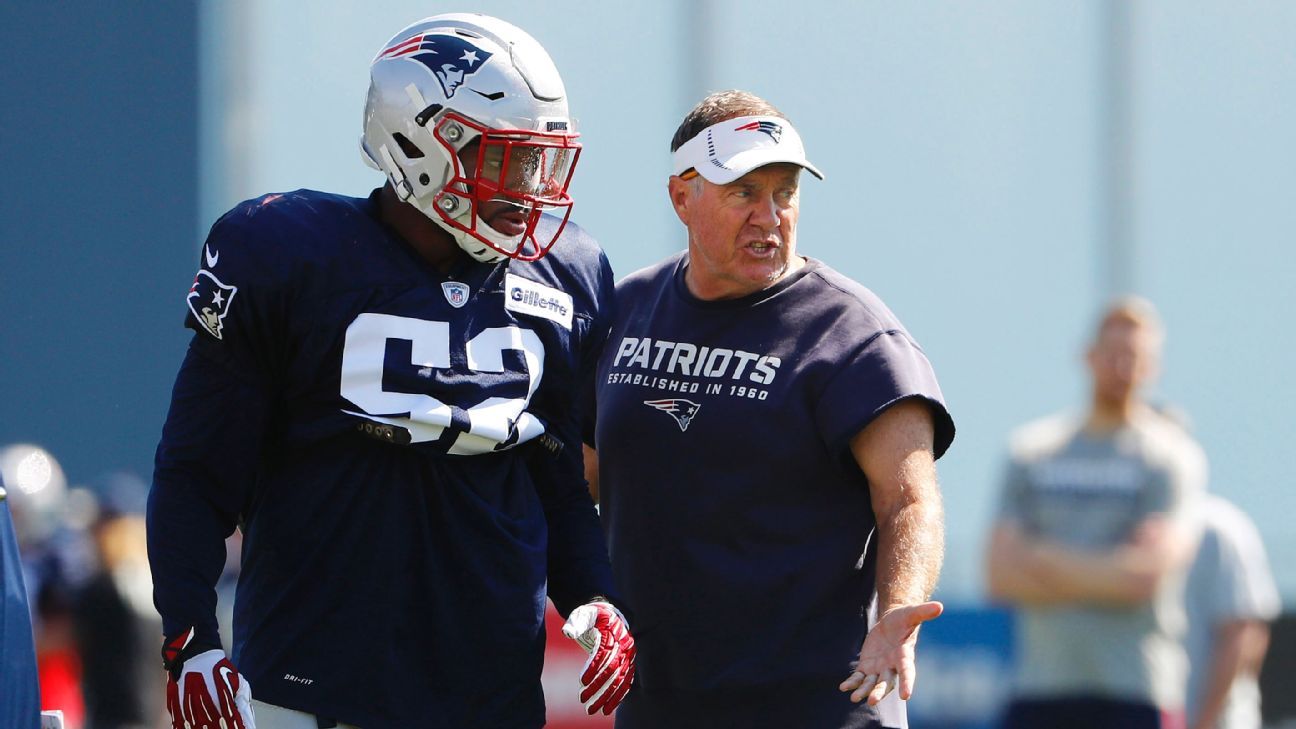 The first time Bill Belichick noticed Elandon Roberts was on the scouting trail at the University of Houston.

“Personally, I first saw him when I was watching Keenan Reynolds, the Navy quarterback, and that [Navy-Houston] game Reynolds threw for 300 yards or something like that. He threw a lot of passes, it was the game in his career where he threw the most, so I wanted to watch that,” Belichick relayed Tuesday. “When I was watching that, I kept noticing the middle linebacker for Houston making a ton of plays in that game. I didn’t even know who he was, so I went and got the [scouting] information on him.”

that’s great for elandon, sad for our own nfl franchise who just doesn’t have the football acumen of the best nfl teams…

Real happy for Elandon. I hope he keeps up doing what he does even against the Texans. Then again, the Patriots always take care of the Texans anyhow. Go Coogs!

SBNation is a grab bag, so take this article with a grain of salt. Still, nice to see a positive article about a Coog alum: 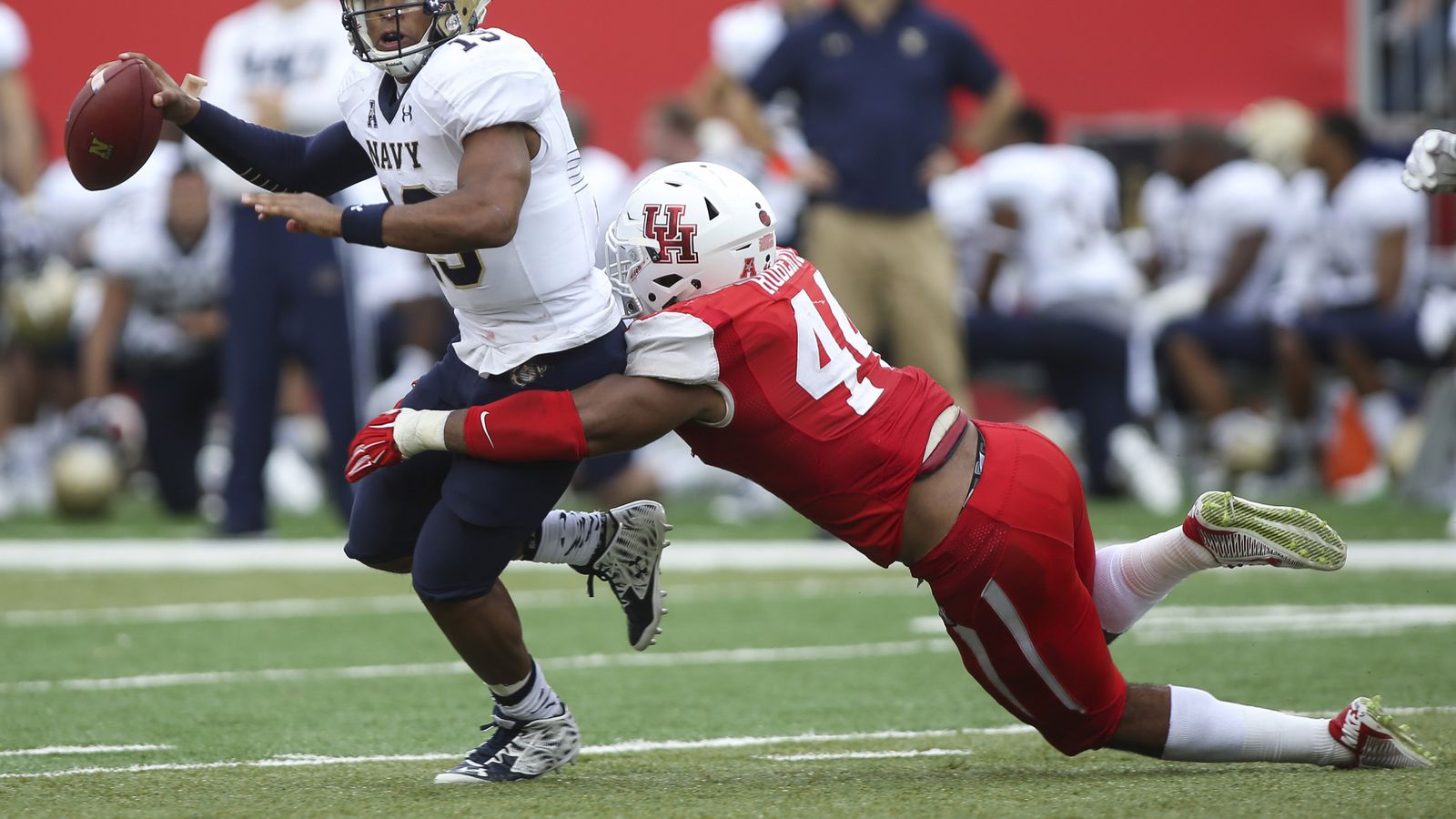 Film Review: Elandon Roberts could be the next great Patriots linebacker

The rookie 6th round pick put on a show against the Browns.

Chad O’Shea’s dad, Mike O’Shea, has been the Head Athletics Trainer for the University of Houston since 1993. Mike actually worked for the Baltimore Colts in 1973 and likely part of 1974. Belichick was hired by the Colts in 1975.