Malik Robinson is a 6-0, 223-pound Inside Linebacker from Snellville, GA. 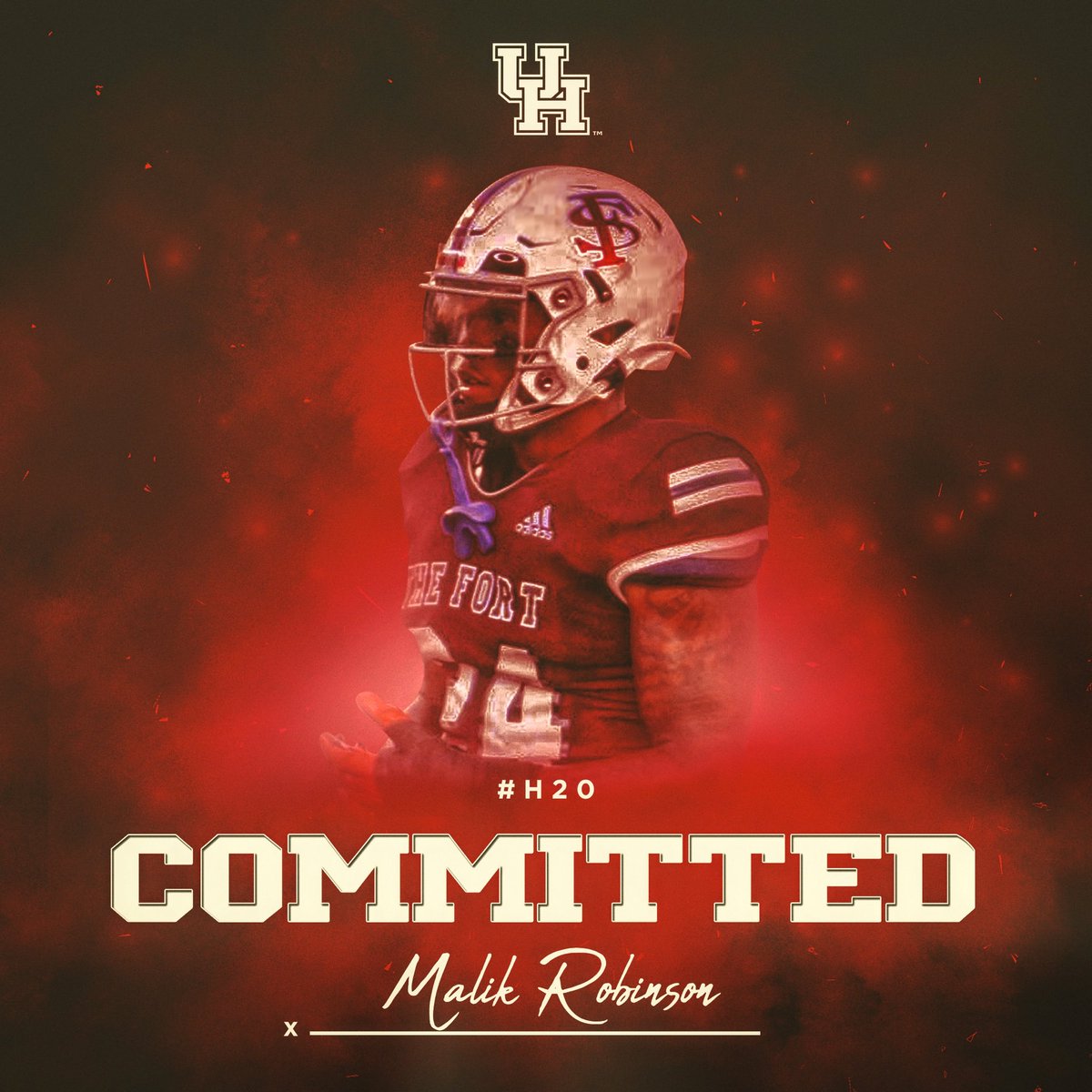 A position we need so badddd. Freaking boom.

Originally part of Tar Heel class of 2017 so likely has two years. 247 write up says he has room to add weight and speed is the name of his game. They list him at 215 but if he’s really 223, he’s likely added the weight. Says he can run with RBs and takes good angles to the ball. They will probably post a rating in a few days no that he has committed.

Robinson is an athletic linebacker who can run. He plays under control, but with speed, and he really closes on the ball well. He has shown the ability to move in space, run with running backs out of the backfield and to make good plays in one-on-one situations. Robinson is a smart linebacker. He has good recognition and he takes good paths to the ball carrier. He can still add mass to his frame and add strength, but speed is the name of his game. He is a linebacker who can be moved around, but the Will position is likely his home on the next level.

Think he has three but wouldn’t swear to it. He was offered by Auburn, Notre Dame, Miami, etc. out of high school. Should be pretty stout at that position now with guys like Mutin and Kirven developing and back as well as Carmouche.

Fast LB. Exactly what the doctor ordered. And more JUCOs…that’s the secret to rebuilding quickly.

He has two years. Played at UNC one year, redshirted the next before moving to Fort Scott CC this season. Currently has 41 tackles in 6 games there, 2 TFL, and a forced fumble.

Do we need to get any Juco OL?

We’re after quite a few.

Hope so. If we have a great line next year we could be outasight!

Do we need to get any Juco OL?

Since we are recruiting them I would say the answer is yes, don’t you think?

Glad to have the young man – welcome to the Coog family!