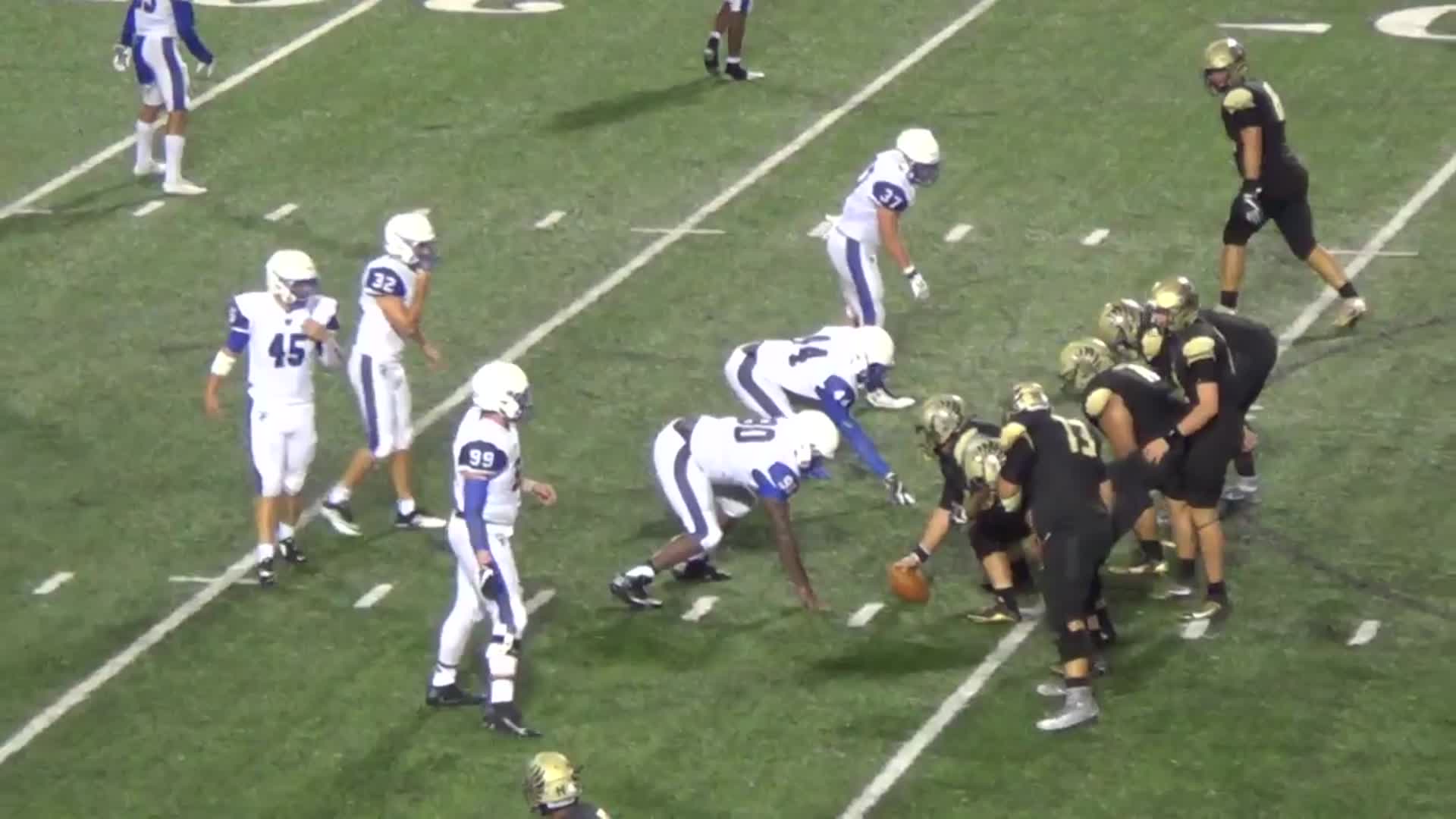 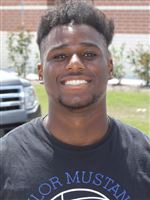 Watching the highlights, kid will fit right in to the Jackboy culture. Can tackle and seems to have a nose for the ball.

Kid of character. #GOCOOGS you've secured a kid with character and a heart like @raylewis played with him trust me he's a nonverbal version twitter.com/katytimessport…
1 Like
pray10 (Patrick) July 18, 2017, 5:06am #5

Nice to see him visit. He visited UT last week: 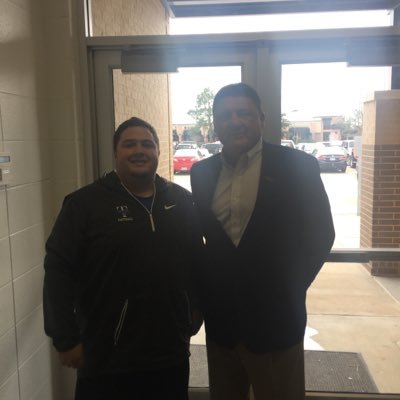 No harm in him exploring his options. I am sure the new coaches may have impacted the decision.

What other offers does he have?

I think committing so early isn’t a great thing for many kids. If he can get some visits to schools he’d never think about if not for football, then why not be open to that? He should enjoy the process of recruitment as much as possible.

What other offers does he have?

Doesn’t seem to have any others. I could be wrong.

BannedUserForAbuse (User was banned for sending threatening/abusive messages.) February 3, 2018, 2:18am #18

Did the new UH DB coaches take a look at him & suggest other options?

From what i read it seems he has been having different people talk to him and just wanted to weigh his options. Nothing wrong with that.

Guessing the new DB coaches and Deontay Anderson’s arrival may have influenced his decision.