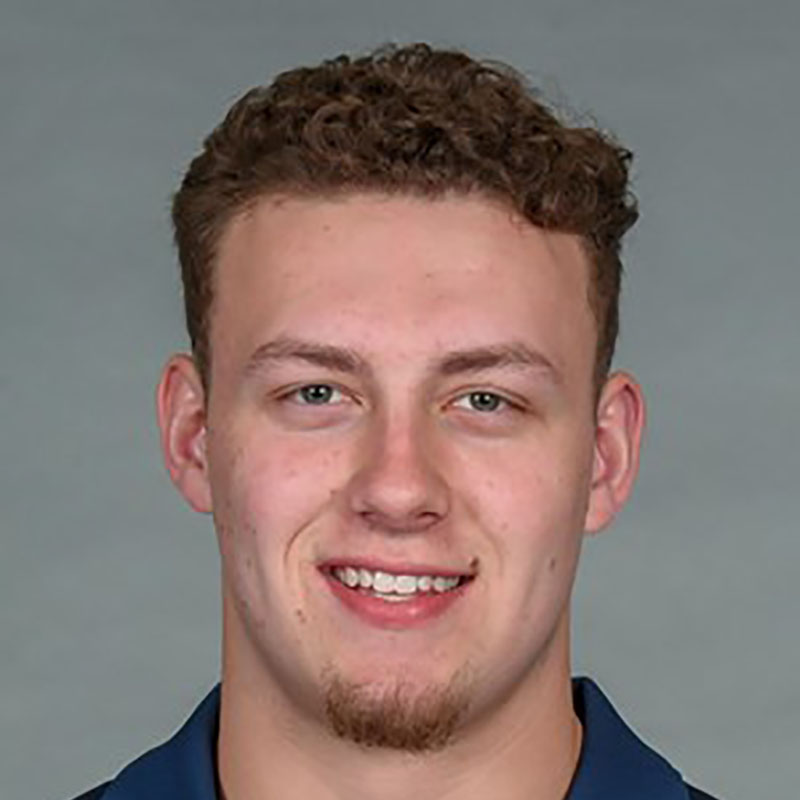 Mike O'Laughlin is a TE from Fenwick in Oak Park, IL.

Also a fullback in 19 & 20.
A big recruit for Dana in the day - “No. 17 tight end nationally by ESPN”
Jayce Rogers also commit in that class but never enrolled. It seems Mike O’Laughlin is not done with football just yet, but that doesn’t mean he will be back playing for the Mountaineers. O’Laughlin, who publicly announced he was contemplating retiring after suffering another season ending injury, has...

Nice pick up, but it seems he’s had at least 2 Season-Ending injuries.

Hope he can stay healthy to show his full potential.

I wonder what our honorary WVU guest opines about this young man?

If we can keep him injury free, he would be a big add to our offense.

Okay, the kid is absurdly talented, but the true position he plays is a hybrid Bench/hospital room. I would love to see this kid thrive but he gets injured while watching someone else get hit.

Seems like we’ve got more tight ends now than I can remember in my 30 years of watch Coog football.

I guess that puts to bed that this offense is anything like Leach’s. I don’t think Leach used a tight end (or FB?) at any time. Maybe I’m wrong on that.

If he thinks it’s worth the risk who are we to argue?

if we’ve got a deep TE room I’d expect a lot of rotation - hopefully that lowers the risk of him getting injured.

I’d love to start seeing some more TE action in our offense, opens up endless possibilities

My man has been put together again, like Iron Man!!! 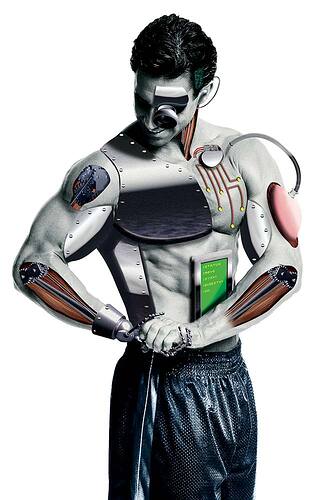 need to tight to hook the end for the take on outside runs. Then peel off to get scraping LB and DB coming up. This also make Defenses leave in extra LB who could end up covering WR or RB. Mismatches.

We were stacked last year as well at TE