She’s a Mid and Outside Hitter from Friendswood

I was super blessed to receive an offer to play volleyball at the next level. When things didn’t turn out the way I planned, God had another plan. Super proud to announce that I’ll be furthering my volleyball career at The University of Houston #gocoogs #htowntakeover https://t.co/Ab0Yz9iR7O 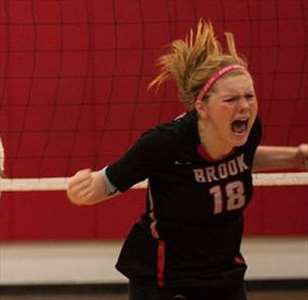 Jordan Russell's high school sports timeline. MaxPreps has events and updates about Jordan Russell while she was playing volleyball at Clear Brook High School dating as far back as 2014. 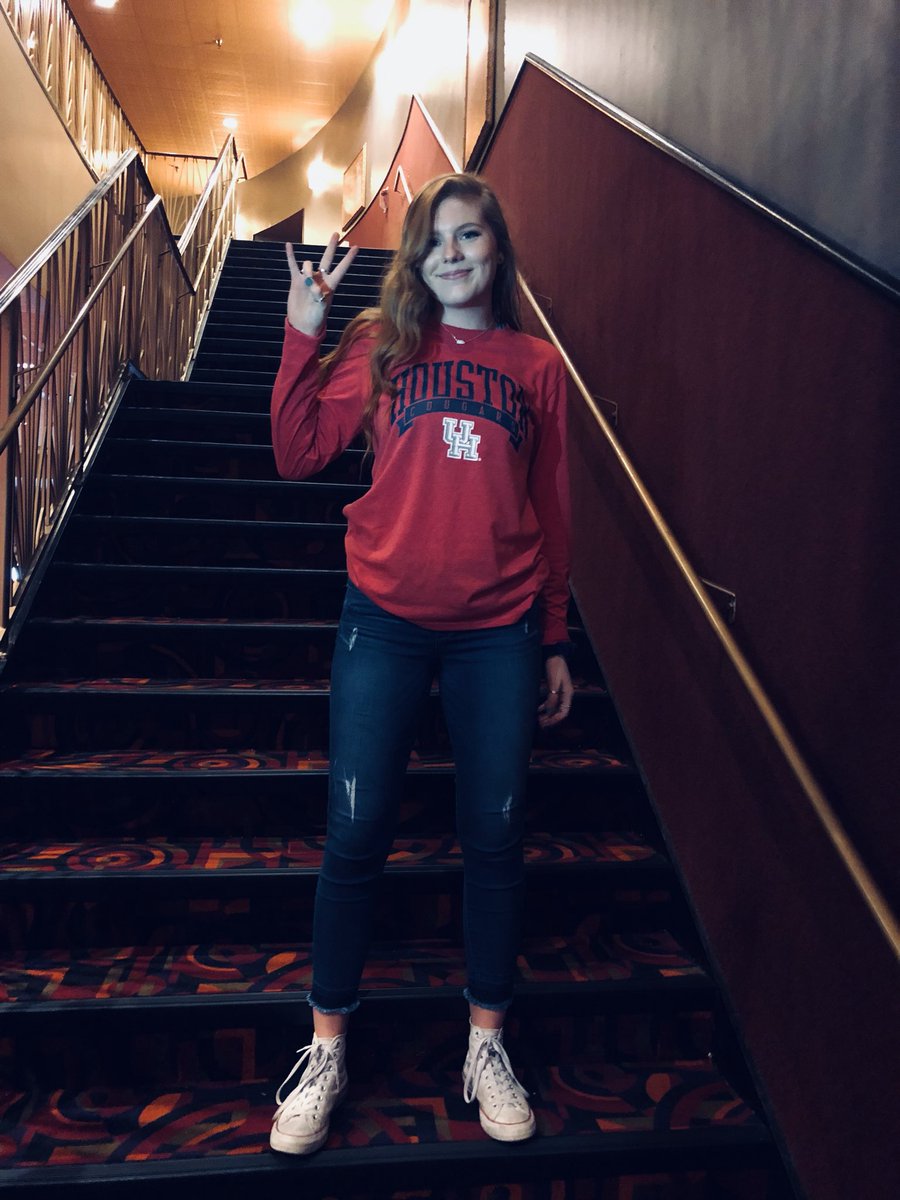 Class of 2018 MB/OH Jordan Russell has committed to Houston.

Class of 2018 recruit Jordan Russell has committed to the University of Houston women’s indoor volleyball team. A native of Friendswood, Texas, Russell is a 6’2″ middle blocker and outside hitter.

A senior at Clear Brook High School, Russell notched over 1,000 kills in her career and saw her best season of varsity as a junior during her four years at the top level. In that season, she recorded 554 kills (4.7 per set), 280 digs (2.4 per set) and 72 blocks (0.6 per set) according to her MaxPreps profile.

In club volleyball, Russell plays with Gulf Coast Volleyball Association (GCVA). She was initially committed to Rice University, but an injury derailed her final season of prep volleyball as now she will head to a different school in the lone star state.

We are so very proud of these 2! @Jordantylar11 signs with UH and @breana_august signs with Eastfield College. #nextlevel #gowolverines https://t.co/7OhdggtATS “Jordan is a all-around volleyball player.” Platt said. “She started her career as a middle blocker before moving to the outside, so she knows what it takes to play in the front of the net. Her athleticism will be a big asset to us, and we are excited she is a Cougar.”

Russell is a 6-2 outside hitter from Friendswood, Texas, where she was a four-year letterwinner at Clear Brook High School and played club for GVCA.

Across her prep campaign, Russell was a four-tIme all-district selection. She was also named an Under Armour All-American and GHCVA All-Star, as well as tabbed a GHVCA Player to Watch and twice to the GHVCA Fab 50.