Adam played at Oklahoma State last season where he played in 2 games…4 AB, 1 R. He’s moved on to Grayson College where he’ll play this season before coming to Houston.

Blessed to say I have committed to the University of Houston. Excited to be a Cougar! https://t.co/Nldy8El9JT 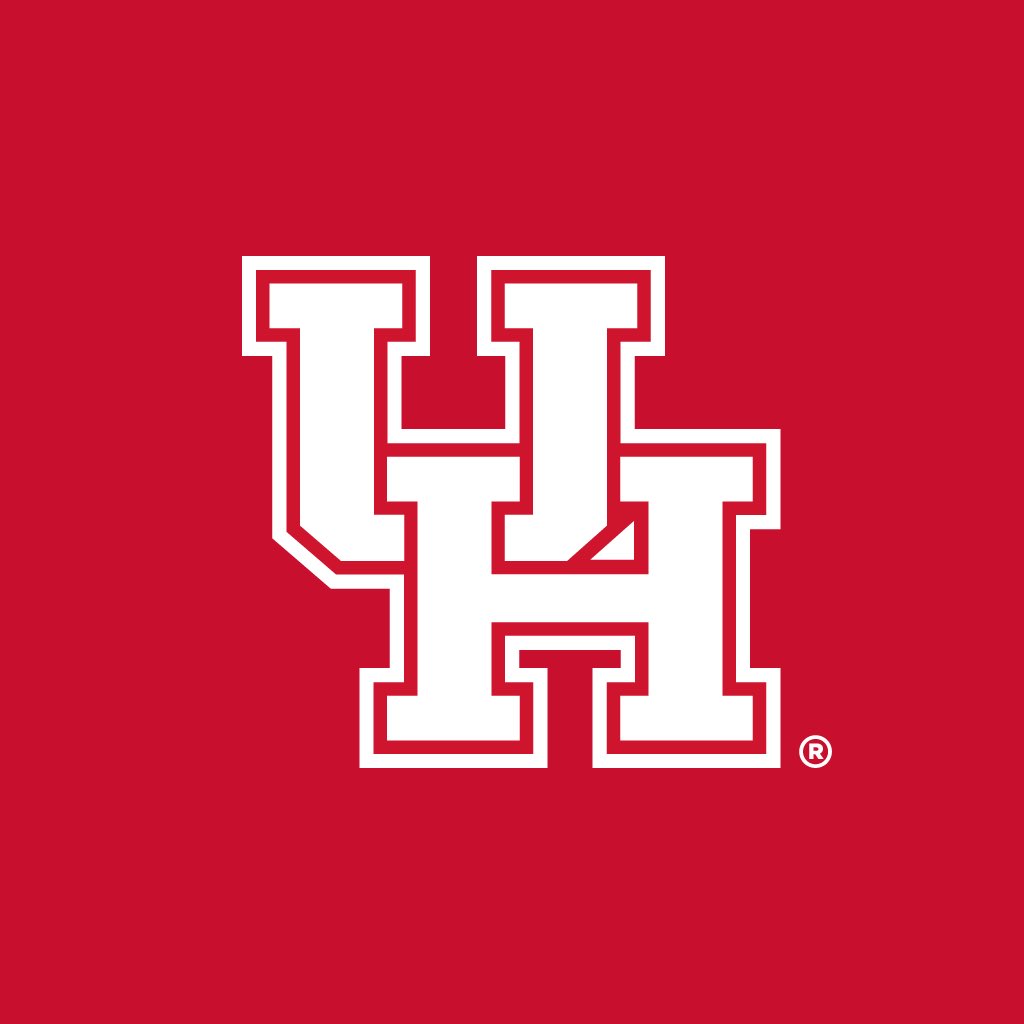 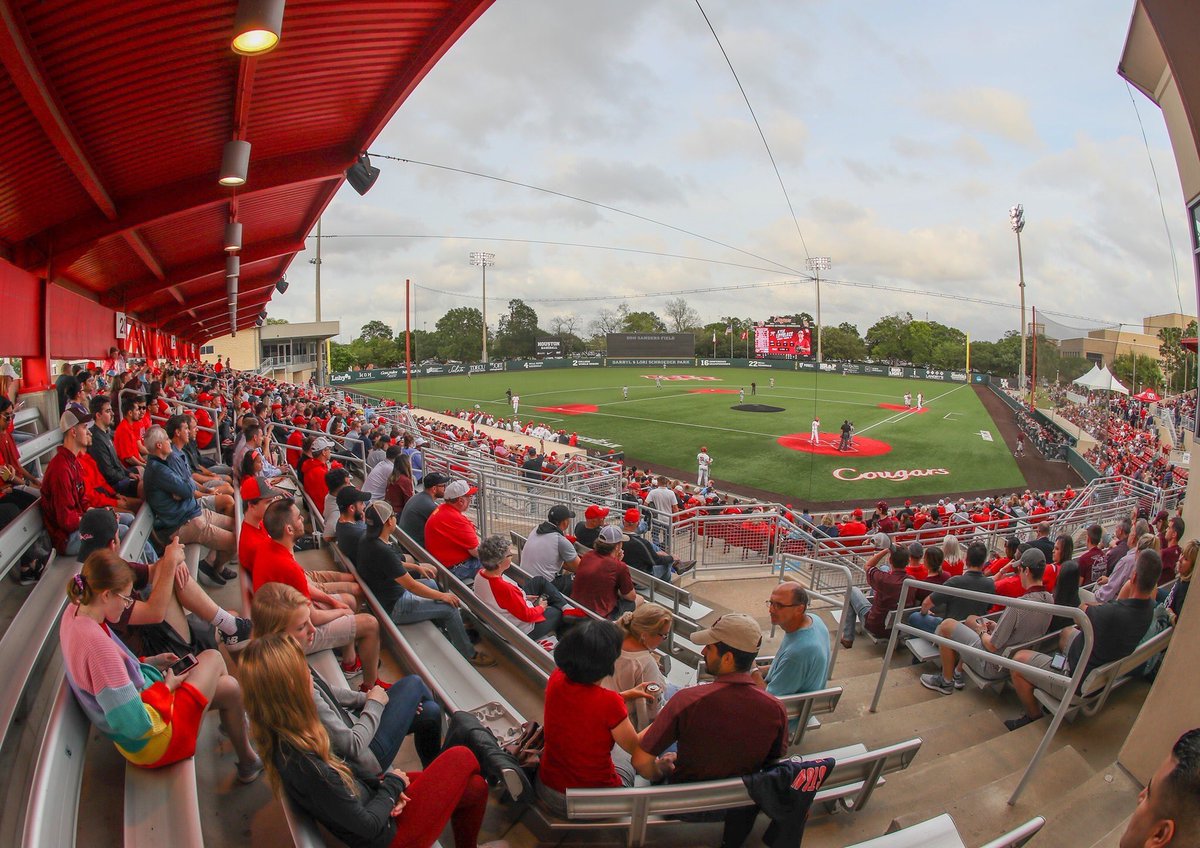 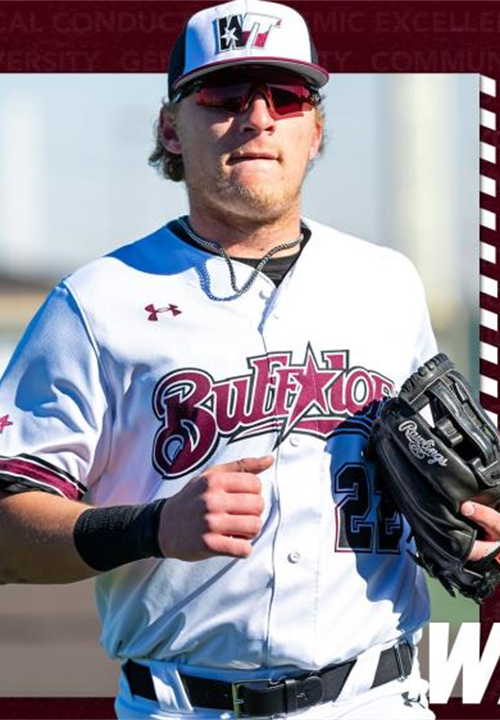 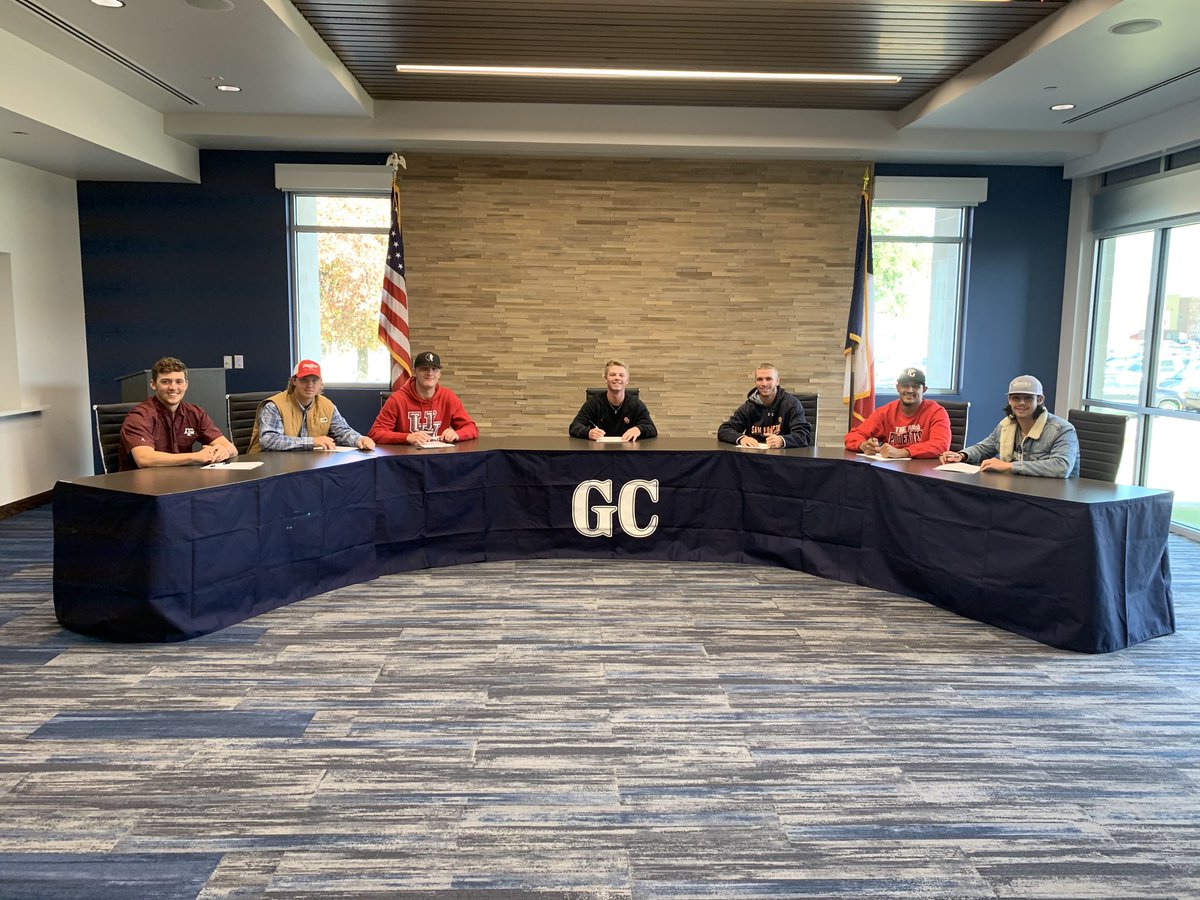