Can UH boost the Big 12's ratings in the Houston market? 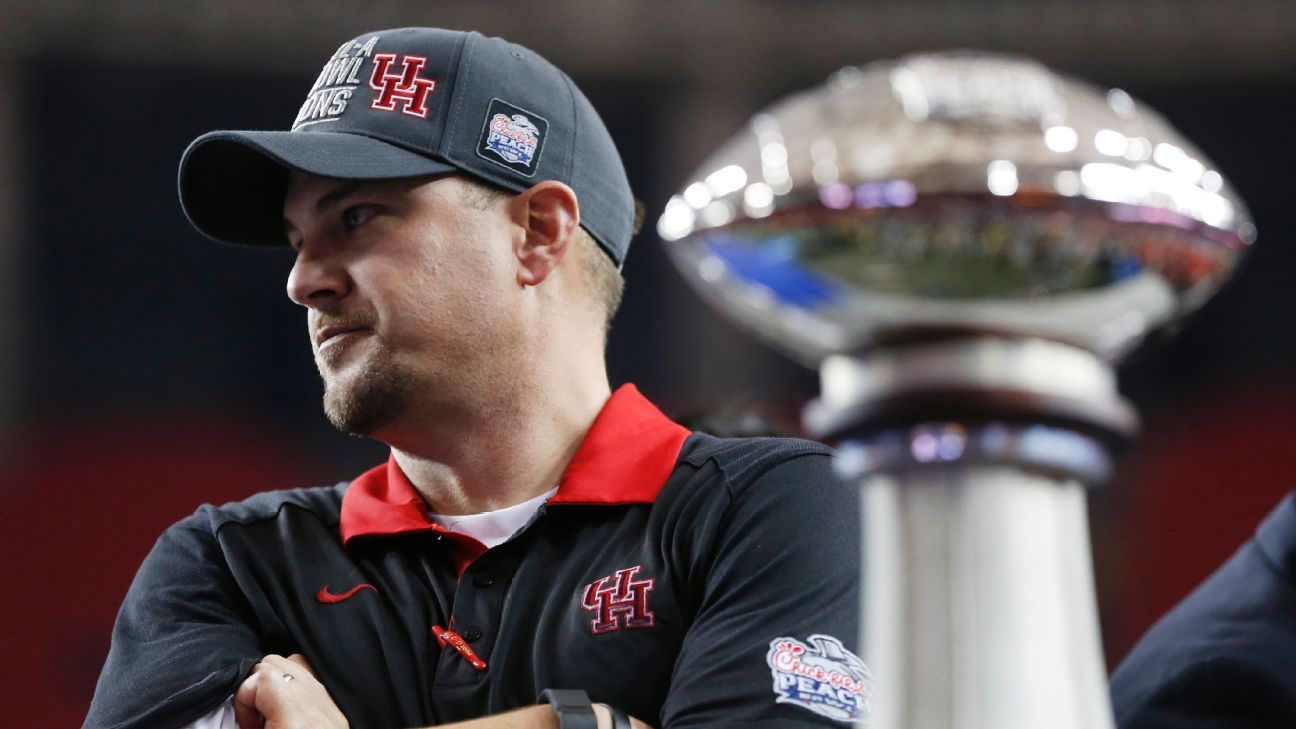 Of course it goes without question …

Owning the TV market is misleading … OBVIOUSLY LSU vs. Fla is going to play better than Kentucky vs. So. Carolina (snore-city) ON TV … DUH!!!

The SEC plays the aggies 90 miles to the north away from all the dense recruiting areas surrounding Houston. They might as well play in Norway … NO ONE but the aggies will be watching … IN PERSON.

In 2010, when it went 5-7, UH barely registered in its own market, even though the Cougars went to the Conference USA championship game under Kevin Sumlin in the season before and in the season after.

You mean that we didn’t register in a year when we played once on ESPN against UTEP at 9:15, once on ESPN2 against UCF, and the remaining games were all on Fox Sports Net, CBSSports, and CSS .

shocked I tells you, shocked.

But wait, how did that late starting 2010 Houston-UTEP game on ESPN do in Houston: Around the NFL, for the uninitiated, is an aural equivalent of the roundup style that DirecTV and NFL Network offer with their Red Zone networks. Berger and Shemon monitor games and offer updates and observations from their studio, equipped with a...

On the college front, the Houston-UTEP game last Friday on ESPN did a 4.7 Nielsen household rating in Houston. The Wyoming-Texas game Saturday on Fox Sports Houston rated 3.9.

(Unfortunately, I can’t find the UH-UCF game or any other Houston CFB ratings for that year as David Barron stopped posting them after that).