Is this a confession?
—
“In the City of Milwaukee, with the 4th Congressional District Republican Party working very closely with the RPW, RNC, Republican Assembly & Senate Campaign Committees, Statewide Campaigns and RPMC in the Black and Hispanic areas, we can be especially proud of the City of Milwaukee (80.2% Dem Vote) casting 37,000 less votes than cast in the 2018 election with the major reduction happening in the overwhelming Black and Hispanic areas.”

“…this great and important decrease in Democrat votes in the City” was due to a “well thought out multi-faceted plan,” Spindell bragged, that included:

“Wow,” Wikler said. “That’s as ugly as it gets. I have never seen someone take credit so blatantly for suppressing the vote. We saw the same techniques with the Russian effort to suppress the vote in 2016.”

Spindell’s message also pointed to Republican efforts to sell GOP candidates to Black and Hispanic voters, including opening party offices in Black and Hispanic neighborhoods and holding Black & Hispanic Republican oriented events, but the net efffect, he noted, was to convince them not to vote. “Promoting the Republican “Cares” Message; pointing out the many flaws of the Democrat Candidates; coupled with a Lack of Interest, persuaded many voters not to vote,” his message bragged.

Since the this article was published, Spindell has offered an entirely different, undated “memorandum” he penned that softens the language he used. So we have now published his entire email and linked to the refashioned message Spindell crafted and which the media has quoted. The two documents are quite different, as our follow up story notes. 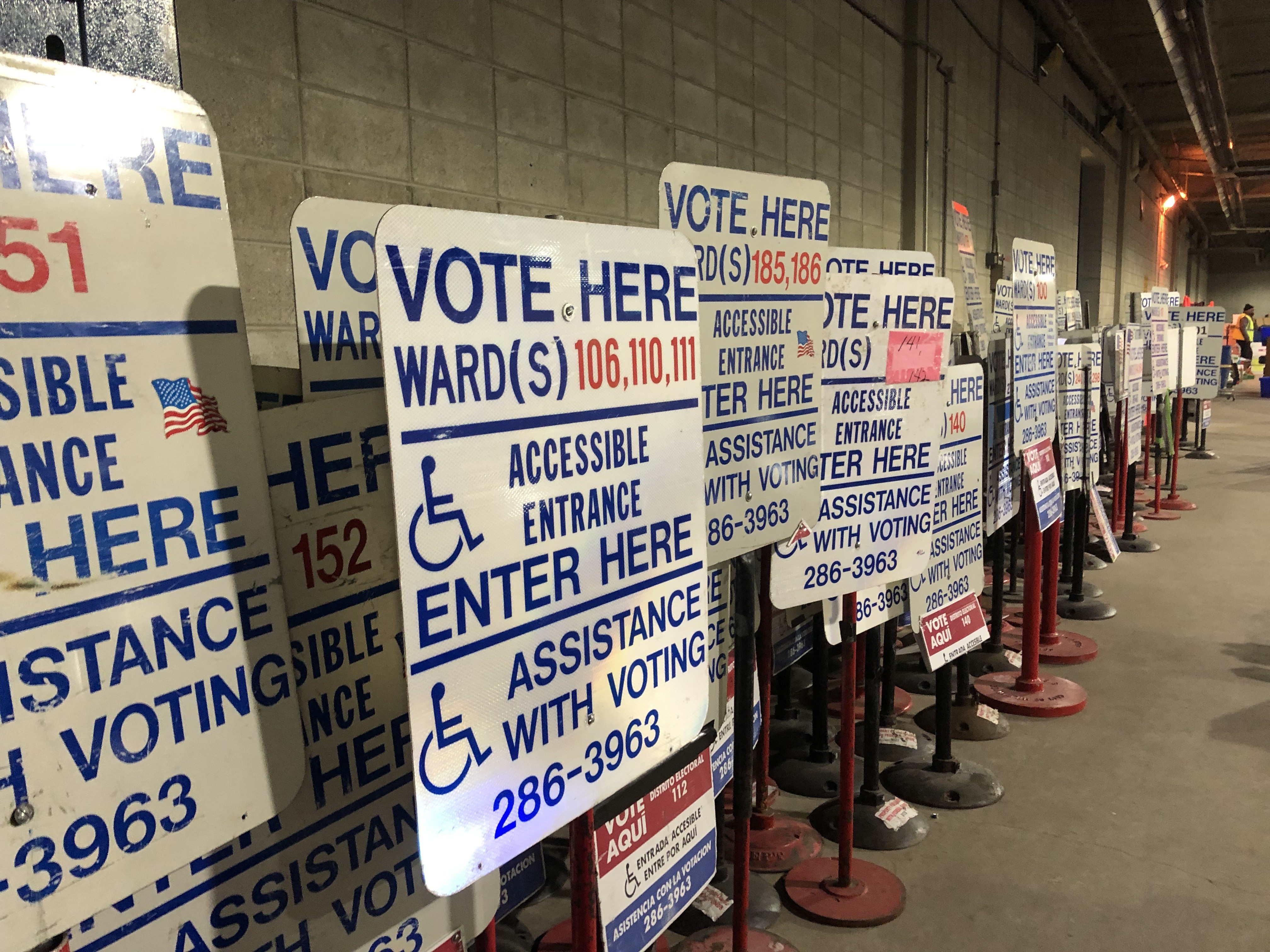 Republican ads targeted Black and Hispanic voters to discourage voting. Did they work?

I saw that story, was bragging about it in emails. When the story went public started lying that he didn’t and how much he supports having everyone vote. Lying duplictous dog.

Taking credit for low black turnout and calling it a success isn’t a negative comment about Democrats.

So two things here different takes on it A successful negative ad campaign is 100% fair game and if they were successful should be bragged about. Using the courts to do things like gut early voting to help drive down turnout 100% is voter suppression and should be condemned.

Johnny highly recommend getting that part of the article in otherwise the usual crowd is going to jump on the negative ad comment.

In short, the latest voter suppression efforts described by Spindell are part of an ongoing strategy by Republicans. But is he right, that those efforts in Milwaukee resulted in a significantly lower turnout for the city’s Black and Hispanic voters then in the 2018 midterm election? Wikler isn’t so sure.

Ads on Black radio “can have a big impact on Black voters” he notes, so those GOP ads might have hurt Democratic candidates. But Democrats were also “investing heavily on Black radio, he adds. “And I think Black voters are often very sophisticated and know when people are trying to manipulate them.”

But Wikler also points to successful efforts by Republican officials to use the law and court cases to eliminate the use of absentee ballot boxes and reduce the period for early voting from six weeks to two weeks. Both methods of voting had helped drive the high turnout in Milwaukee in 2018. “Republicans have done all they could to make it harder for Milwaukee voters in particular,” he charges.

You white libs are insulting to people of color. You think they don’t know how to find a polling place andc that you need to bring a filled out ballot. Get them to sign it. Bring it to a drop box for them, or its voter suppression.

Do you speak for people of color, bigot? All of them? What a jim dandy thing to say, oh great white savior.

No just the picture that you white liberal bigots paint of them all of the time.

You spoke for people of color, bigot. Hero complex.

Go back to the kiddies table you will find JohnnyCougar there.

Use logic and it’s a perplexing obstacle for the 2nd grader. Nothing to respond with except name-calling and thinhs like, “Bite me.” Such a big boy.