Over The Cap reports Jackson’s rookie deal to be worth about $9.7 million, with an annual salary of about $2.4 million. I hope he passes up CTH soon so he can have bragging rights haha.

Good news for the young man. But a clarification to an above post, he is a former UH cornerback; but he is still – and always will be – a Houston Cougar.

Sounds like William Jackson is impressing so far in camp: 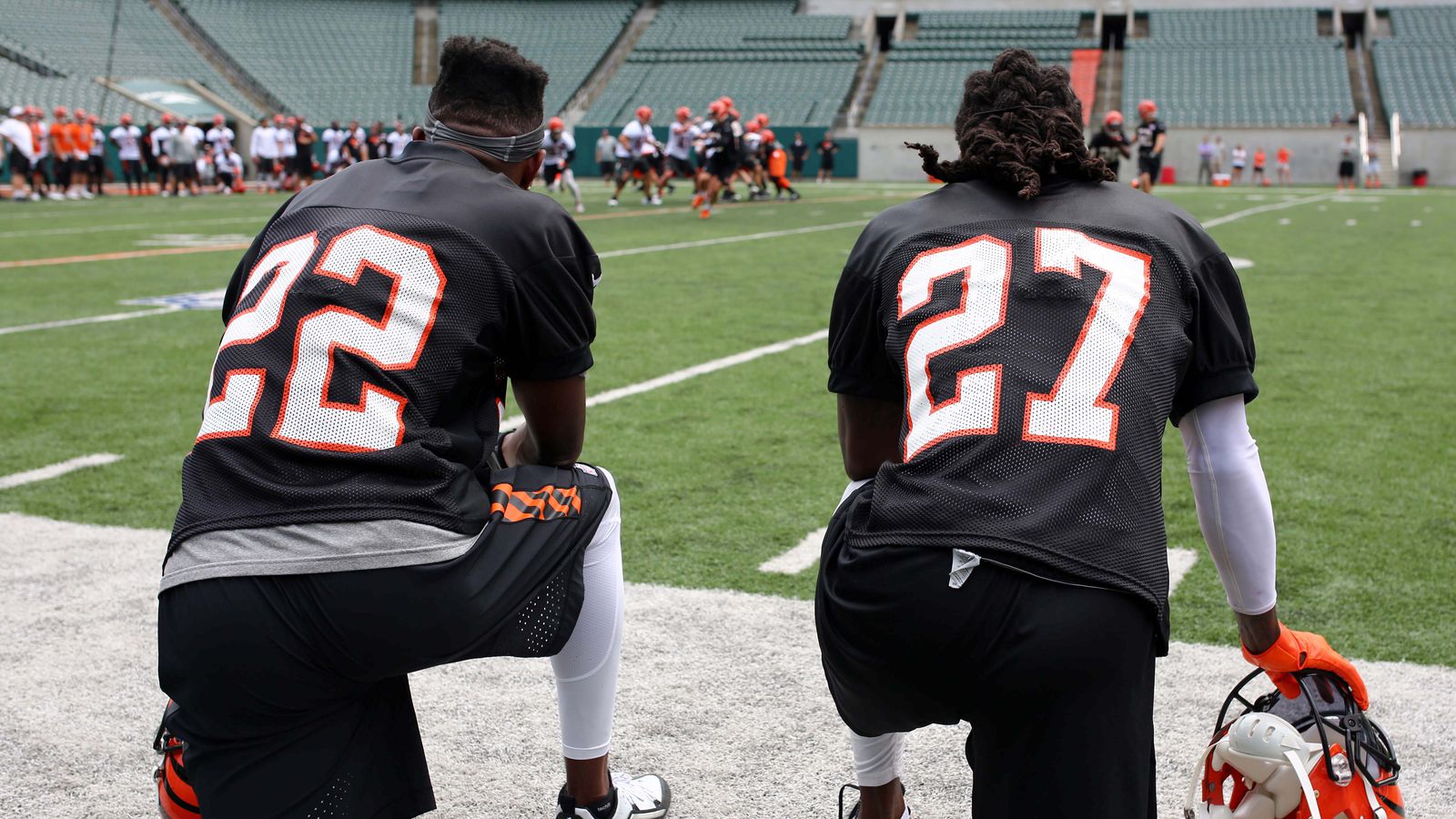 The Bengals continue to love what they're seeing of William Jackson III, who continues to swat away just about anything thrown at him. James Wright is getting healthy and may be able to fully return early in training camp.


The Bengals continue to love what they’re seeing from William Jackson III, who is swatting away just about anything thrown at him.
pray10 (Patrick) July 25, 2016, 10:44am #5

Leading up to the start of training camp for the Cincinnati Bengals on Friday, we’re breaking down each position group.

That could change in 2016, however, as first-round pick William Jackson could push Kirkpatrick, who struggled in his first year as a starter in 2015. Jackson has been impressive in OTAs and mini camp, and if he continues to shine during training camp, the Bengals will ask him to do more than just contribute on special teams this season.