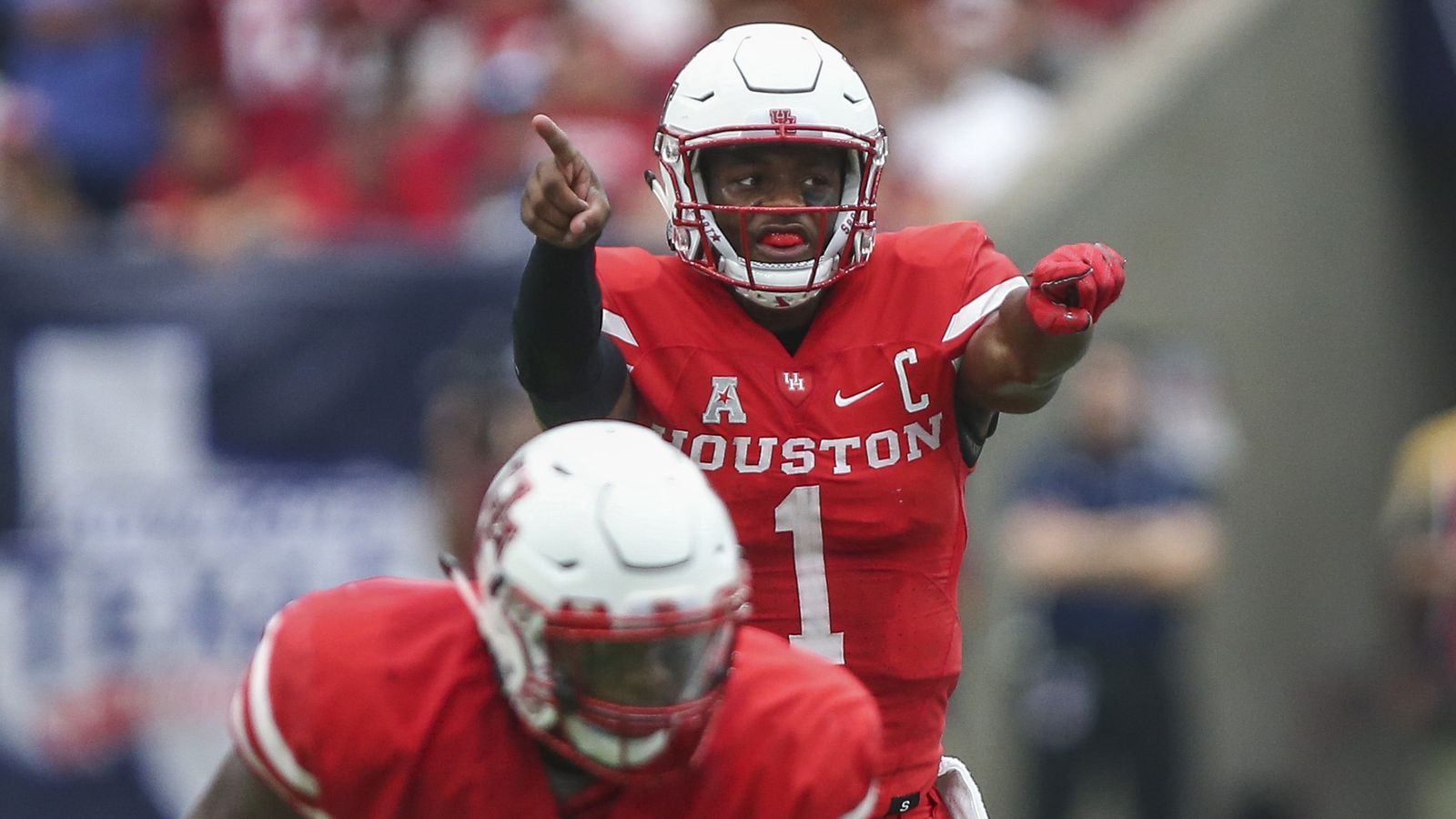 “The Bearcats have shown a fairly stingy run defense in their first two games this season — allowing 177 yards to UTM and 103 to Purdue — but again, they haven’t seen an offense like Houston’s this year.”

“Bearcats’ sophomore QB Hayden Moore should anticipate consistent up-close and personal appearances by Ed Oliver, Cameron Malveaux and Tyus Bowser in the backfield. Moore will rack up some passing yards by virtue of his offensive system and the fact that Cincinnati could be playing catchup for most of the game”

“Honestly, I think the biggest concern for UH will be the stage. It’s the first conference game; it’s on the road after a short turnaround in a loud stadium in a primetime nationally televised game.”

If 177 yards is fairly stingy, then I guess a politician is fairly honest. C’mon now.