CKS: "We'll have to wait and see if we're an improved shooting team. But, we should be improved though." 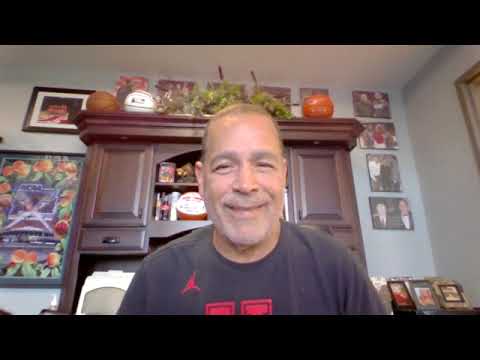 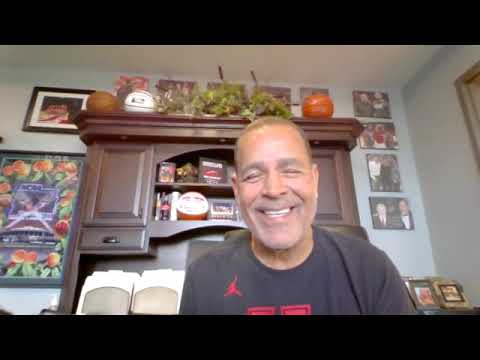 Per Sam Houston State, we now know they were the 1 remaining contract Sampson refers to in the vid.

I appreciate the questions that revolves around the team and individual players. I don’t care for the typical generic questions from the media so it was nice getting some feedback on their progress.

Wow! Didn’t even mention Caleb in the category of good shooter. Oversight?

In other news, I’m excited to see Tyson in action and hearing that Dejon has improved his shooting is HUGE news!

Also, his response about how the new guys look was hilarious. “Half the time they don’t know if they’re on foot or horseback.”

Caleb shot under 40% last year and has a long way to go to be a good shooter. He is a really good SCORER to date but inefficient when look at analytics.

Caleb is what I call a streak shooter. As a great scorer , when he is on, he shoots very good

I think a lot of his inefficiencies last year were due to him being a freshman and feeling too much pressure in the moment. I think all of that will be gone this year. Plus we have other guys (Dejon, Quentin and even Sasser) who can take over games.

The times he got hot were generally when we were behind and having trouble scoring. He came in and flyover when we needed it.I think he suffered some form physical and mental fatigue as a freshman. If these guys mesh and still play close to the same D we did last season then l👀k out

Caleb Mills: “Being more consistent. Definitely. Being a leader that’s what I’m having to adjust to this year. Field goal percentage - want that to go up. Getting my teammates involved. Just playing better basketball as a whole group. Together. Playing together as a team.”