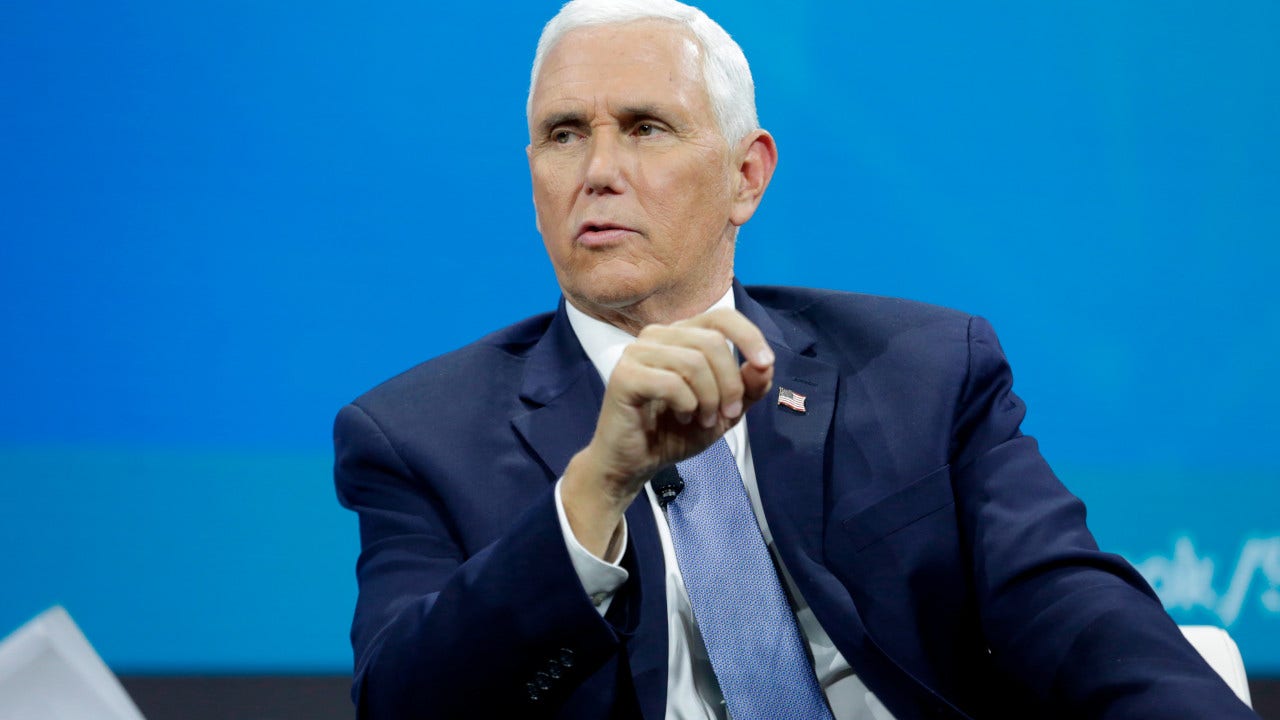 Vice President Mike Pence informed Congress on Tuesday that he discovered classified documents in his Carmel, Indiana, home on Jan. 16.

I’d bet Mattess Mack money on all ex presidents & ex VPs accidently having some docs marked classified around somewhere at some point post office. Only one would have denied, denied, moved them, & fought it like a child though. 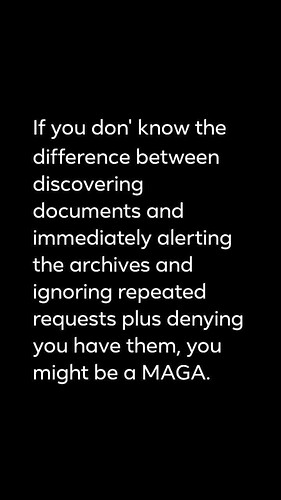 Who else has them? 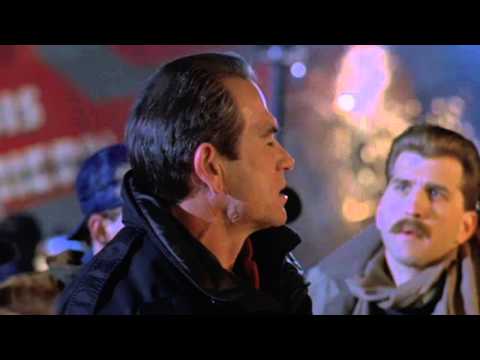 That is just a distraction from the bigger picture that Biden may have broken the laws that controls classified documents or intelligence. 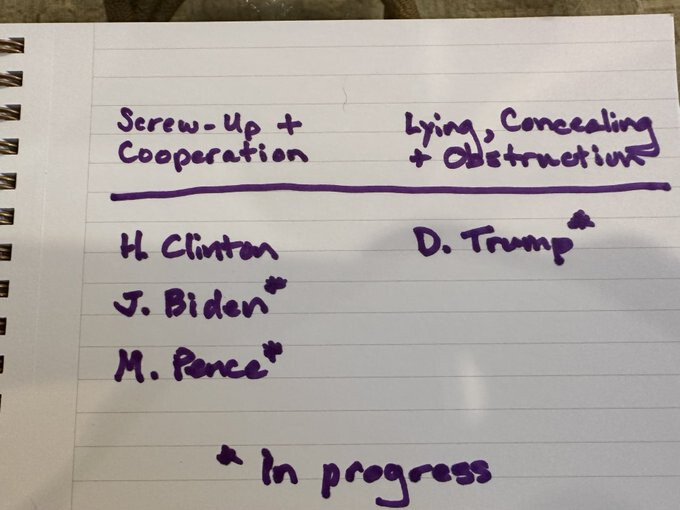 I think if we search bushes, and obamas houses we will find some also along with many senators.

I think if we search bushes, and obamas houses we will find some also along with many senators

Why would Bush or Obama have old Senators stashed at their house?

Wouldn’t surprise me at all.

The response is irrelevant.

But Trump’s charges will go beyond mere possession. If charged, obstruction will be one of them. He didn’t cooperate, and lied while pretending to cooperate. But yes, everyone with docs needs to answer.

Absolutely there might be additional charges for Trump. Doesn’t change the fact that the root issue is having these documents illegally.

We are in agreement. I think we should start a pool as to when Trump flees to Saudi Arabia. They don’t have an extradition treaty with the US. He’ll most likely head there. 'I Can Speak From Personal Experience': Just Two Weeks Ago Pence Called for...

It was just two weeks ago that former Vice President Mike Pence was demanding a special counsel be appointed to look into President Joe Biden‘s handling of classified documents, after a small number had been found in an office at the Penn-Biden... 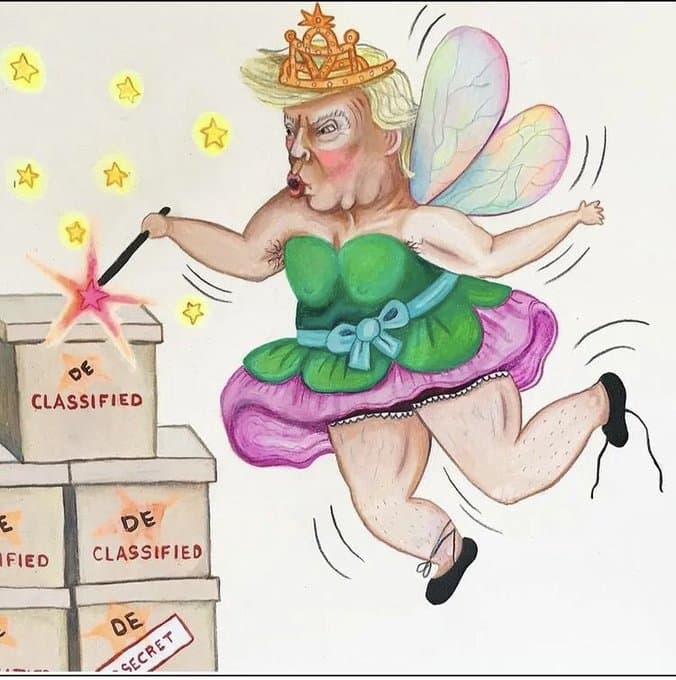 Yes I am all for it. Now you understand why the biden’s doj raided President Trump’s house. They raided his house because they want to take him down at all cost.

MAL was searched because he and his attorneys failed to answer a subpoena and falsified a statement that all docs were previously returned. That’s it. That’s the reason. It is laid out in the warrant sworn before a judge.

If people are out to get Trump, he’s certainly made is easier to do so. He still insists he magically declassified the documents and that they are all his anyways. Wrong and wrong. Why do you guys keep carrying his water? I just don’t get it. smh