Coach laying into Ramon Walker during the game

At one point, coach was screaming at Ramon Walker. I wonder why? Maybe he was just screaming at him instead of the refs?

I don’t think he even played.

Maybe because we could have used him for some D.

I think he was yelling at TA. They were sitting right next to each other.

Maybe because we could have used him for some D. 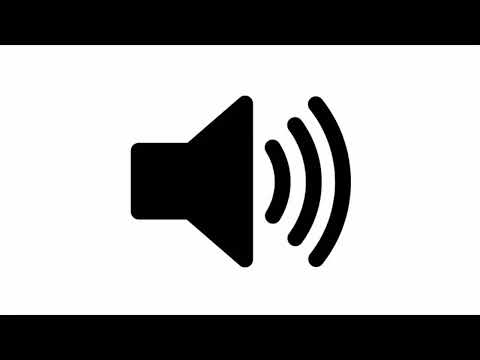 Losing happens, but losing at home is the worst.

Wait until we lose at home and fans from hated rivals like Baylor or Texas run around screaming Cougar High.
And there will be lot more fans than AAC teams bring

Hopefully we will be the cause of more heartache to our B12 opponents than they will cause in us.

When disappointing losses like this happens, I have to remind myself that it’s just a game.

How about no offense !! 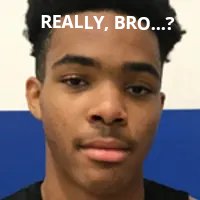 I saw it also , think he was just yelling at first player he saw … Walker was kinda laughing at him … 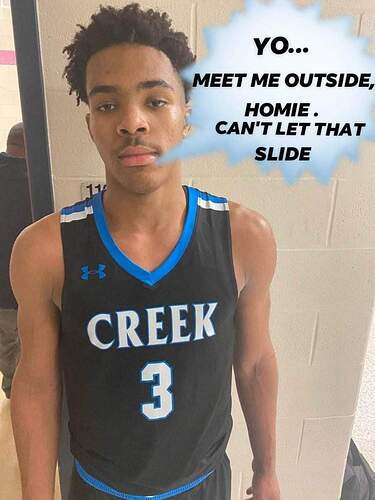 I hope he gets back in rotation…

I’m genuinely concerned for possible fights, and I mean big, ugly crowd vs crowd kind of fights on our campus…be it at the Fertitta, at TDECU or if we’re out-numbered in our own on-campus bars like The Nook or The Den.

As a non-native Houstonian from the Piney Woods area, I can say that you folks are a different kind of tough out here.

Naw, they will be getting out of the hood as fast as they can lol

That’s what she said

It happened right after one of our guards missed a free throw, probably just venting to Ramon.