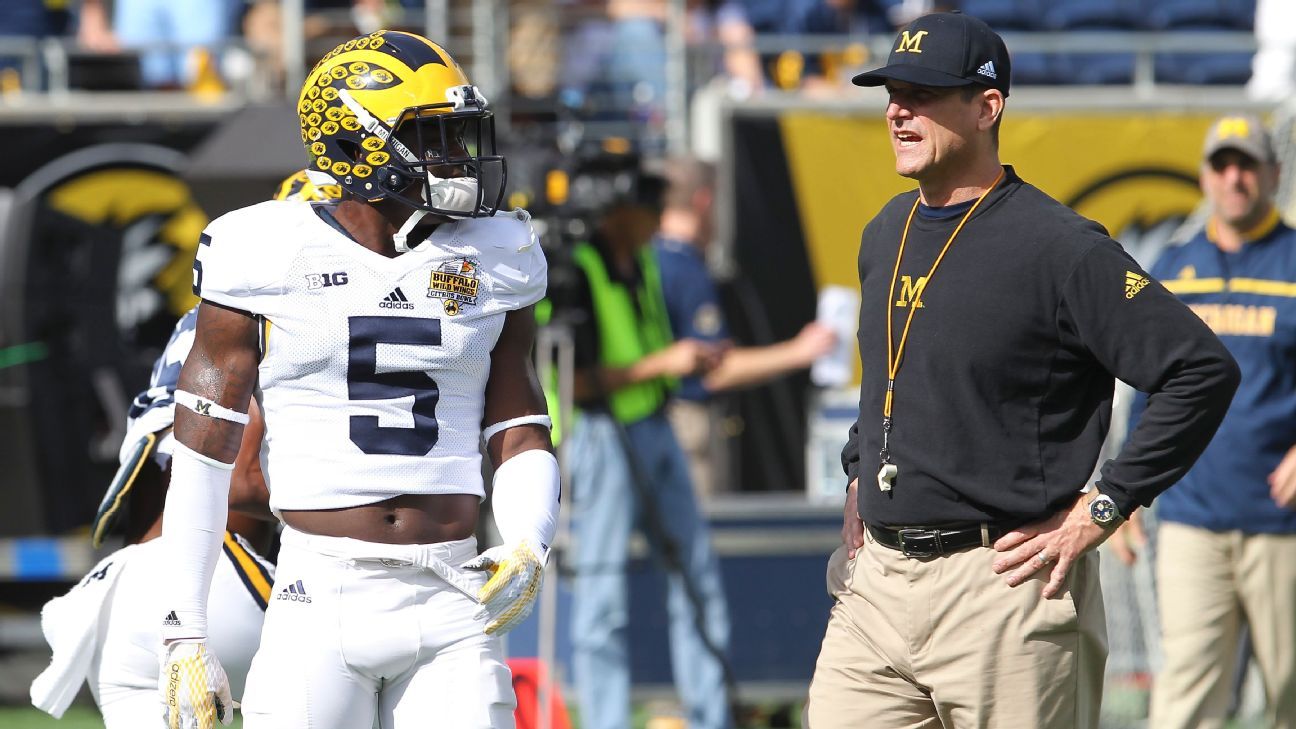 Houston as playoff material? We'll buy that. Michigan? As someone we know likes to say, "Not so fast, my friend." Let's separate fact from fiction among knee-jerk Week 1 reactions.

Snap judgment: Houston is top four material
What was so intriguing about Houston’s upset of No. 3-ranked Oklahoma was that it wasn’t a fluke. Houston looked scary good, but it has to continue to win and keep quarterback Greg Ward Jr. healthy in order to crack the top four. He had an MRI on his throwing shoulder Sunday and missed most of practice, but coach Tom Herman told the Houston Chronicle it wasn’t serious. Still, the only time Houston has lost under Herman was last year against UConn, when Ward was out with an injury. ESPN’s Football Power Index gives Houston a greater than 50 percent chance to win each remaining game except Louisville (36.4 percent). If the Cougars go undefeated, there’s no question the selection committee would seriously consider them for the top four. One loss and it’s going to need a lot of help.

Verdict: Not an overreaction